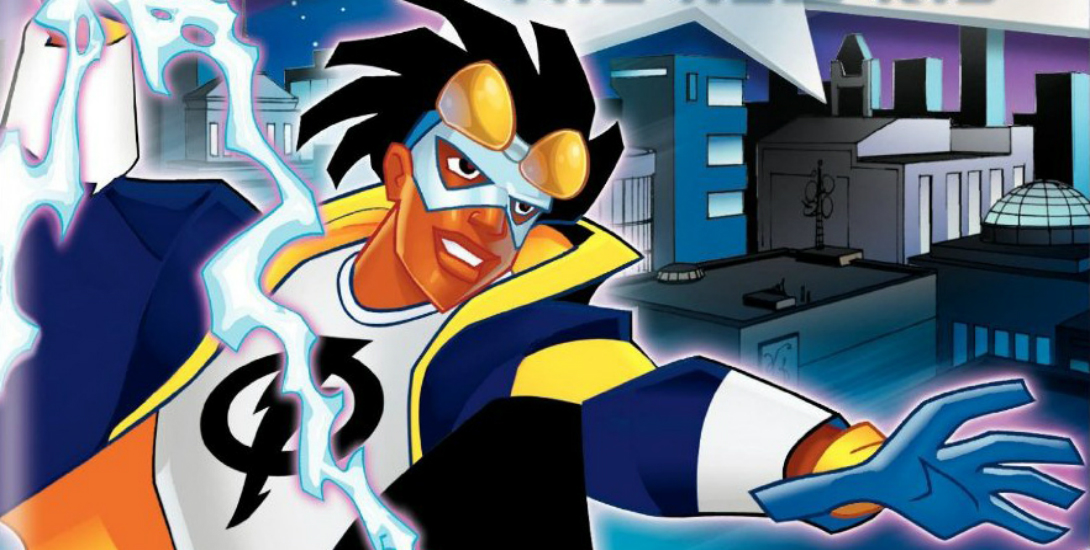 To many, Static Shock is a an icon of superhero mythology, being DC’s first and only Black led superhero. As such, it should come as no surprise that Warner Bros is releasing the entire first season of the Static Shock cartoon from the year 2000 (series ran from September 23, 2000 until May 22, 2004). Could the other 3 seasons be released on DVD as well? Here’s hoping!

To learn more about Static Shock, click here. You will be able to purchase the DVD set on Amazon.com at some point, or you can preorder it directly from Warner Bros. for $24.99.

In the meantime, enjoy this earworm!