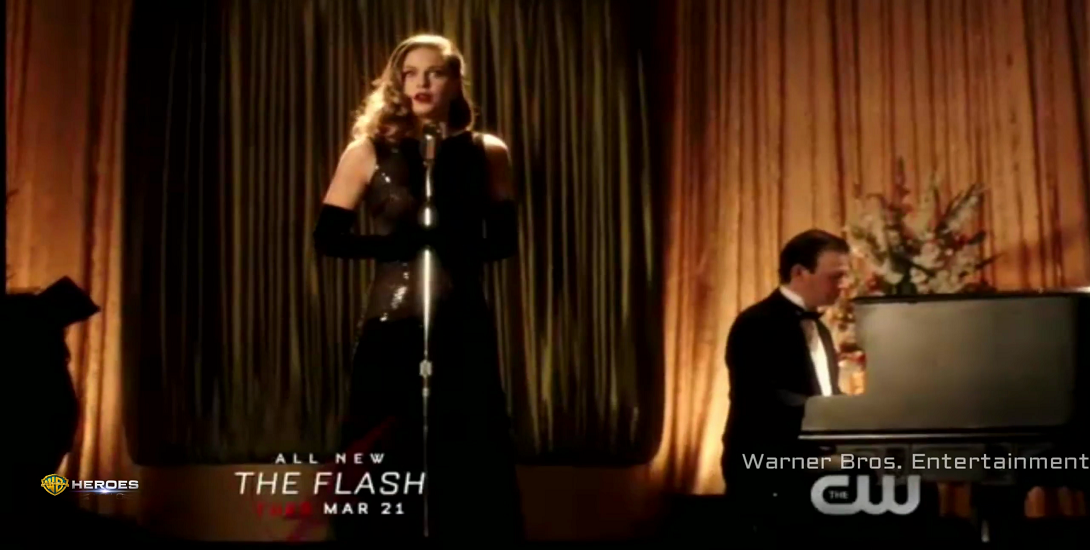 Whether you love them, hate them, or hate to love them, musicals are always an interesting way of spicing things up, and if done right, could be fan favorites. In the case of Supergirl and The Flash television shows, the fans have been screaming for a musical episode even before the creators knew they wanted to make one.

The musical episode of The Flash, titled “Duet,” will feature stars from Supergirl including Melissa Benoist (Kara Danvers/Supergirl) and Jeremy Jordan (Winn Schott), as well as John Barrowman (Malcolm Merlyn) and Victor Garber (Martin Stein) from Legends of Tomorrow. Songs from the episode will be penned by fellow CW star Rachel Bloom, as well as the recent Oscar-winning duo of La La Land. Check out the fist trailer of the episode.

DARREN CRISS (“GLEE”) GUEST STARS AS THE MUSIC MEISTER IN THE FLASH AND SUPERGIRL MUSICAL CROSSOVER – Barry (Grant Gustin) and team are surprised when Mon-El (guest star Chris Wood) and Hank Henshaw (guest star David Harewood) arrive on their Earth carrying a comatose Supergirl (guest star Melissa Benoist) who was whammied by the Music Meister (guest star Darren Criss). Unable to wake her up, they turn to Team Flash to save her.

However, the Music Meister surprises The Flash and puts him in a similar coma, one that Team Flash can’t cure. Kara and Barry wake up without their powers in an alternate reality where life is like a musical and the only way to escape is by following the script, complete with singing and dancing, to the end.