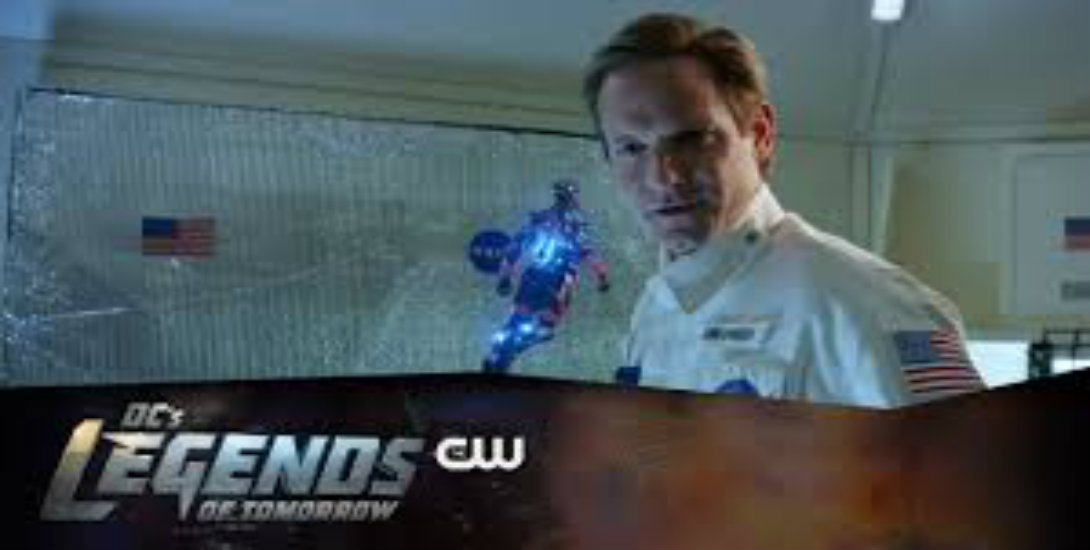 The team travels to 1970 to find Henry Heywood as he has the final piece of the Spear of Destiny. He has hidden it on the moon, because duh, where else would it be. Nate is super stoked to be hanging out with his grandfather, who is not remotely stoked to see Rip, who stranded him in the future and let his wife and son think he died. Ray and Thawne get stuck on the Moon and are forced to work together. Sara shows off her bad ass pilot skills. Gideon gets her ass kicked as a result of Sara’s skills. Amaya and Nate talk emotions.

Ray gets to be the star again. Hooray! Not only Ray Palmer, but the Atom. In his suit. Doing fun, adventure filled stuff. He lands on the moon. He fights Reverse Flash. He is funny and punny. There is an anti-gravity fight. It is awesome. Bravo. Great stuff. It always seemed to me that Ray was supposed to be second billing on this show and yet, he has been an also ran. I am not sure if Routh was busy doing other things and thus, he did not have time for this show, but regardless of what happened, this has been an excellent change.

Sara and Rip have issues. Rip admits that Sara is a better captain than he was. Dude. She is a trained assassin. She is all around awesome. Of course she is better than you. They toast which is Sara’s version of a hug. Well done.

We see the fate of Commander Steel. He is a hero. It is heroic. The emotions are real. I believe it. I like it. Great work.

More Mick. Seriously. What is the deal?

This show landed on its feet. It took a while to get there, but it is there. The plot is advancing. I am excited about the final month.  The acting is solid. Ray is having fun. Just give us what we want…More MICK!

A bit of Beetlejuice as well. Martin and Mick have a great rendition of  Day-O (the Banana Boat song). 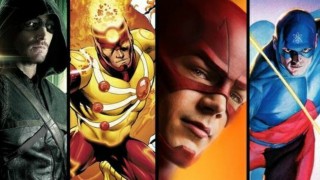 Team-Ups and Gorilla Grodd on The Flash 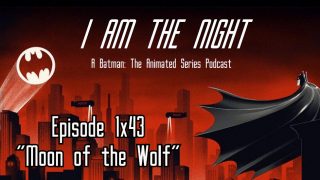