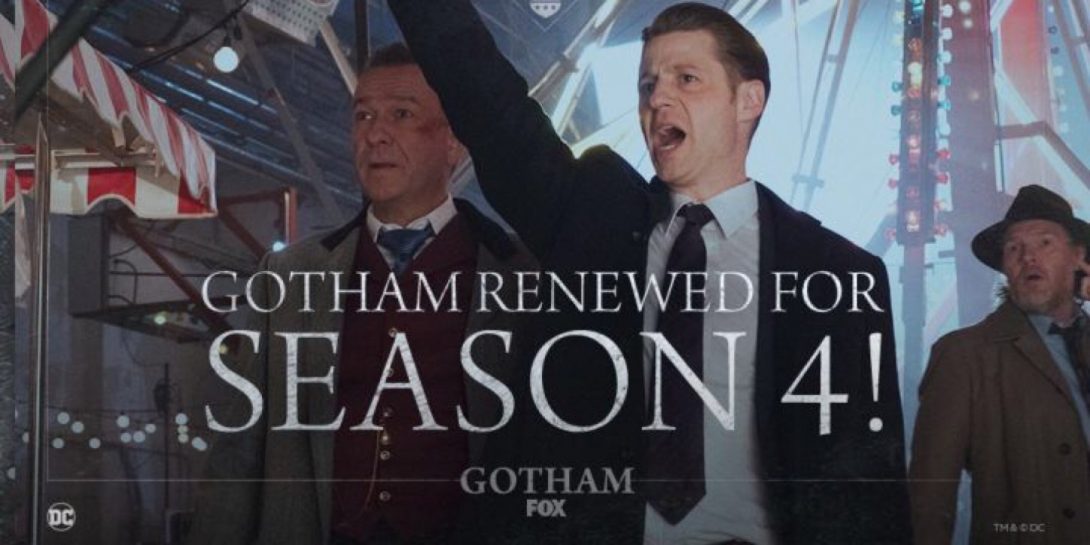 Fox has revealed their fall schedule and major changes have come to their programming. Gotham is now moving from Mondays to Thursdays. The show will now have to compete against the Will and Grace reboot on NBC and ABC’s Grey’s Anatomy. Fox has also moved Empire to Wednesdays and Lethal Weapon is moving from Wednesdays to Tuesdays. The shift has made room for Fox’s new X-men show The Gifted which airs at 9pm after Lucifer on Monday nights. It looks like Gotham will be making way for viewers to tune into Seth MacFarlane’s new Star Trek spoof The Orville.

What does the change mean for the show’s 4th season? Is it finally making it’s way towards dying off and being cancelled? With the free reign the show has taken into creating an entirely new universe we wouldn’t be surprised. If the show is steadily making it’s decline to being cut we hope Fox at least gives us the birth of Batman in the series finale!

Do you think the shift is good for the show? Maybe gain more viewers again? Or do you think it’s on the decline? Let us know!