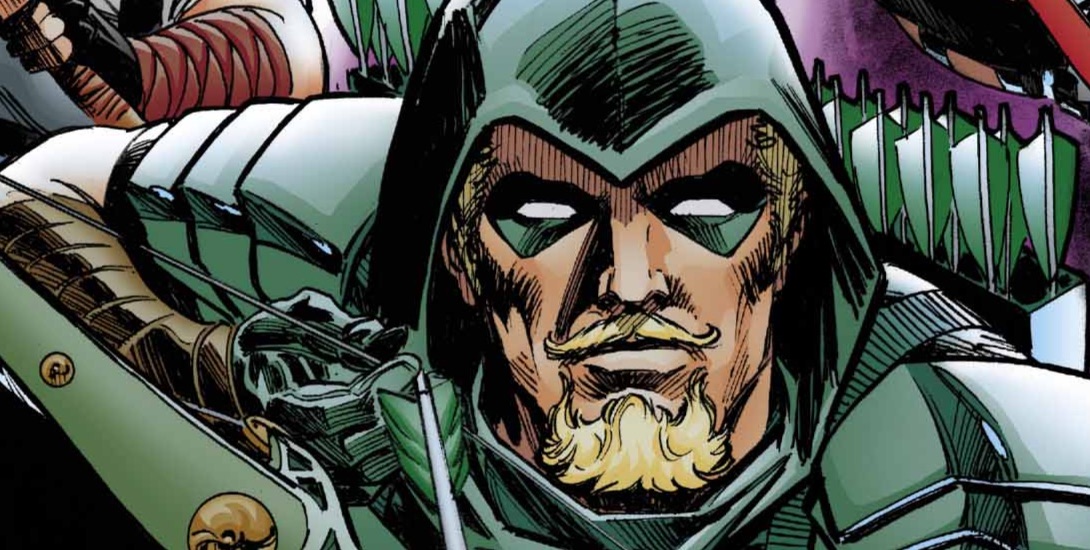 The cover by Juan Ferreyra is gorgeous. I love the green background contrasted with Roy’s red and the red rectangle. I am loving that every character on Team Arrow is getting a really cool portrait.

The interior is great as well. I love how Juan draws and colors rain; maybe that’s weird but it’s strangely effective. Ferreyra’s colors are usually so bright and it was interesting to see him play with a gray color scheme. There’s a panel with Emiko standing in the rain that is beautiful.

Arsenal and Red Arrow team up which is something I have been looking forward to since Roy’s return. Emiko is easily my favorite character and it’s a lot of fun to see her interact with Roy. Additionally, I love Emiko’s talk with Oliver towards the beginning. She does not have much of a filter and pretty much tells Oliver to get over himself. She’s sympathetic to him but there are bigger things happening and they need Dinah. I also love Oliver’s insistence that he’s right in the argument with Black Canary from last issue.

There’s a reference to a past relationship between Roy and Chesire which is interesting. I assumed that had been wiped away with the New 52 reboot but I guess not. I like that it’s here and I hope that it is developed further even if it’s not in this book.

I think this is the best that Broderick has been. His plan of trying to turn Fyff to the dark side is a legitimately good and scary plan. Oliver’s lost Diggle, as the book points out, and he doesn’t seem to be on speaking terms with Dinah. I really like that Broderick is targeting Oliver’s circle of trust and trying to isolate him because Ollie is weaker without them.

One of my favorite aspects of Jeff Lemire and Andrea Sorrentino’s run was the mythological aspect they added to Green Arrow with the Outsiders. Percy is playing with mythology too here which is fun and interesting. Not much learned but I’m excited to see where Dinah’s research goes.

On the cover, Green Arrow and Arsenal fight Brick. That does not occur in the issue which is a pet peeve of mine. Brick isn’t even in the issue; why even put him on the cover? Maybe that’s dumb but it always bothers me.

This is a solid issue; I think that the villains really come into their own in this one. The threat feels real, personal and legitimate. My favorite character is featured heavily which makes me happy. The art is amazing and the story is heading somewhere really interesting. I highly recommend reading this issue. 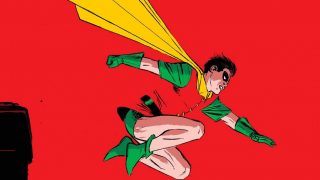 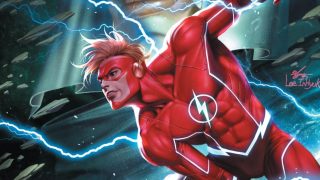