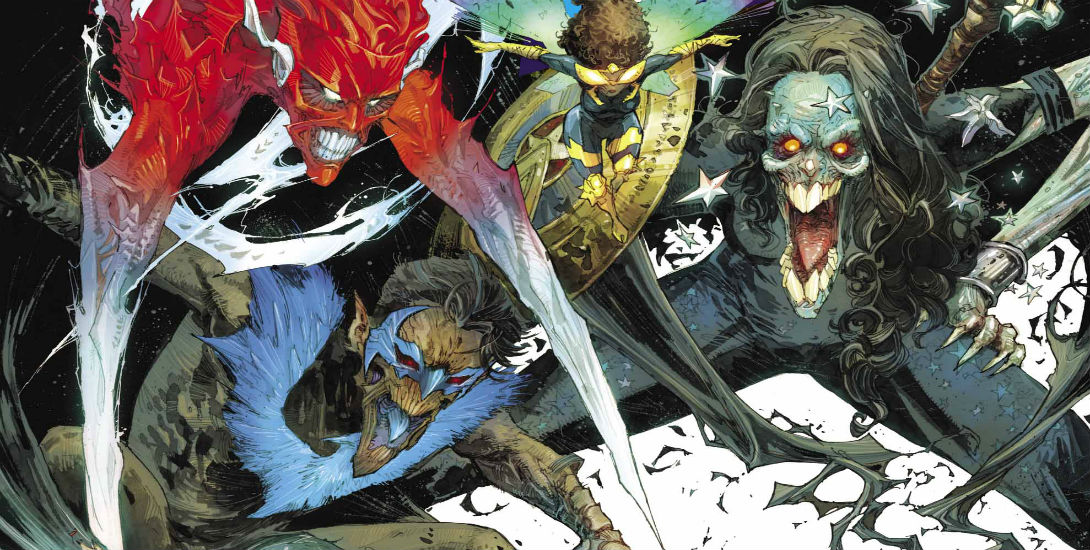 In an attempt to get information from the villain Psimon, Omen aka Lilith Clay has a one on one meeting with him inside of a metahuman prison. As she tries to pry the information from his mind, the two begin to have a mental “tug of war”. Will Omen’s mind slip and fall under Psimon’s power? Or does she have a plan for this villain?

This story is all about relationships. The Titans have been through a lot in a few months, and thanks to Psimon looking into Lilith’s mind, we get to catch up on everything that we missed. It seems that levels of distrust will soon start to crack within the team and Omen is the only one that sees it coming. Next issue will be more than likely the turning point where we see some these hidden feelings come out.

If you’re looking for any type of action, you won’t find it in this particular issue. However that’s not bad at all here because Abnett provides a certain anticipation for the next issue with everything that you see here. It’s a lot of hurt feelings, secrets, and hidden histories that are uncovered in this issue–and the team as a whole needs time to figure it out. Even worse is that Psimon reveals that there is a traitor on the team, and with the way everyone has been acting Lilith is starting to see them all as a suspect.

Titans #12 is a good read, especially during the psychic battles between Psimon and Omen. It’s pretty apparent that when it comes to the psychics of the DCU, she’s clearly a powerhouse — she just doesn’t show it too often. I wish we’d have an opportunity for her to actually let loose on all of her powers, but maybe Abnett is saving that for another time. 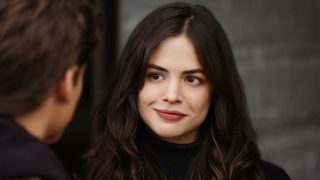