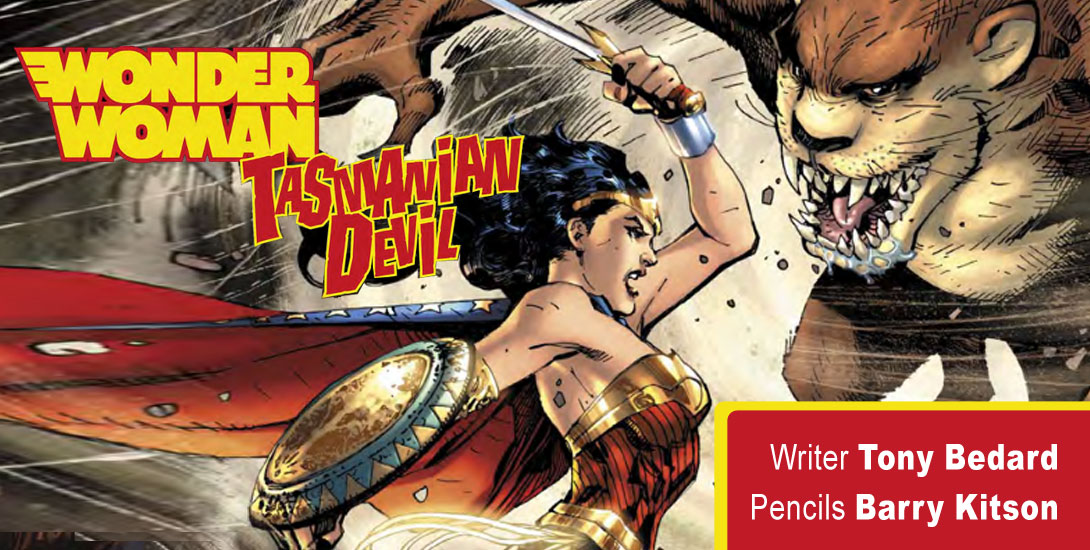 It’s a fun crossover that takes advantage of Wonder Woman’s connection to Greek mythology. Making the Tasmanian Devil a creature of legend that Wonder Woman knows of is clever.

The backup story is the best part of this issue. Tony Bedard writes this segment using songs to tell the story, which just seems more fun than the primary story. Ben Caldwell’s artwork really works for this kind of crossover. The style is much more in line with traditional Looney Tunes designs, but works really well with Wonder Woman as well.

As clever as making the Tasmanian Devil a creature of legend is, this crossover feels like they tried too hard to make it work and they took it too serious. After reading Legion of Superheroes/Bugs Bunny, the creators of that one knew to have fun with the ludicrous concept. If Bedard had approached the primary story more like he did with the backup story, I feel this issue would’ve worked better.

It’s a decent read, but falls short of some of the other Looney Tunes/DC Comics crossovers. 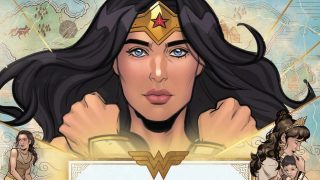 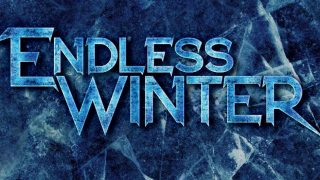