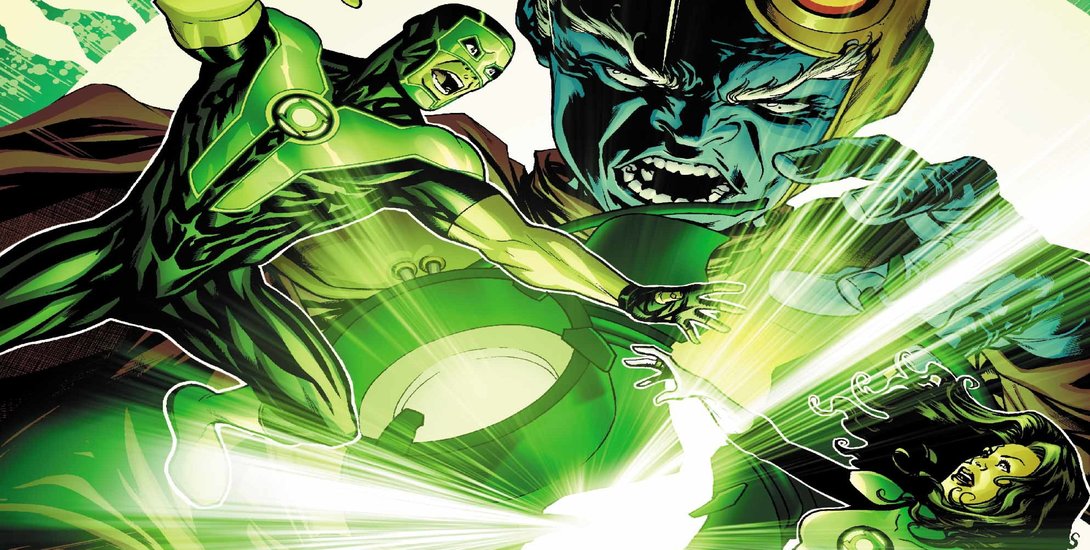 Set years before the formation of the Green Lantern Corps, Volthoom and Rami work together on the mysterious Power Ring that appeared after the Guardians separated themselves from all emotions.

This was quite a different book then what we’ve seen lately. There were no Green Lanterns, or Jessica, or Simon. Only a back story set billions of years ago, showing the relationship between Volthoom and Rami, and how the Green Lantern rings came to be. It wasn’t a particularly interesting story, but it does give us a better understanding on their particular relationship.

The last few pages of this issue were probably the best. After Rami sends out the newly created Green Lantern rings into the universe, Humphries, like he’s done in past issues, gives us another story of a being that is worthy of receiving the ring. In this case, the being is an organism that survived for centuries on a dead planet where nothing survived. Over the years, the organism became the first plant element, and was worthy of a Green lantern ring. Whether or not the plant element was intended to look like Jessica, I’m not certain, but it was definitely a very cool idea.

The art in this book was very well done. Cliquet and Arreola did a great job on each page showcasing beautiful colors, facial expressions, and emotions. It was definitely the highlight of the book.

Unlike other issues I’ve reviewed in the past, I did find some negatives in this one.

As I mentioned earlier, Simon and Jessica were not in this issue. I respect the fact that Humphries dedicated an entire issue to build Volthoom and Rami’s characters and their relationship, but one of the main reasons I read this book is for Jessica’s character. When she’s not in the book, like in this week’s issue, my interest just isn’t there. Furthermore, up to this point, I hadn’t really been sold on Volthoom’s character as of yet, so to dedicate an entire issue on him and his relationship with Rami, was not all that interesting to read about.

Both the cover and variant of this issue were also very deceiving. On both covers you see Jessica and Simon, but as I’ve mentioned, the two Green Lanterns are not in the story. Maybe it’s just me, but if you have a character or characters on the cover, they should be in the book. These covers could have been possibly intended for another book, seeing how the last page in this issue stated that we will find out what happened to Jessica and Simon in the next issue.

As Volthoom and Rami grew closer to getting the Power Ring to work,  Volthoom was slowly being consumed by the ring and it’s power. It made sense, but wasn’t very original. Power corrupts, especially a ring made of it,  predictable, and not an original idea I would have hoped for.

No real action, suspense or sense or urgency in this issue. I felt like I had to read it because it was given to me, rather then something I wanted to read.

No Jessica, Simon, or any Green Lanterns in this issue, which was disappointing. If your interested in the creation of the first Green Lantern rings, then this story is for you, but unfortunately, it falls into a story that was somewhat uninteresting and uneventful.  The last few pages, and the art, were the issue’s only saving grace. 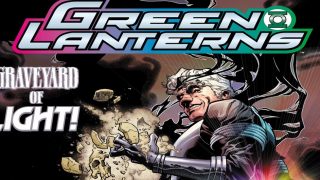 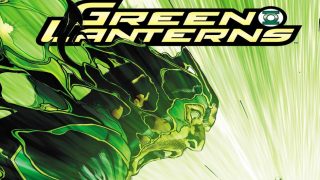