“This is Hell. Act accordingly.”

As the title of the episode might suggest, this week we’re unraveling the mess Tulip has wrapped herself up in as we return to the manic streets of New Orleans. Jesse and Cassidy take their film discussions to whole new lengths in their search for God. Eugene acclimates himself to eternal incarceration in an under-budgeted Hell. 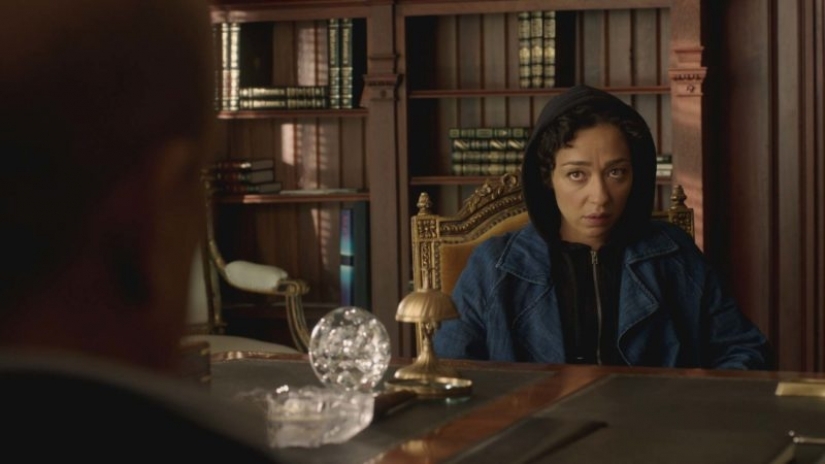 It must be very difficult – for many reasons – to create a depiction of Hell for live-action TV. What Preacher has done with the concept, continuing on from nature of Hell presented by the Saint of Killer sequences in the first season and expanding that even further, has been thrilling to watch. It’s clever and irreverent and everything this show strives to be. 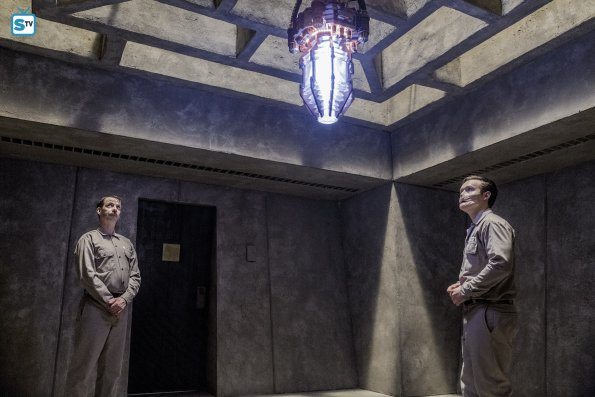 On that note, Noah Taylor playing Hitler in Hell is just brilliant. HBO’s Game of Thrones fans will remember Taylor as the Frey who became a Brother of the Night’s Watch in order to assassinate Jon Snow. So okay, he may be typecast as a right evil bastard, but he’s making it work for him and he’s a welcome addition to the Preacher cast. It’s a bizarre experience having a…nice Hitler? A Hitler that you don’t want to see get ganked in a prison rec room? But I’m pretty sure I enjoyed it. 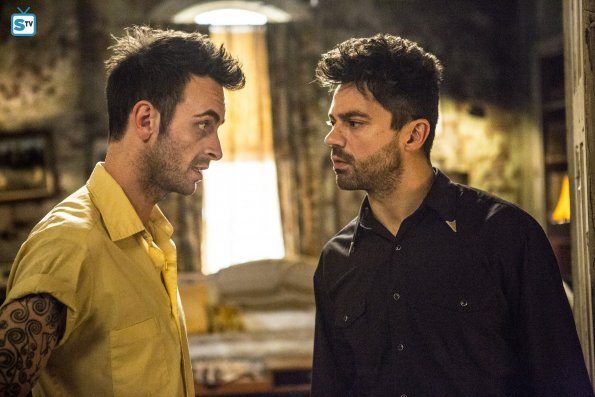 There is also another amazingly choreographed fight scene after Jesse storms Viktor’s place in search of Tulip. Preacher has always held a high standard for its brawls, and Jesse’s kung-fu just keeps getting better. It’s almost annoying how much effort gets put into the shows fight scenes; I think it’s fair to say no one over at CW is going to top this kind of gory action. 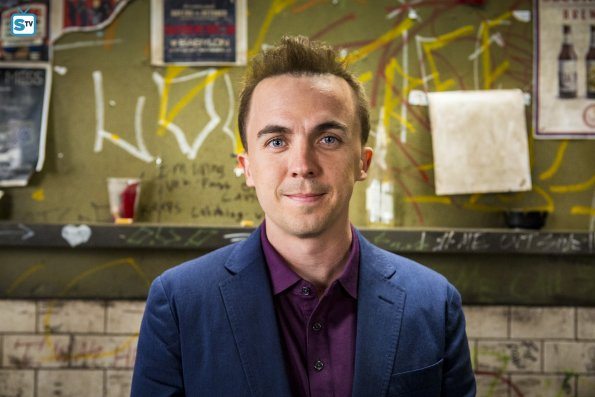 We also have a couple of key cameos, albeit one is a little more irreverent than the other…

This episode took some time to allow for the various subplots this series has already alluded to to develop a little further. It’s not really a criticism, but an observation that the foot has come off the gas a little in terms of the core narrative – at least for this episode, and perhaps the same could be said of last weeks to a certain extent. Not to worry though, I’m sure Preacher won’t become some arduous sermon any time soon.

The series started off with a high-stakes car chase, but now we’re slowing down and seeing the subplots develop a little further, reminding fans of the show’s hidden depths – which in all honesty I do forget about from time to time. Jesse and Cassidy get a little space to banter, which they haven’t really had time for in the past few episodes. We get a few more answers about Tulip’s past, and finally the depiction of Hell is crushingly dark and brilliant, bringing a new level of moral uncertainty to the show.

Scarecrow Is Back In Gotham Season 4