How SyFy’s KRYPTON Will Be Different 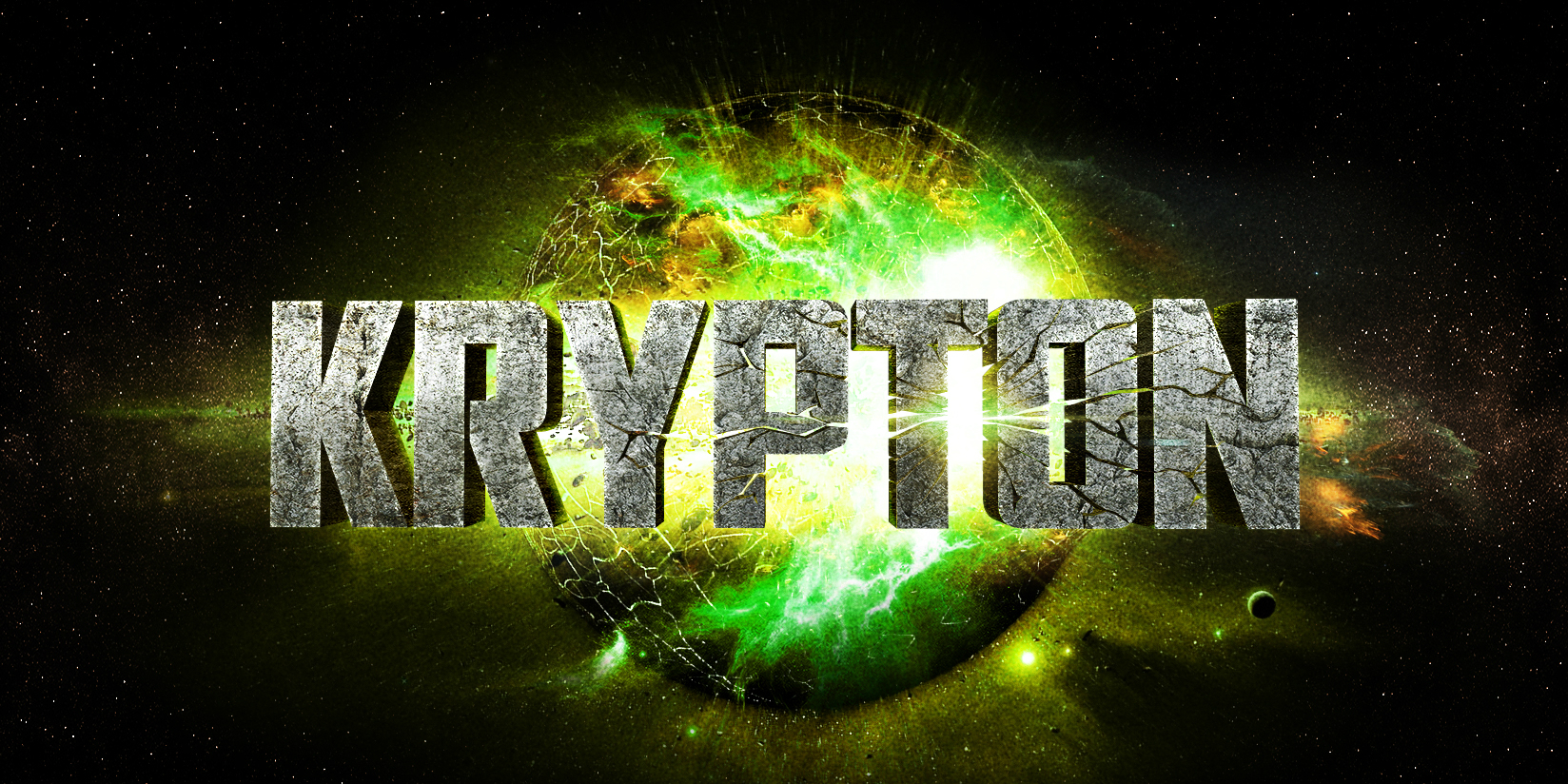 One of the most anticipated DC Comics properties coming to television next season will look at the Man of Steel’s origins from a whole new perspective. SyFy’s KRYPTON will push the boundaries of expectations!

Of any new series on the roster to premiere soon, there is none more curiously anticipated that Krypton — the original series is slated to make landfall on the SyFy network in 2018 and the buzz around the show at this year’s San Diego Comic-Con was intense. The show promises to take a very unique and much more elaborate look at the home world of the greatest super hero on earth, Superman.

The new series’ executive producers Cameron Welsh and Damian Kindler along with the show’s star Cameron Cuffe gave TVLine.com an intricate perspective at Krypton in a recent video interview. The show itself is much more than just a traditional prequel. It actually begins in the present time and a plot to rewrite the Man of Steel’s history and interfere with him ever becoming the now legendary hero.

Although a lot has been told about Krypton especially in the era of Jor-El, Kal-El’s father, just prior to the destruction of the planet, Krypton will go further back in time, an entire generation in fact, and tell its story from the view of Seyg-El (played by Cuffe) the grandfather of Superman. The Krypton of that timeframe is “harsher”. The actor explained, “Seyg-El grows up in a very stringent, strict society that has a rigorous class system. He’s rasher and angrier [than Kal-El].”

Given the time-travel element of the show, the attack that takes place in the present time, is a threat to Krypton’s past. “There’s quite a journey for the character to take,” Welsh said, especially given that Seyg-El’s actions will significantly impact the legacy of the El family and his grandson’s ascension. There is definitely the potential to visit with some very important figures in Superman’s mythology. Check out the interview from TVLine.com here:

Krytpon is schedule to premiere on the SyFy network in 2018. 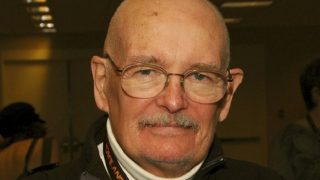