The Mother of The DC Animated Universe Takes a Bow 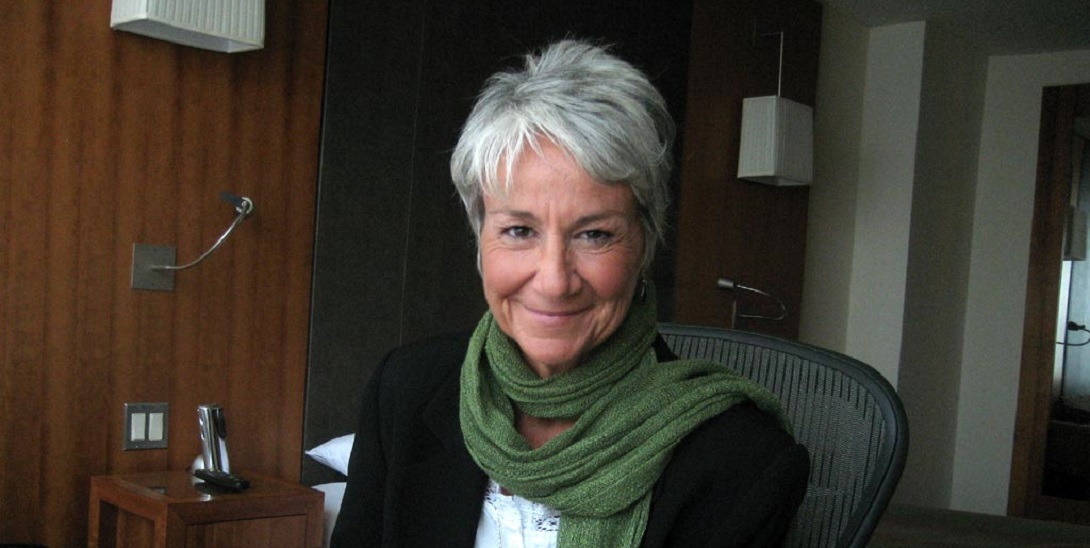 When you hear the name Kevin Conroy, you instantly think of Batman. Mark Hamill, outside of Star Wars, tows the line as the cackling Clown Prince of Crime. Tim Daly? The Man of Steel. Dana Delany? The leggy Lois Lane. Michael Rosenbaum? The wisecracking Fastest Man Alive. Nathan Fillion? Green Lantern Hal Jordan. Phil Lamaar? Both Green Lantern John Stewart and Virgil Hawkins aka Static. The list goes on. Aside from their body of work in the DC Animated Universe, what do each have in common?

Casting and Voice Director Andrea Romano, the matriarch of the DC Animated Universe and its conjoining DCTV projects. And now, after 31 years in the business, the 61-year-old has announced her retirement from the world she helped establish.

In a statement to IGN, Romano laments, “I shall miss so many aspects of this industry – particularly the people I’ve worked alongside, and all the fun that happens on both sides of the glass. From the bottom of my heart I extend my sincere gratitude to every actor, producer, director, engineer and colleague that has helped make this run so incredible.”

Beginning her career with Disney’s Ducktales in 1989, which has a reboot coming this August, Andrea has been involved in some of the biggest animated projects that defined most of our childhood memories. Since 1993’s Batman: The Animated Series, it has been Andrea’s casting decisions that took what was great about these heroes on the comic book page and gave kids reading them a voice to attach to the dialogue they were reading. Her decisions treated the source material with respect at a time when superhero cartoons had a hokey stigma established from the days of Hannah Barbera’s Superfriends franchise. It was a perfect marriage with Producer Bruce Timm’s vision of a grim and gritty take on The Dark Knight’s adventures that were psychological thrill rides for the average 13-year-old viewer.

What set Romano apart from the rest was her policy against cartoonish voices in favor of verisimilitude. Much in the same approach as the radio dramas of the early 20th century, she strove to find the character within an actor’s natural vocal performance whenever possible. Further, she found a natural feel to having ensemble recordings brought out the best chemistry in the actors involved.

“Doing this job, working with all these wonderful people, has been my ultimate blessing,” Romano continues. “I couldn’t have hoped to spend the last three decades with a better group. I’ve truly been the luckiest person on Earth.”

Conroy took to Twitter and, amongst numerous tweets, said it best with one line: “Andrea contributed love & expertise to all: Irreplaceable.”

Don’t expect Andrea to disappear completely, however, as she will be still involved in the entertainment industry in some capacity.