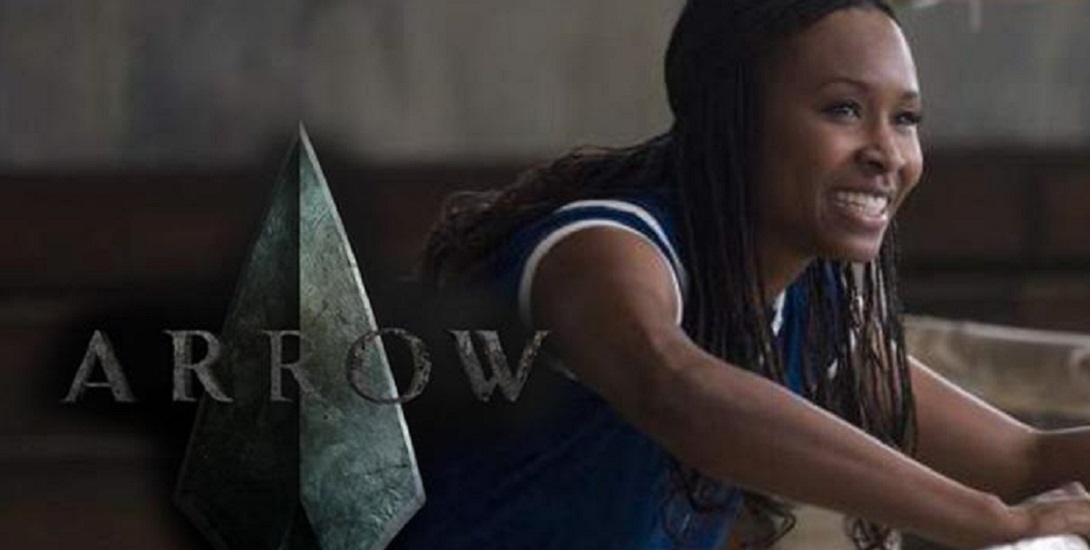 Glow has been a summer hit for Netflix and one of it’s breakout stars, Sydelle Noel is joining the cast of Arrow in a recurring role as FBI agent Samandra Watson. She is sent to Star City with the sole mission of investigating Oliver Queen’s ties to Green Arrow. According to the show’s producers Watson is “Intelligent and poised with a no nonsense attitude”. Recently Arrow EP Marc Guggenheim spoke about the importance of bringing more female characters to the show. Casting Noel is definitely a move in that direction as well as other Arrow casting announcements including making Katie Cassidy a regular again and moving Juliana Harkavy from recurring character to regular status.

Arrow returns to The CW on October 12th.