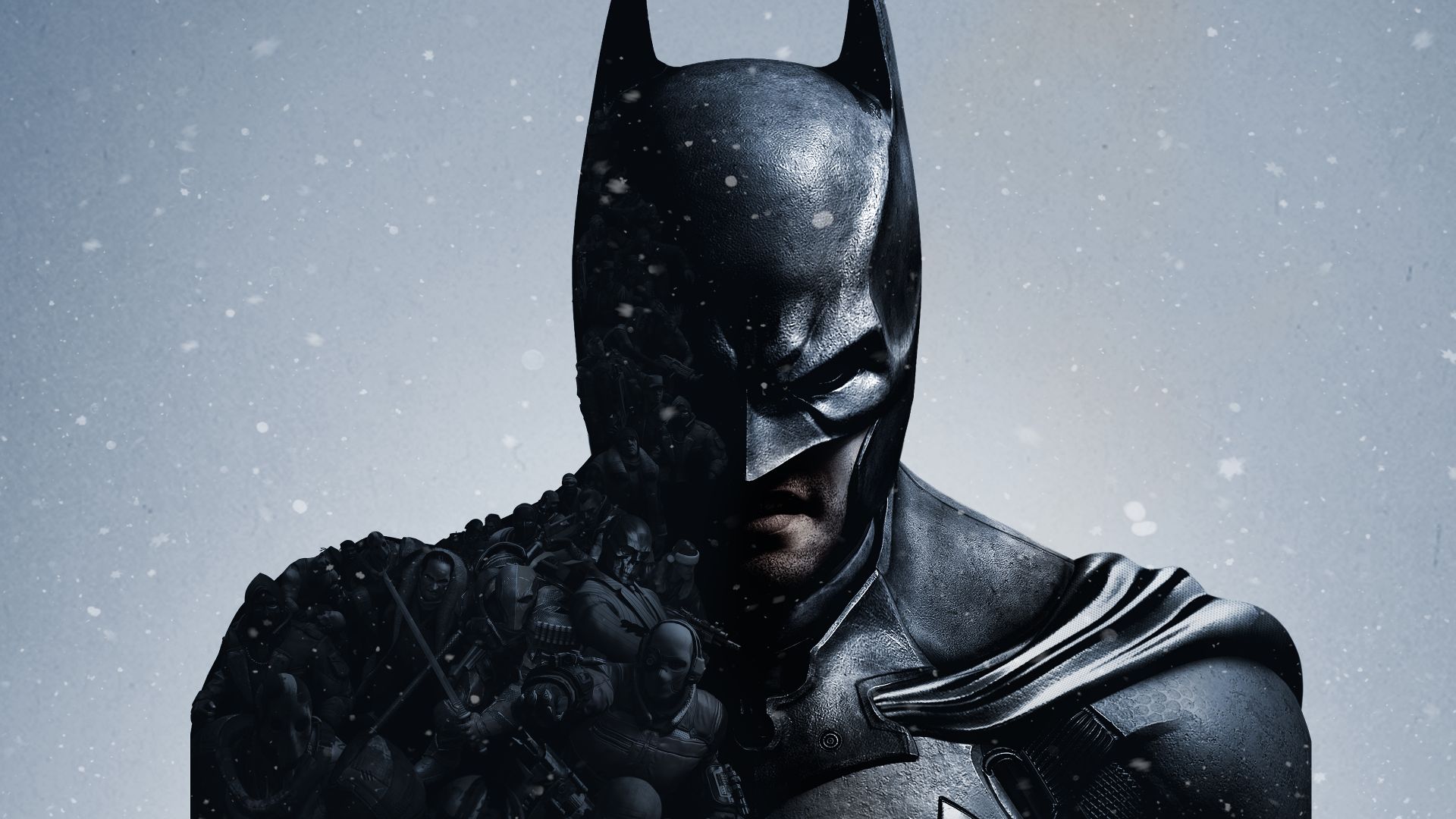 Make your play! Rocksteady may be leaving the franchise it helped launch and moving on from any new ARKHAM releases and it came straight from “Batman” himself!

The man behind the voice of the Caped Crusader in the widely popular Batman: Arkham video game series, Kevin Conroy suggests that the studio that introduced the series Rocksteady is rady to hang up the cape and cowl and move out of Gotham. “I can’t believe that they’re not going to do another one, but they’re not,” said Conroy. “Isn’t that amazing?” The voice actor made the revelation to a fan while attending Wizard World Nashville recently.

Though the series proved monstrously lucrative for Rocksteady especially on the latest installment of the franchise Batman: Arkham Knight and it’s spin-off Batman: Arkham VR the expectation by some game industry insiders was that WB Games might pick up the mantle and produce a prequel series, but alas fans of the winning Batman: Arkham series may have to settle for some replays. The Arkham series also included the Arkham Origins line which took players back to the beginning.

WB Games is working on a new game, this one is meant to focus on the latest Robin, Damian Wayne.