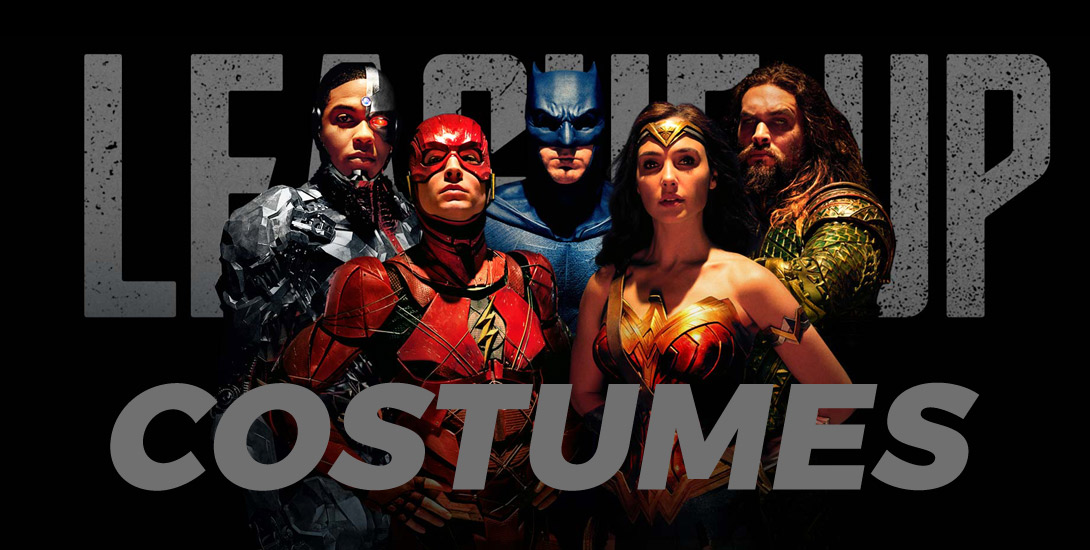 Stars Ben Affleck, Gal Gadot, Jason Momoa, Ray Fisher and Ezra Miller talk about what it was like suiting up for Justice League in this newly released video from Warner Bros. Germany.

From the various heavy batsuits, to screwing Flash suit on, find out in the video below why Ray Fisher was the luckiest one on the team. #pajamas