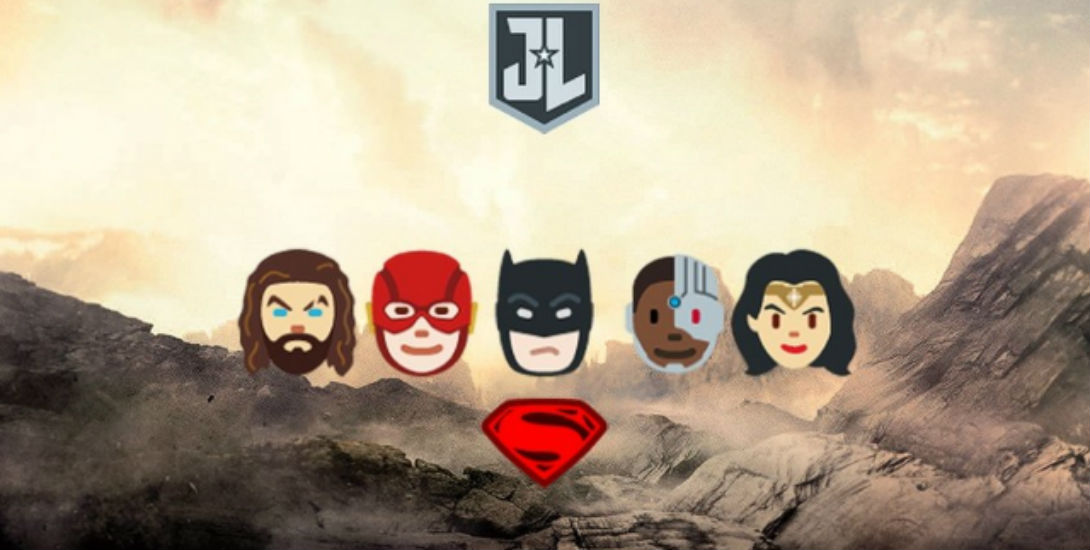 It’s one month until the release of Justice League and the hype is building up! Now, you can share your love and support for the film by posting emojis for it on social media. Twitter recently released Justice League emojis which features the members of the League.

You can choose from the miniature version of the League’s logo to cartoon renditions of characters such as Batman, Wonder Woman, The Flash, Cyborg, and Aquaman. They also have a Superman but it only features his red and black “S” logo.

DC Comics is set to reveal their final trailer for the movie this Sunday at New York Comic Con and you may share your excitement by posting and sharing your favorite League member with the emojis.