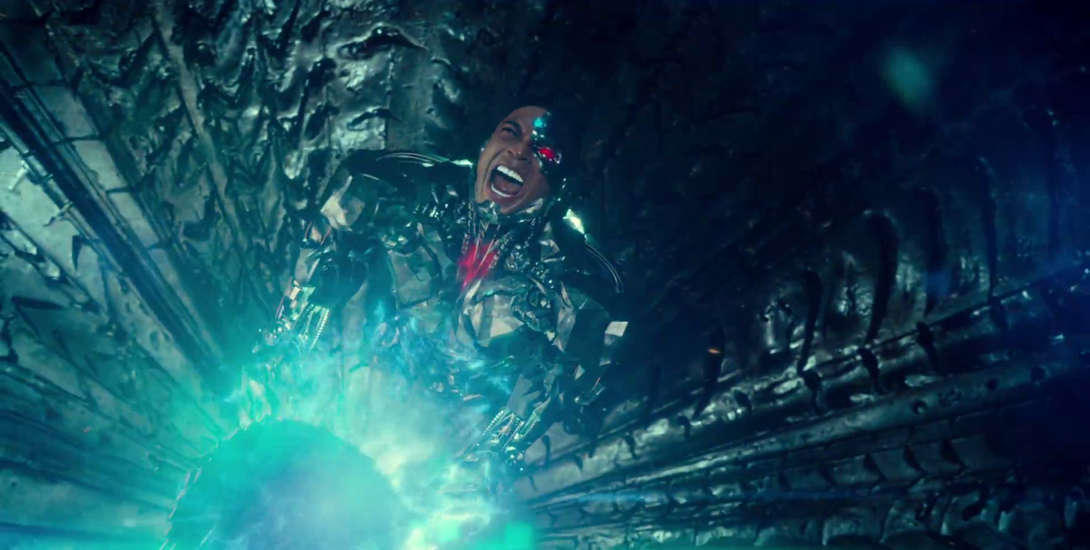 There is no doubt that this November’s release of Justice League will be an incredible event for comic book fans and movie goers alike. In case we weren’t looking forward to it enough, DC Comics and Warner Bros. released a second trailer today called “Heroes”. Just like the previous Justice League trailer, we see Batman, Wonder Woman, Aquaman, the Flash and Cyborg work together to take down Steppenwolf and the minions of Darkseid, however in this trailer, it’s interesting to note the appearance of Clark Kent and Lois Lane at the very beginning. From what Bruce Wayne is saying as well, it seems that each league member may try to take on Steppenwolf alone, but fail, realizing they may be stronger as a team.

I for one can’t wait for this film. Look for Justice League to hit theaters November 17th, 2017.

Fueled by his restored faith in humanity and inspired by Superman’s selfless act, Bruce Wayne enlists the help of his newfound ally, Diana Prince, to face an even greater enemy. Together, Batman and Wonder Woman work quickly to find and recruit a team of metahumans to stand against this newly awakened threat. But despite the formation of this unprecedented league of heroes-Batman, Wonder Woman, Aquaman, Cyborg and The Flash-it may already be too late to save the planet from an assault of catastrophic proportions.