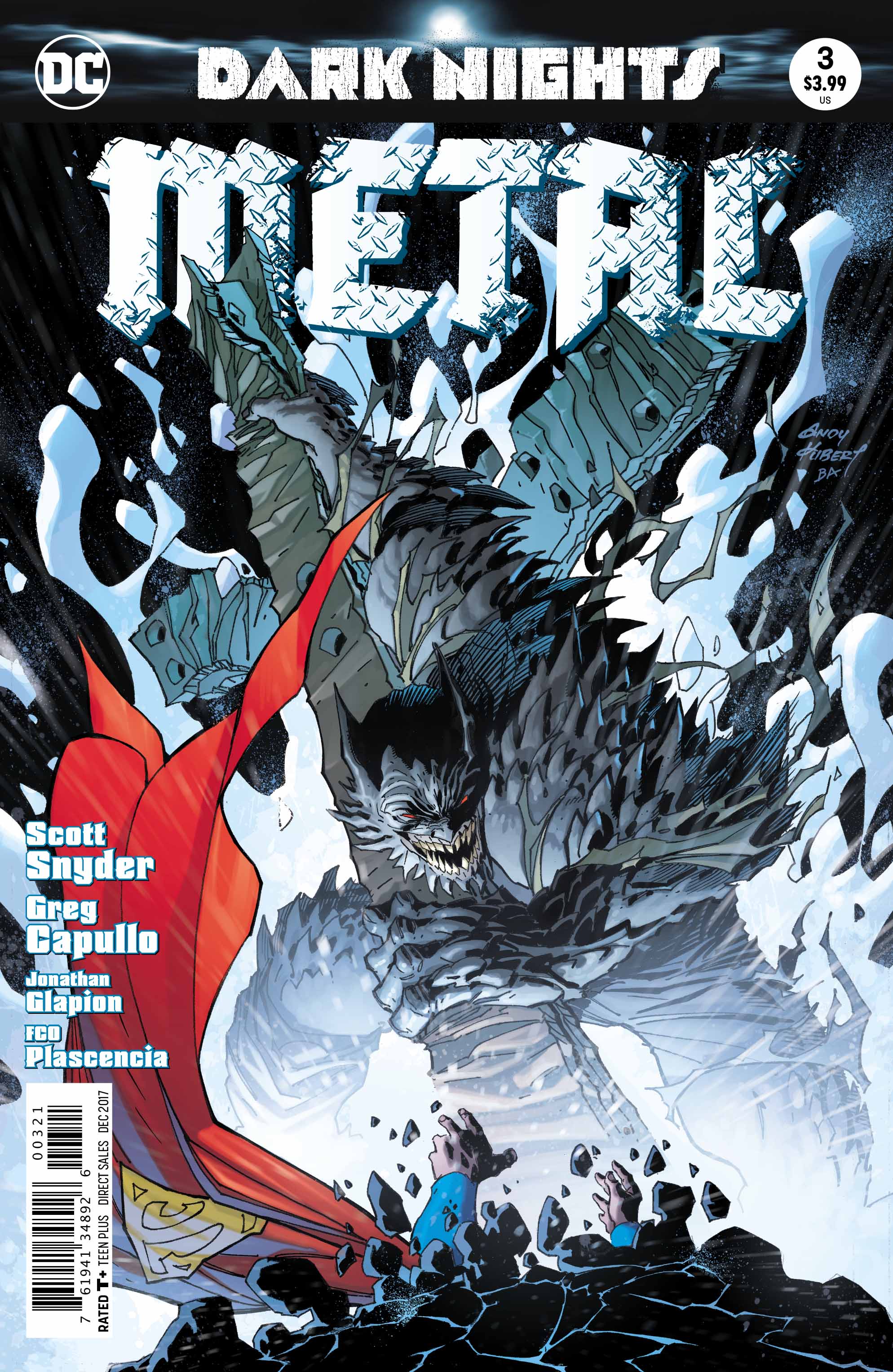 After waking from a horrific nightmare caused by Barbatos, Superman discovers the world is now different… and in even worse state than the world of his nightmares. Barbatos has plummeted the Earth into a dark and evil time. Superman is attacked but quickly rescued by Flash, who takes him to the newly formed resistance group. Superman is shocked to see how worn out they all are and can see that Barbatos is pushing them all to the edge.

But there is a glimmer of hope when they recognize how the Nth metal they have can help them. They soon break off into teams to find Batman who was lost to the Dark Multiverse. 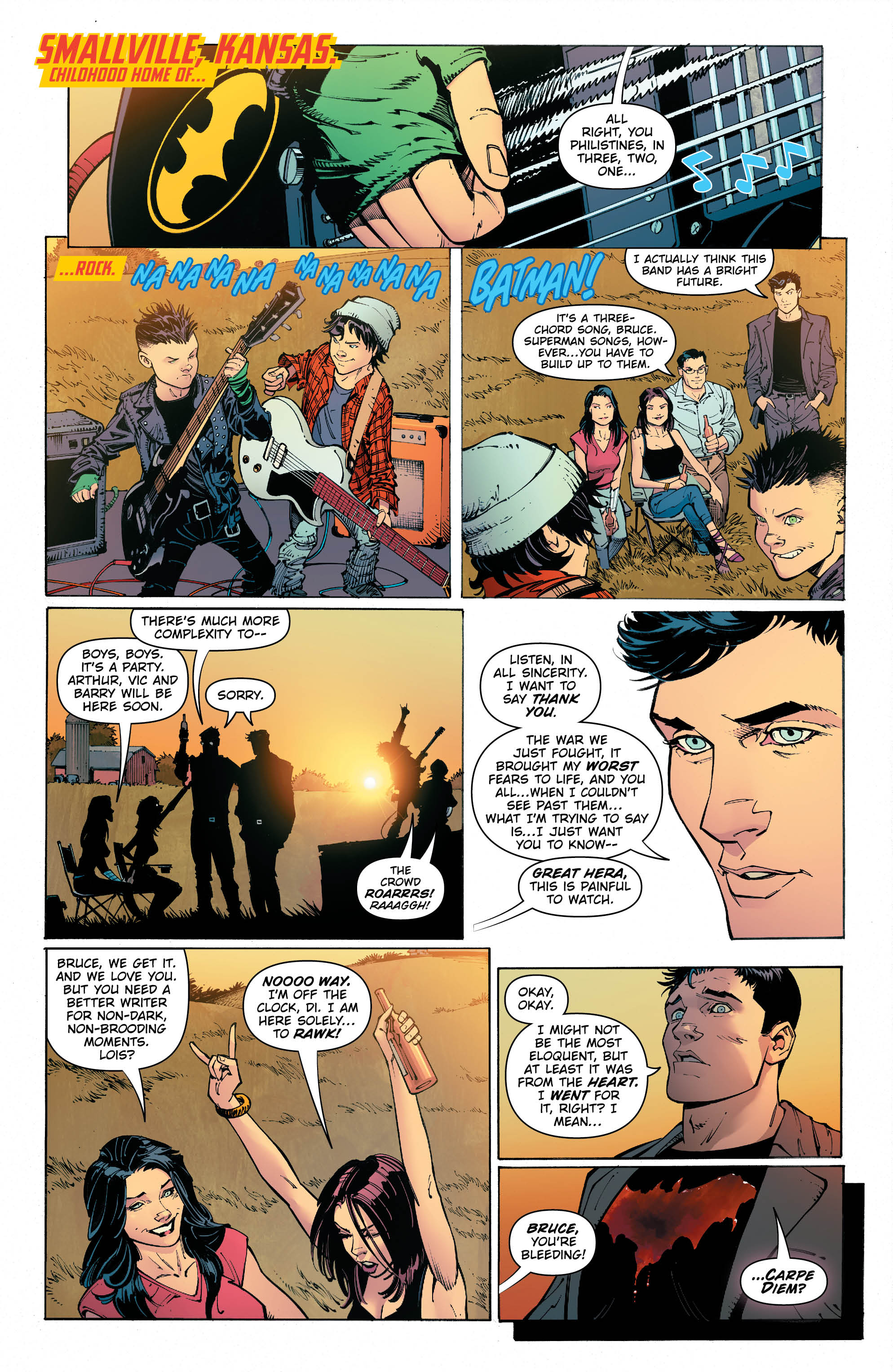 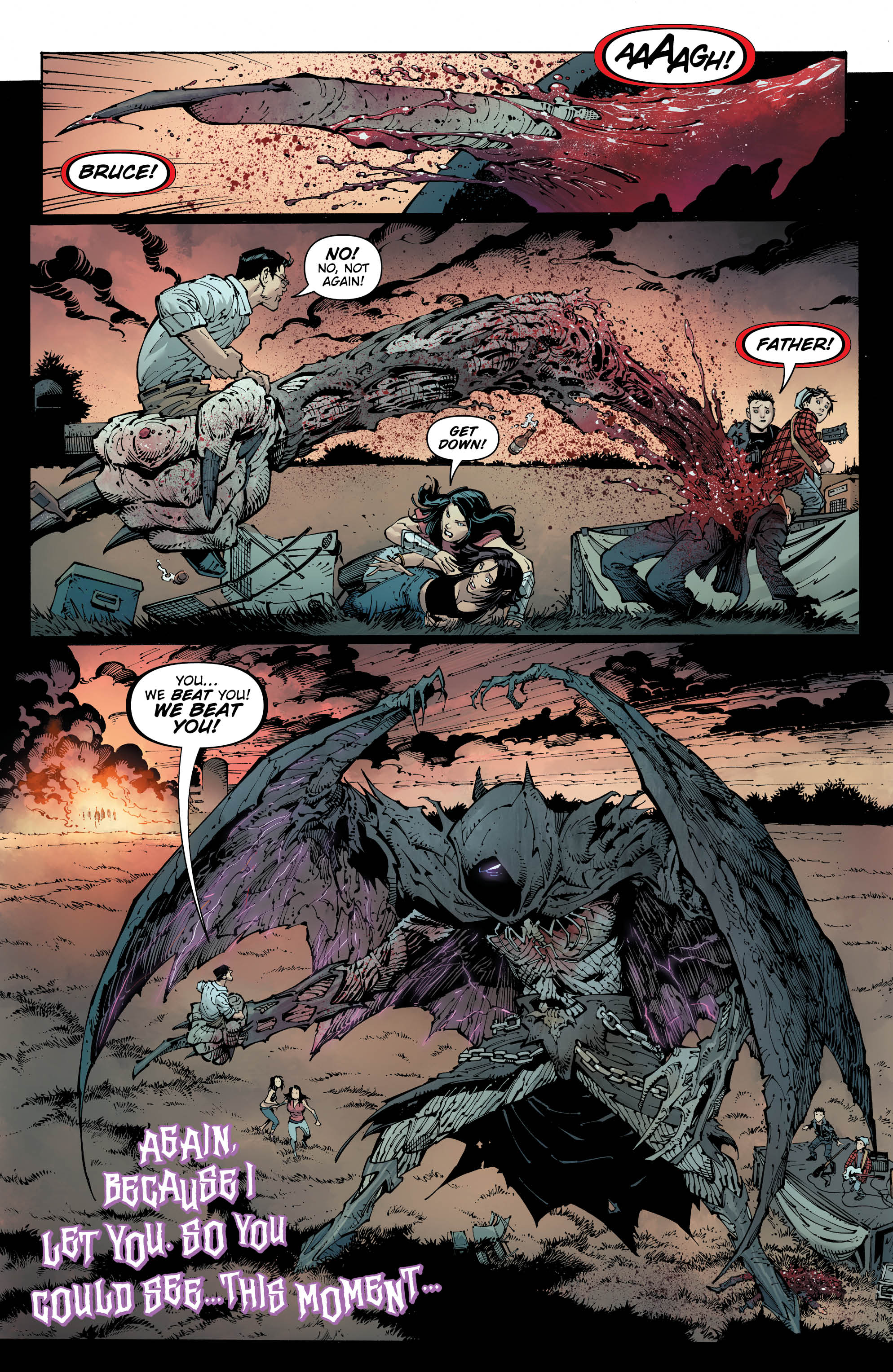 As expected, the artwork by Greg Capullo is fantastic and Scott Snyder’s writing has you guessing throughout the book. The tone of this book is noticeably darker than the other issues reflecting what has happened to the world (as well as the title: Dark Nights).

In this issue, we finally see some of the players that were just hinted at, as well as some from various other arcs, come together, which is exciting to see. It is particularly interesting since they all seem so worn out, demoralized and almost without hope. That is very out of character for many of them, which just adds to how desperate of times they have fallen into.

It’s great that, once again, Superman gets to be the light in the darkness and boost their morale. 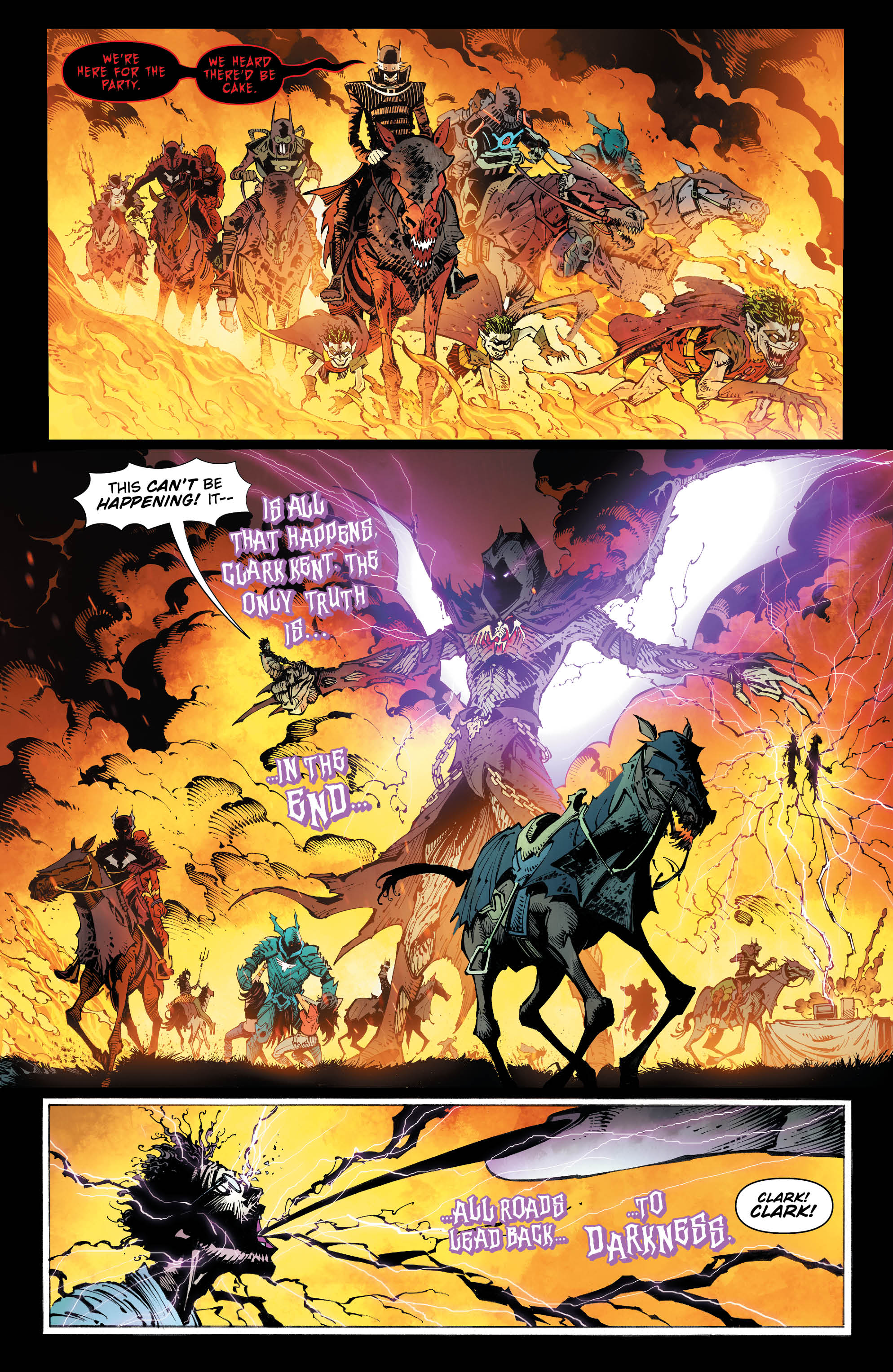 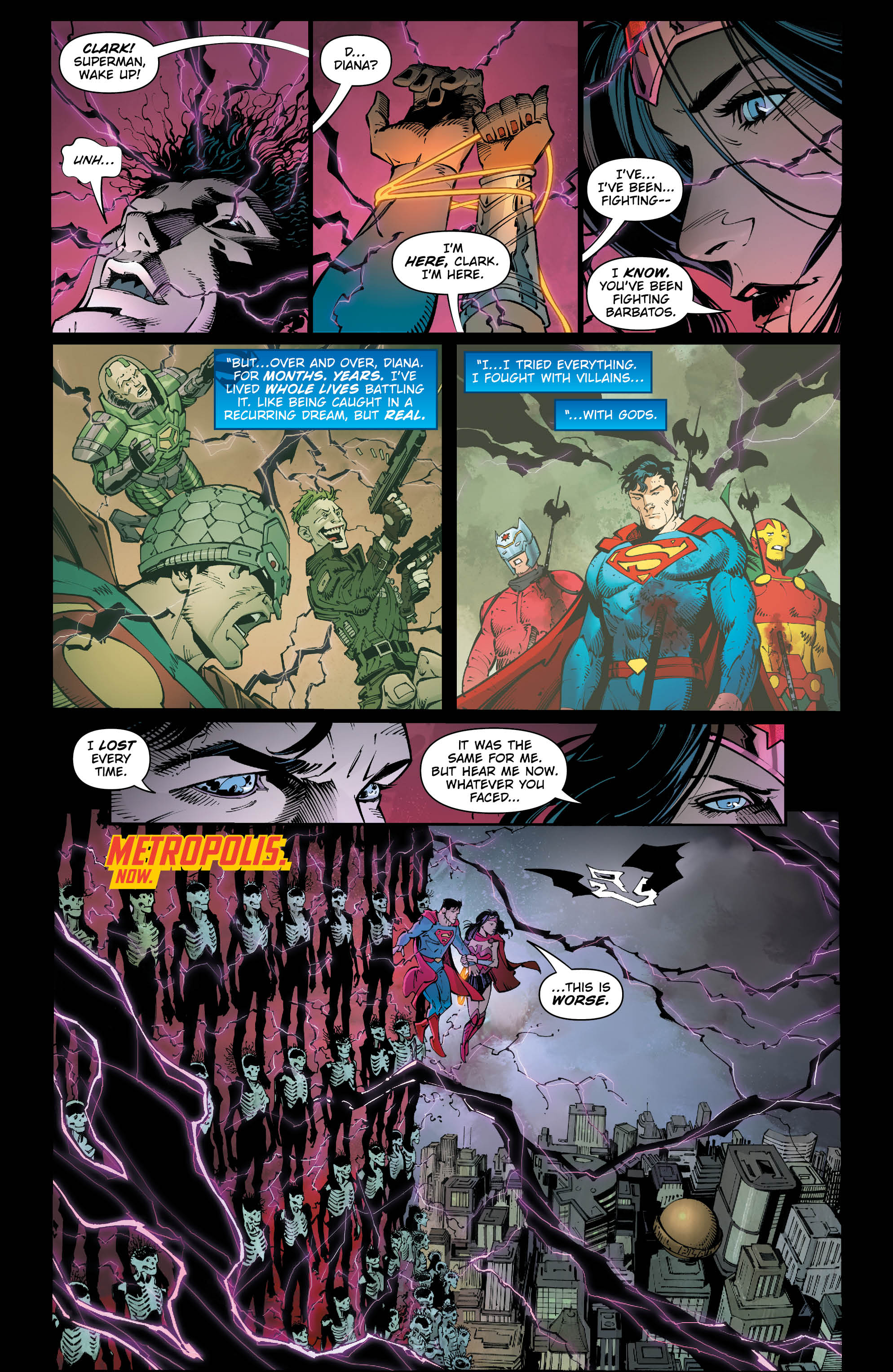 The only negative about this issue is knowing it will be two months before the next issue. Fortunately, we have the tie-ins, like Batman: Lost to hold us over in the meantime. 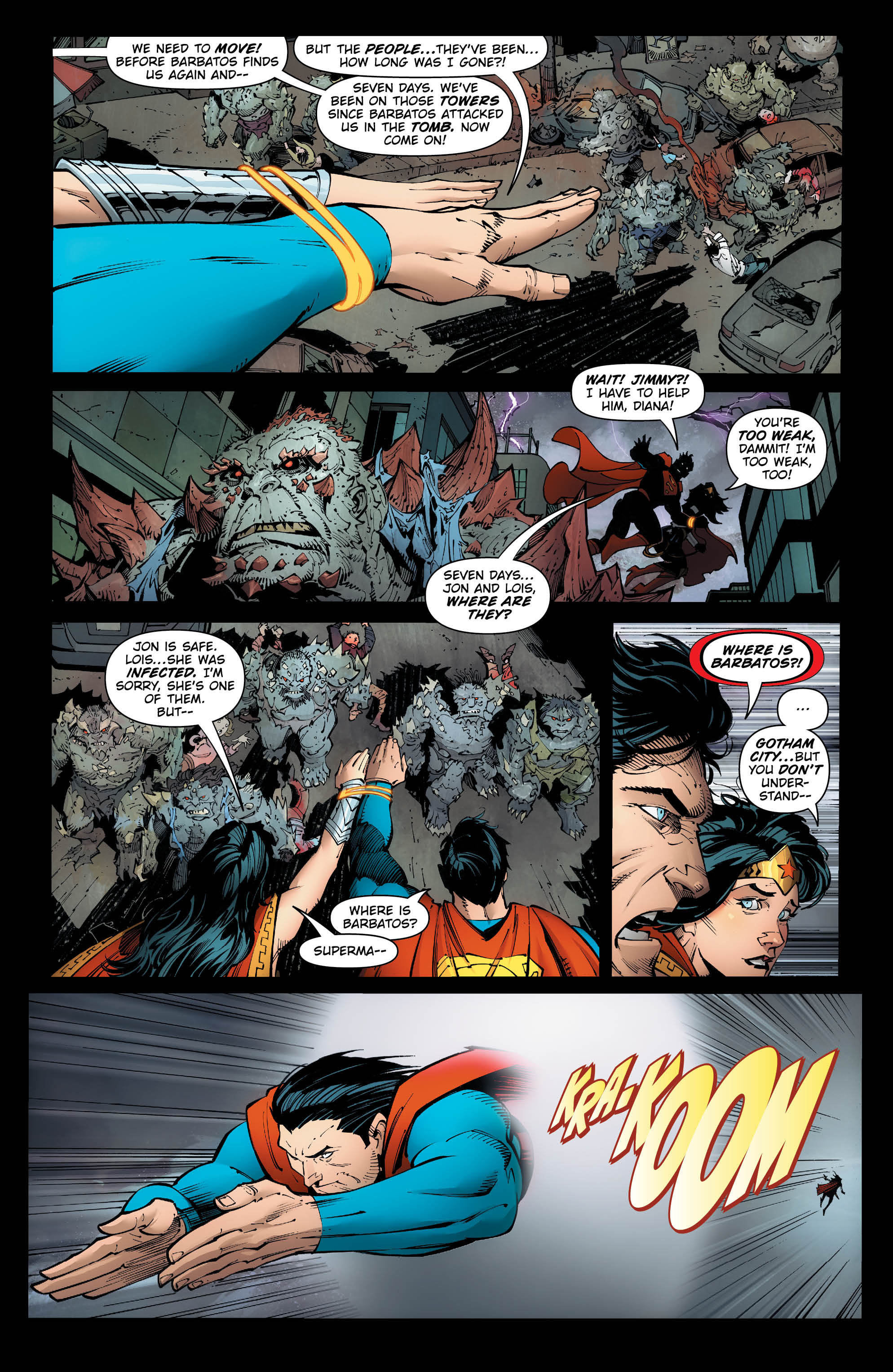 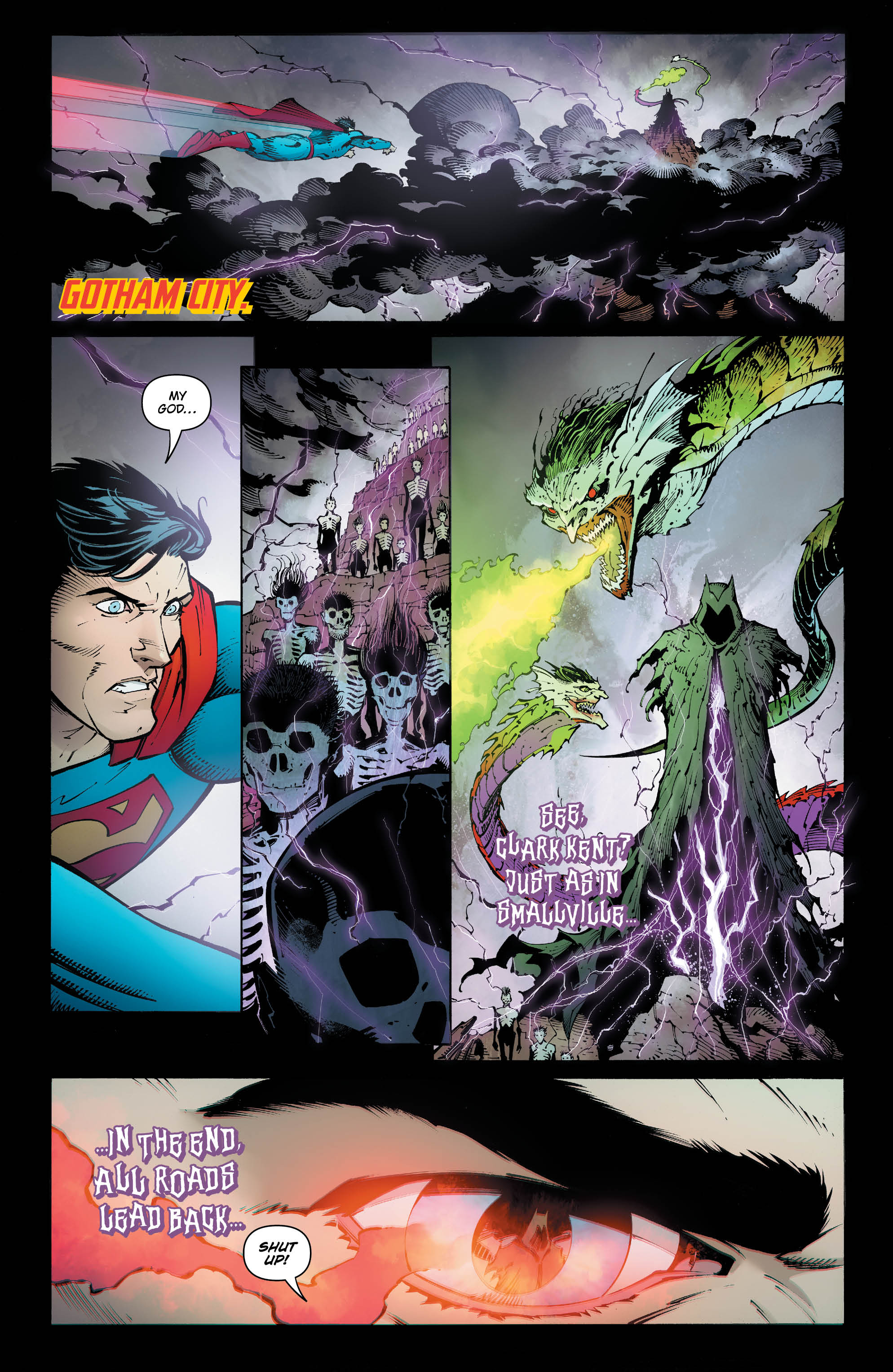 Another great issue in the Dark Nights: Metal event. This issue advances the story nicely and leaves you asking more questions that you don’t dare miss the answers to. It’s unfortunate that we have to wait 2 months to see where this goes, but, again, we at least have the tie-ins to keep us busy until then.