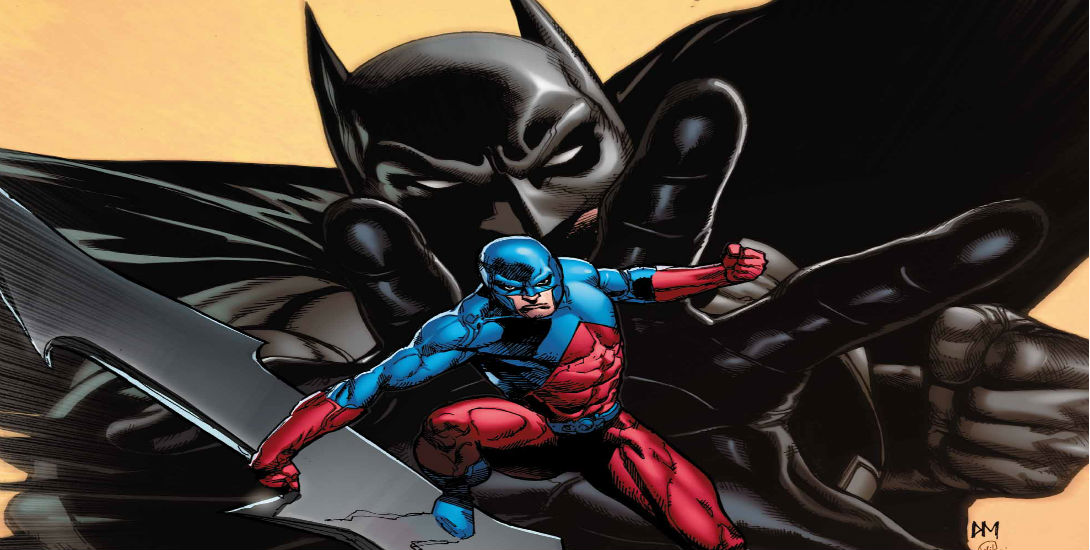 The origins of Aron Aut are revealed in this issue! The truth behind his search has been revealed to the Justice League of America and Ray Palmer has been betrayed. What will Aron Aut do with the team now, especially with reality crumbling around them?

Orlando gave us a very good origin story about a villain who I previously really didn’t care about. In the previous issues, Aron has come across as a fellow scientist and ally of Ray Palmer, better known as the scientist hero, the Atom. However, it’s been revealed that Aron was using Ray for his own nefarious purposes and this issue gives us the details of that betrayal. Told from Aron Aut’s point of view, the story seems to make you want to almost feel sympathy for the being–until you realize he wants to end the microverse.

Besides there being no real appearance of the Justice League of America until the end of the book, overall I have no complaints about it. The story of Aron Aut is well told, and his betrayal of Palmer was ruthless. Ray barely survives only due to his last second thinking, but Orlando shows us just how deadly Aron really is. 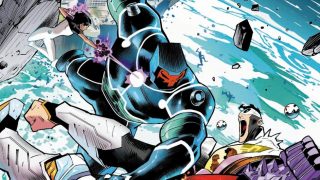