Check out the full image below: 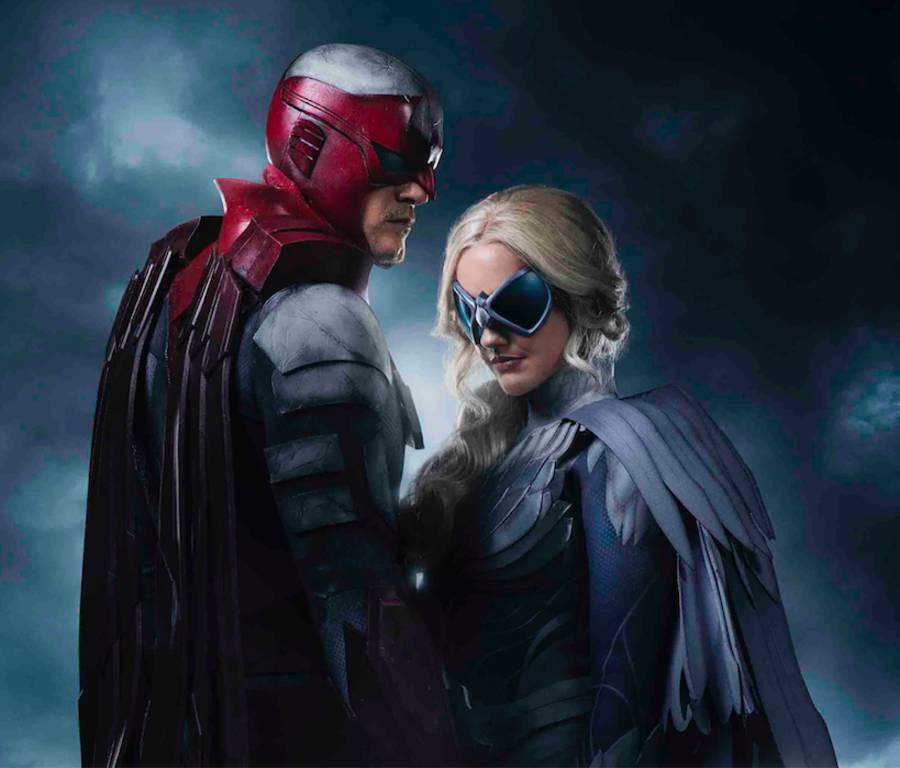 Titans comes from executive producers Greg Berlanti, Akiva Goldsman and Sarah Schechter and is set to premiere in 2018 on DC’s upcoming streaming service.