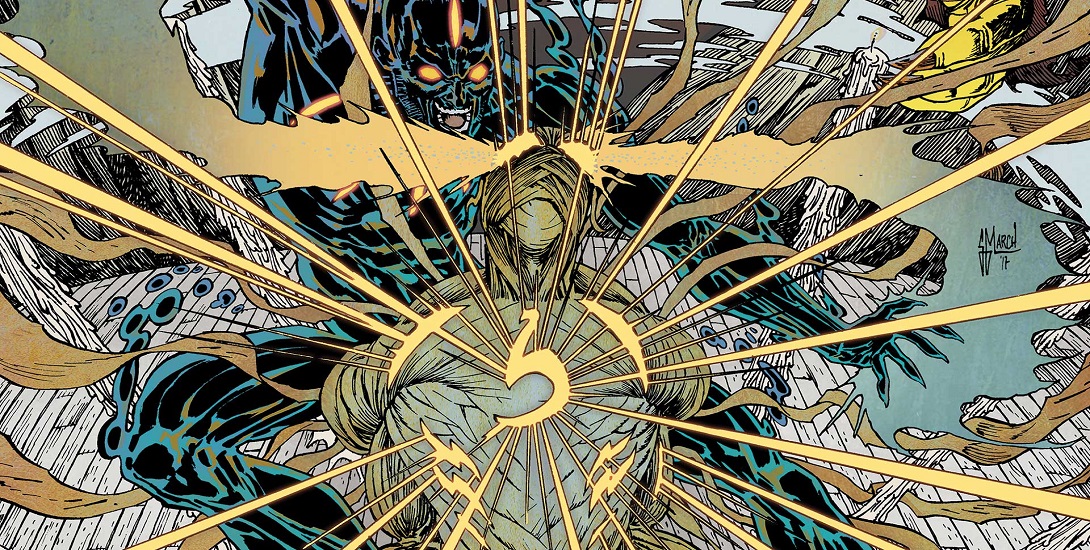 As Rory learns how to use the Suit of Souls, he hits the streets of Gotham City, finding and interrogating demonic fiends that continue to crawl into the city. With every demon he defeats, Ragman begins to build a name for himself, and unseen enemies and allies are taking notice. But when Ragman finds himself fighting a former ally, he must turn to the help of a different kind of demon…Etrigan!

In this issue, Ragman gets to interact with a member of the Bat Family, Batwoman, and this portrayal of her gives us a much more mysterious Kate Kane. The fight scenes between Ragman and the demons he finds throughout Gotham in this issue are cool, as it’s not your typical knuckle busting fight, but one of supernatural powers. Rory finds out one of his fellow veterans has a supernatural secret all their own, providing a nice twist. By Issue’s end, Rory finds someone who can help him master his powers, as he will need it for the evil that is coming.

This issue was definitely too short, as each issue builds on the last

Worth the buy, as this creative team has made this hero an even more interesting character than he was on Arrow. 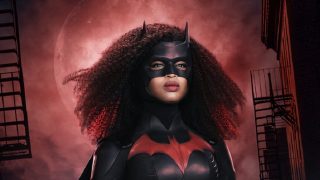