Titans: Robin Flashbacks May Include Batman 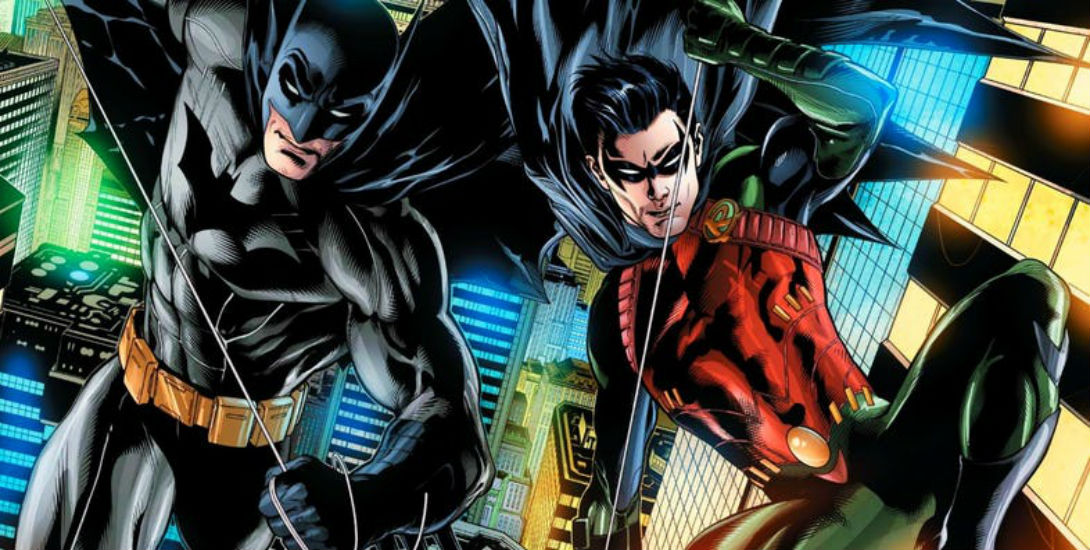 Flashbacks are one great way to tell a story of a character who is so intriguing and compelling. It worked, most of the time, in Arrow as we saw Oliver’s five year transformation from a spoiled billionaire brat into a hardcore vigilante. Now it seems that DC’s live action series Titans will feature flashbacks of the team’s leader, Dick Grayson, along with a possible appearance from Bruce Wayne/Batman.

Brenton Thwaites (The Giver, Pirates of the Caribbean: Dead Man Tell No Tales) is going to play the present day Robin and he will presumably be the de facto leader of the Titans in the series (which he typically has been in Teen Titans comics and TV animated shows).

Titans was created by Oscar-winning screenwriter Akiva Goldsman and DC Comics Chief Creative Officer Geoff Johns and along with them are the Arrowverse architects Greg Berlanti and Sarah Schecter. The show has been in development for years under TNT until the network decided to ultimately take a pass on the TV series. All thought that the project was dead until this spring when DC announced that they are kicking off their exclusive streaming service which will be featuring the live-action series Titans and the long awaited season three of Young Justice. Since then, casting calls have been happening over the past few months.

This is not a surprise to any fans that Dick Grayson’s tragic backstory will be included. There was previously a leaked Robin casting audition video which suggested that Dick’s acrobatic family, The Flying Graysons, will be featured via flashbacks of Robin’s life before their deaths. But the most intriguing part is a description of a character that is being referred to as “Dave Story”, which people are speculating would be Bruce Wayne/Batman. The description can be checked below:

Titans is expected to be faithful to Dick Grayson’s backstory in the world of DC Comics by having Bruce Wayne adopt a young Dick Grayson under his wing, pun intended, after his parents were killed. There is also a big possibility that we will see Dick and Bruce train together in the flashbacks. Also, it could be possible that Bruce may appear in the shadows or as a mysterious presence which is similar on what happened to the first season of the live-action Supergirl TV series (before Tyler Hoechlin officially wore the emblem of the House of El on his chest).

It is safe then to say that Bruce Wayne/Batman will appear in the series in flashbacks and/or via short appearances in the show’s present-day. Dick will be expected to operate as Robin separate from the Dark Knight which he typically does in the Teen Titans comics and animated movies/TV shows. This would also confirm a third live-action Batman aside from David Mazouz’s proto-Batman and Ben Affleck’s brutal Dark Knight.

Titans is set to premiere in 2018 on DC’s upcoming streaming service.