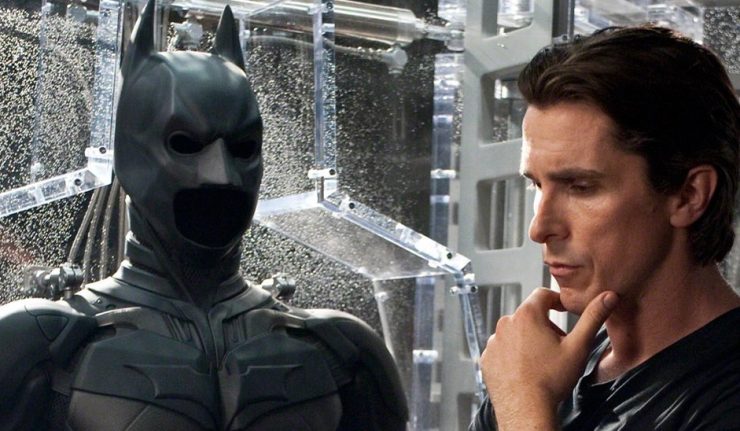 Christian Bale was a guest this past week on Variety’s “Playback” podcast to discuss his new movie Hostiles as well as his career in general.

Bale, who generally likes to avoid the spotlight where possible, explained how the popularity of his Dark Knight Trilogy changed everything for him:

This is not the first time Bale has expressed mixed emotions regarding the Dark Knight Trilogy. He stated last year that he was disappointed in his portrayal:

“I didn’t quite manage what I hoped I would throughout the trilogy,” Bale told Yahoo. “Chris [Nolan] did, but my own sense of self is like, ‘I didn’t quite nail it.’”

In the same interview with Yahoo, Bale also commented that Heath Ledger “kind of completely ruined” his plans due to his incredible performance as the Joker.