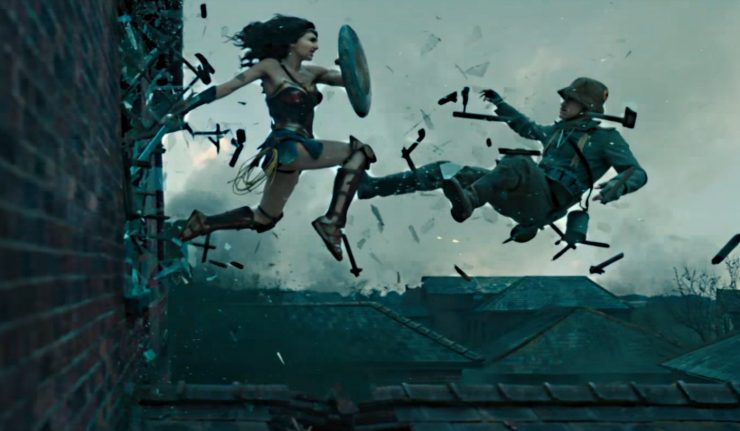 Wonder Woman cinematographer Matthew Jensen, who was in charge of filming the iconic “No Man’s Land” scene from the movie, confirmed that he is in negotiations to return for the sequel. He would be joining Patty Jenkins who has already confirmed to direct the movie.

In an interview with Heroic Hollywood, Jensen was asked the following:

Have you had any discussions about returning for the sequel and would you even be interested in working on Wonder Woman 2?

“Yes, I have had discussions. I’m very interested in returning. Yeah, we’re still trying to iron out some details, so we’ll see what happens.” – Matthew Jensen

This news bodes well for the film and fans should be excited to see Jensen returning. It was Jensen behind the camera, under the direction of Jenkins, that gave us one of the most amazing action sequences in years with the “No Man’s Land” scene from Wonder Woman.

As for what Jensen hopes to bring to the sequel, he was asked the following:

Wonder Woman 2 is said to be set in a different decade and area and Patty Jenkins recently said in an interview that it was going to feel like a totally different film. So, have you been thinking about how the sequel will be visually different from the previous film?

“Yeah, I’ve had some ideas, but it’s so early in the game right now. We’ll see what happens.”

As of now, there are a few unconfirmed reports circulating the internet that state that the sequel will be set in the Cold War era (possibly as late as the 1980’s). There are also rumors circulating about the return of Chris Pine but how will that work story wise has yet to be announced by the studio.

The sequel should begin production sometime during the summer of 2018 with the film being released November 1st, 2019.