The blockbuster flick will soon be coming home to Digital On-Line Stores, but can iTunes and Amazon get their act together and give fans a confirmation as to when the league will finally unite?

It may not have gone over big with critics, and perhaps it didn’t live up to most fans’ expectations, but overall Justice League the blockbuster feature film that finally united on the big screen the major players in the DC Comics pantheon will soon be coming home! Reuniting the “big three”, including Batman (Ben Affleck), Wonder Woman (Gal Gadot) and Superman (Henry Cavill), the film continues to elaborate on the cinematic DC Extended Universe that was initiated when Zack Snyder launched the franchise with Man Of Steel.

While Marvel Films, the competition, has been enjoying a decade dominating at the box office, it’s taken DC a much longer time to get their franchises in order, even though they did recently enjoy a huge lift with the success of Wonder Woman in 2017. Although Justice League was further complicated when the film passed hands enlisting Joss Whedon to both spruce up the script and helm some additional reshoots, the film still set in motion the next phase of DC Comics stars to come to theaters including stand-alone films for The Flash, Aquaman and Cyborg. 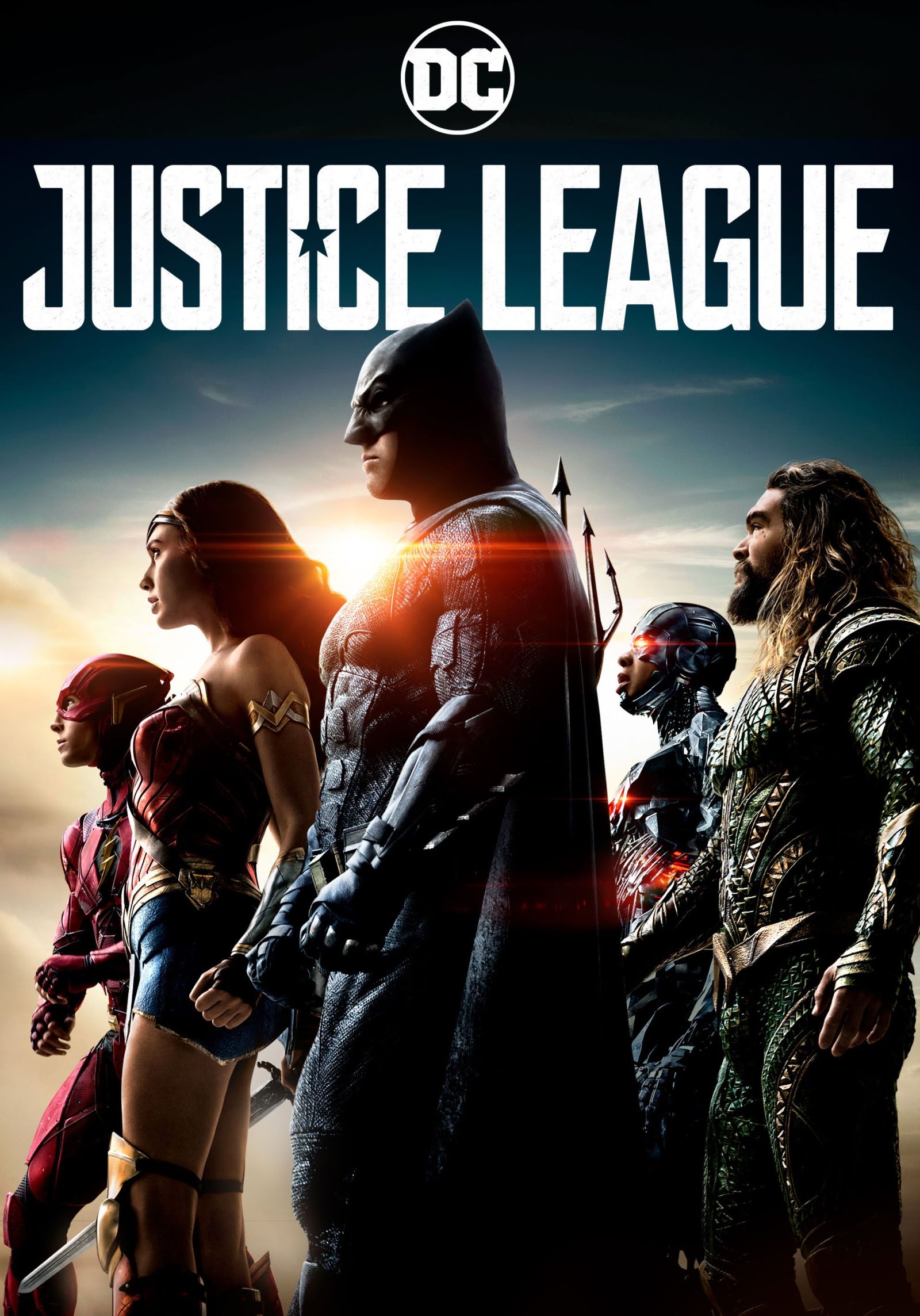 This month the major Digital Store retailers including iTunes and Amazon announced the early release of the film, surprising consumers with a January launch for Justice League across their platforms in 4K, HD, and SD versions. Before long the retailers pulled their January dates, almost immediately igniting rumors that a “Director’s Cut” would accompany the Theatrical Version, but no sooner was that possibility squashed and instead details were announced that the film would include bonus “deleted scenes” not appearing in the final film.

The release date was changed again and now fans will have to wait until February 13 to own the film on Digital Download, coinciding with a big season for DC which will also see the release the animated LEGO DC Super Heroes: The Flash and the DC Universe Movie Batman: Gotham By Gaslight at the end of January as well as the announcement that the next animated film in the line will star the Suicide Squad. iTunes has not confirmed exactly what Extras will accompany the release, but the aforementioned “Director’s Cut” is assumed to not be an option.

Justice League, released by DC and Warner Bros. Pictures, will be available, barring any more delay, on February 13 on iTunes and Amazon. The 4K HD, Blu-ray and DVD versions will follow suit and will be expected to hit shelves in the weeks following the Digital launch.