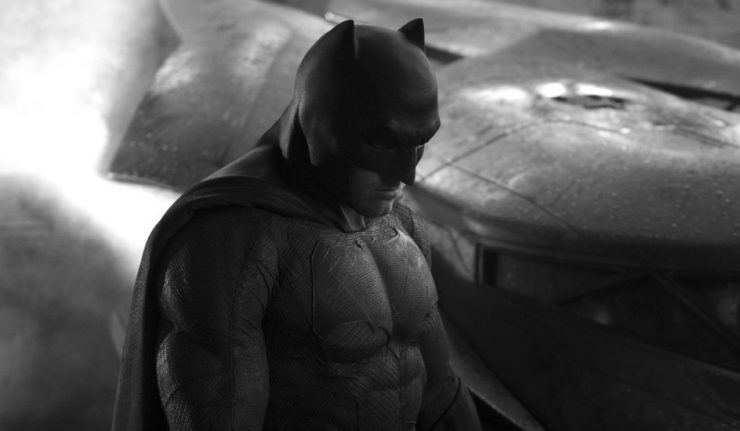 With the commercial disappointment that was Justice League, the future of the Flashpoint movie is in limbo and it was recently revealed in Variety that Ben Affleck will NOT be in Matt Reeves Batman film.

So how will Ben Affleck leave the role of Batman? According to Batman on Film, it may be in the upcoming Suicide Squad 2, a film that is definitely happening. It does make sense seeing has how Ben Affleck has worked with director Gavin O’Connor before on The Accountant. It’s all just speculation at this point so stay tuned for future revelations.