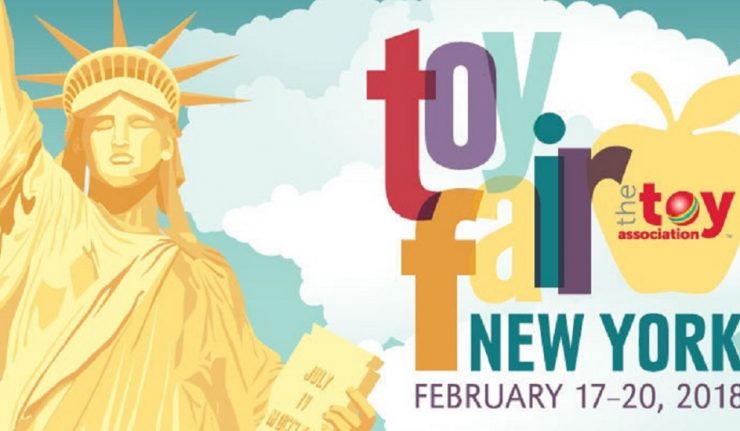 The International Toy Fair in New York is right around the corner and Diamond Select Toys has decided to give us a nice little sneak peek at some of the DC toys they’ll be bringing to the show, which will take place from February 17-20.

Check out some of the great stuff they’ll have on display below, and be sure to head to your local comic book shop or online retailer to pre-order yours today!

A Diamond Select Toys Release! The Demon’s Head has arrived! One of Batman’s oldest villains joins his rogues gallery as part of DST’s bust line based on Batman: The Animated Series! Featuring his distinctive appearance from the show, this approximately 6-inch resin bust of Ra’s Al Ghul is ready to pounce on a pedestal base inspired by the architecture of Gotham City. This bust is limited to only 3,000 pieces, and comes packaged in a hand-numbered, full-color box with a certificate of authenticity. Sculpted by Varner Studios!

A Diamond Select Toys Release! Nananananananana bat-bank! DST’s detailed and affordable line of vinyl banks based on the Batman Classic TV Series continues with a new character — Barbara Gordon, a.k.a. Batgirl! The purple powerhouse is now a 7-inch vinyl bank, with a coin slot on the back and an access door in the base. With the authentic likeness of actress Yvonne Craig and collectible-quality sculpting and paint applications, this bank comes packaged in a clear polybag. Hand-sculpted by Jean St. Jean!

A Diamond Select Toys Release! The DC Vinimates line returns to the world of DC Comics-inspired video games with three vinyl figures based on the world of Injustice!  Batman, Black Manta and Harley Quinn each feature their game-specific outfits, with Black Manta wielding twin daggers and Harley Quinn packing a pistol. Each Vinimate stands approximately 4 inches tall and is sculpted in a block-figure style. Each comes packaged in a full-color window box.

A Diamond Select Toys Release! You have failed this city! The Green Arrow brings his brand of justice to the DC Gallery line with this sculpture of Oliver Queen from the CW TV series Arrow! Based on Stephen Amell’s portrayal of the character on the show, this 9-inch PVC diorama shows him drawing an arrow from his quiver atop a Starling City rooftop. This sculpture features detailed sculpting and paint applications and comes packaged in a full-color window box. Sculpted by Rocco Tartamella!