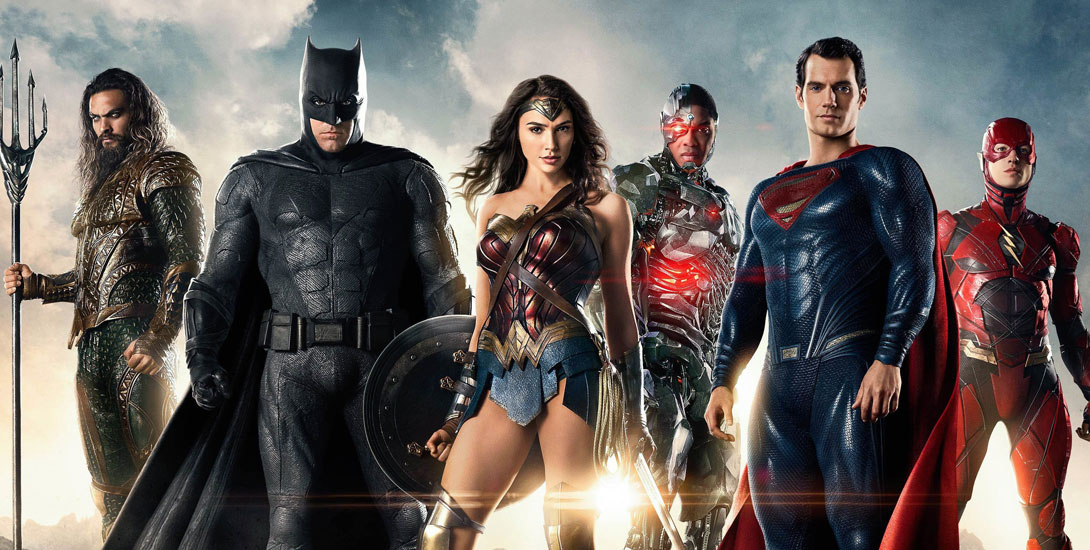 Our friends over at Batman-News have reported that iTunes has updated their Justice League movie page, giving fans a preview of the bonus content they’ll get with their Digital HD purchase on February 13th.

Upon clicking on the extras, you’re greeted with the track “Justice League United” from the score. You can’t view too much content without purchasing, but iTunes does let you poke around enough to get a look at what to expect.

For example, iTunes lists the “Return of Superman” bonus scenes as being 2 minutes and 1 second long, an extra 11 seconds than what was previously reported.