Black Lightning is recruited to rally against The 100. Anissa investigates the new drug hitting the streets. Meanwhile, familiar faces begin to reappear. 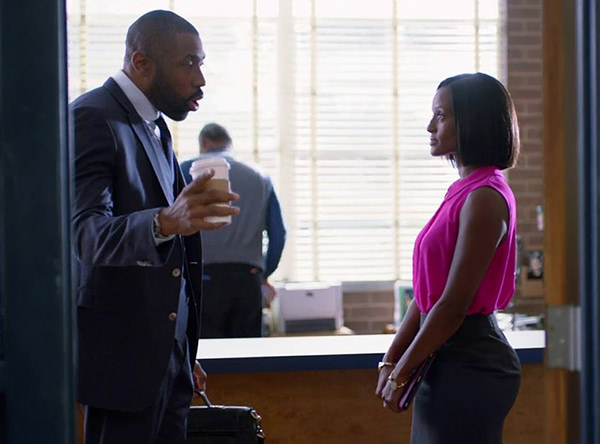 This episode deals with a drug known as Green Light, which allows the user to possess superhuman strength, as in the very first scene, we get to see someone else other than the Pierces exert super powers. We also get to see more of Lady Eve, as she pontificates and attempts to demoralize Tobias Whale, referring to his albinism, and how she should grind his bones because of their “magic” and how rose to prominence, due to the legend of how he killed Black Lightning. We catch up with Jennifer as she supports Khalil, through his rehab, further showing to the viewer, where other shows would move on, the circumstances of violence are used a plot point. The viewer and Jefferson get to see the newly added functions to his suit, which includes “Electric Vision”, which functions as infrared and then some. Lastly, Anissa, is still struggling with her powers, as we see her use her newfound abilities as a vigilante to intimidate some drug dealers but uses the full force of her powers on some men harassing Grace and even attempting a hate crime, as Anissa, quickly diffuses it, meanwhile Gambi sees this ,at the same time , he is helping Jefferson and decides to keep it to himself for now. 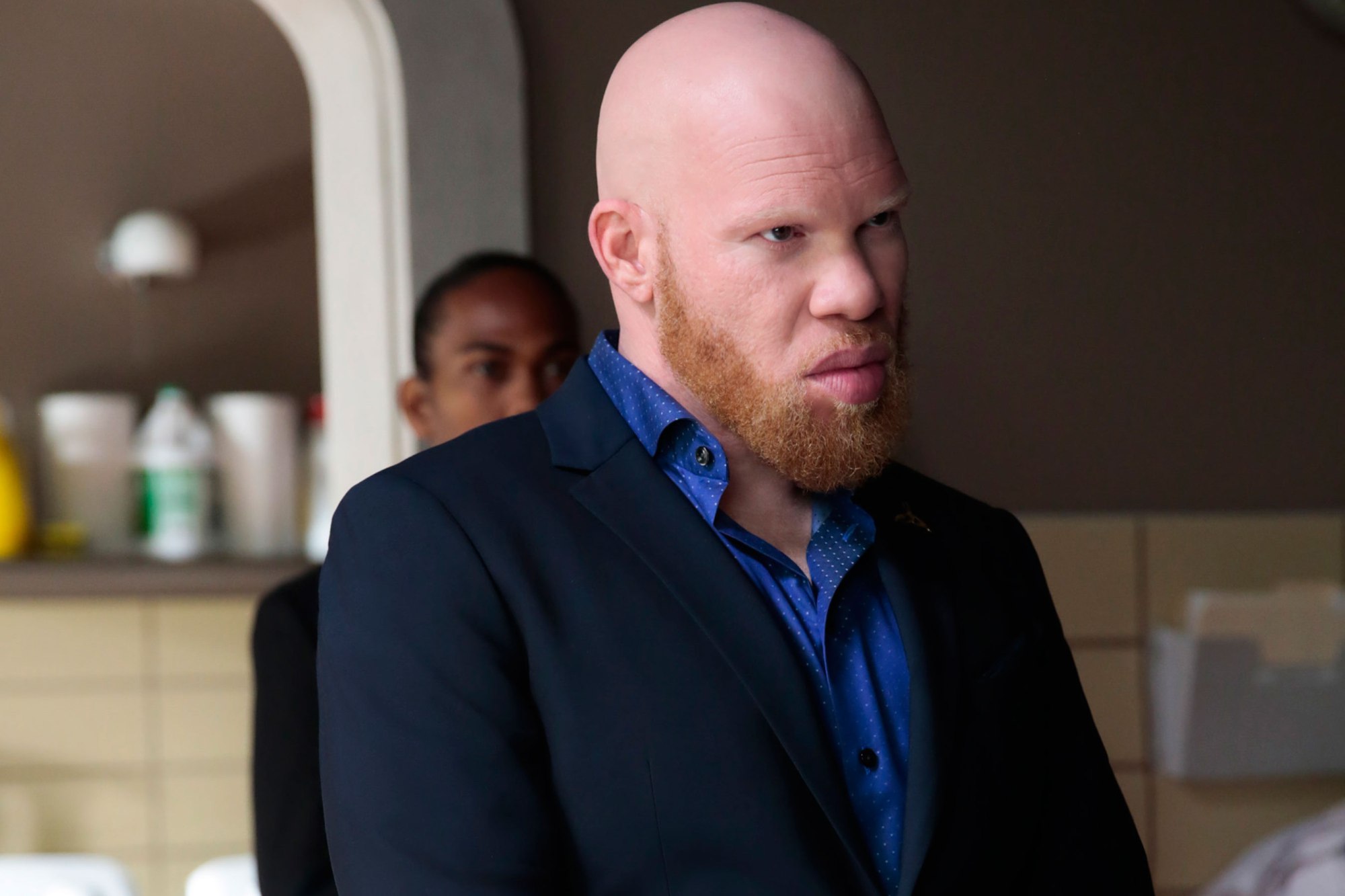 The arrival of Tobias Whale’s sister, though the viewer can tell, it should be pivotal, as her mission is to help her brother end Black Lightning finally, feels anticlimactic and very much subdued. Their wanting to turn Khalil against Black Lightning, seems a little contrived, but I have a feeling the Akils will doing something fresh with it regardless of expectations.

Just when I think this show can’t keep up the quality, it surprises me once again!

Mark Strong Getting In Shape For ‘Shazam’