Two months ago, Jim Lee and DC Comics thrilled Superman fans with the unveiling of the official cover featuring The Man of Steel with his iconic original costume returned to him. Yes, the red trunks are back.

To commemorate the landmark 1000th issue of Jerry Siegel and Joel Shuster’s brilliant creation, variant covers have been offered by both classic, modern, and contemporary artists. The Man of Steel deserves no less than the best, and that’s what he’s getting. Certainly that is the case in the final cover preview released by DC.

The final Action Comics #1000 cover variant is by Josh Middleton. Josh delivers a painted cover depiction of Superman, Jimmy Olsen, Lois Lane, and even his nemeses Brainiac and Lex Luthor. 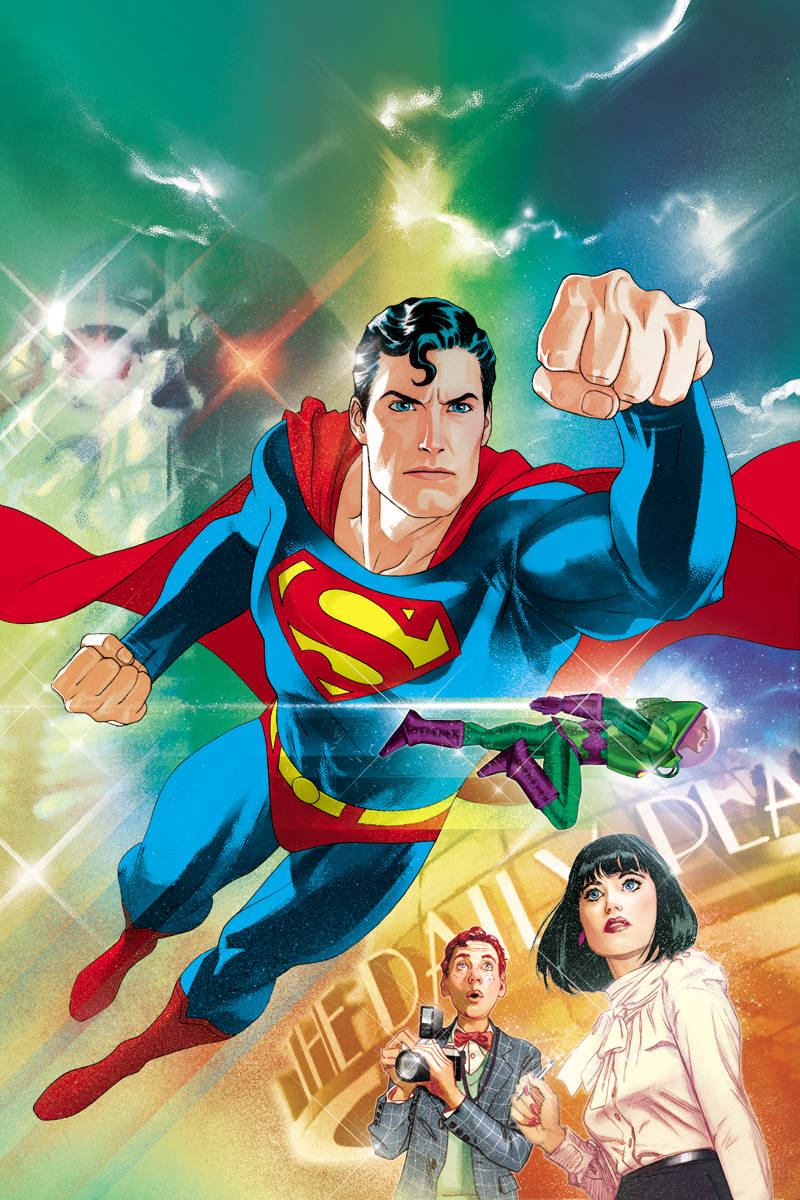 Check out the gallery above for all of the variant covers to be released, and be sure to pick up your copy of Action Comics #1000 on shelves April 18th.