Review: Batman: Sins of the Father #2

Writer: Christos Gage
Artist: Raffaele Ienco
Summary
The story continues with Bruce Wayne uncovering the previous sins of Thomas Wayne, and the ramifications it is now having on him, Gotham, and his crusade as the Batman. With key villains taking center stage with Deadshot and The Black Spider, this book is action packed! The relationship between Alfred and Bruce Wayne is key to this book as Wayne comes to terms with the previous actions of his Father, Alfred plays the ‘father figure’ assuring Wayne his crusade is not for nothing and that he still has purpose.
If you haven’t read the first issue as of yet and want to start a new book, here is my review of issue #1. 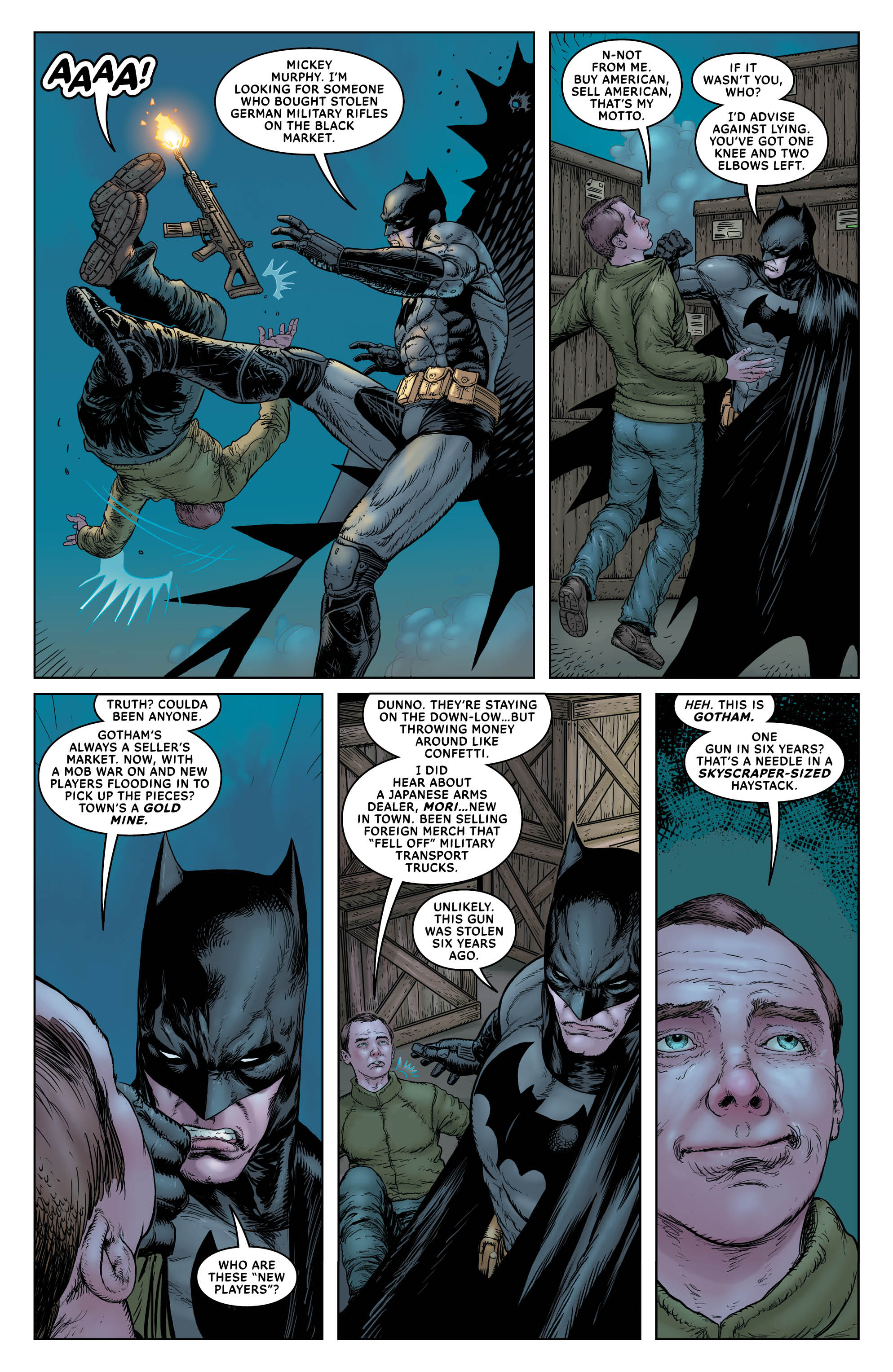 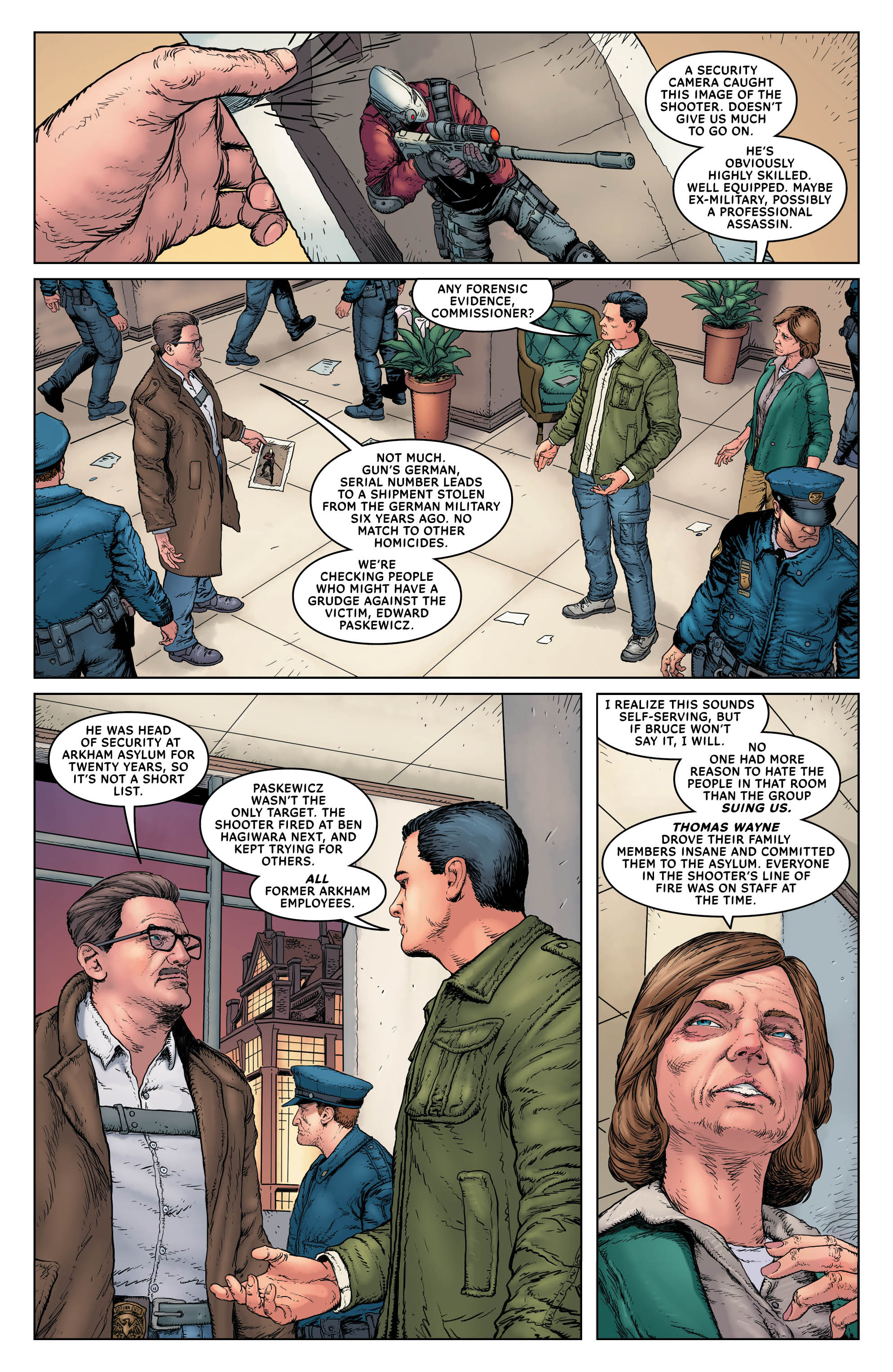 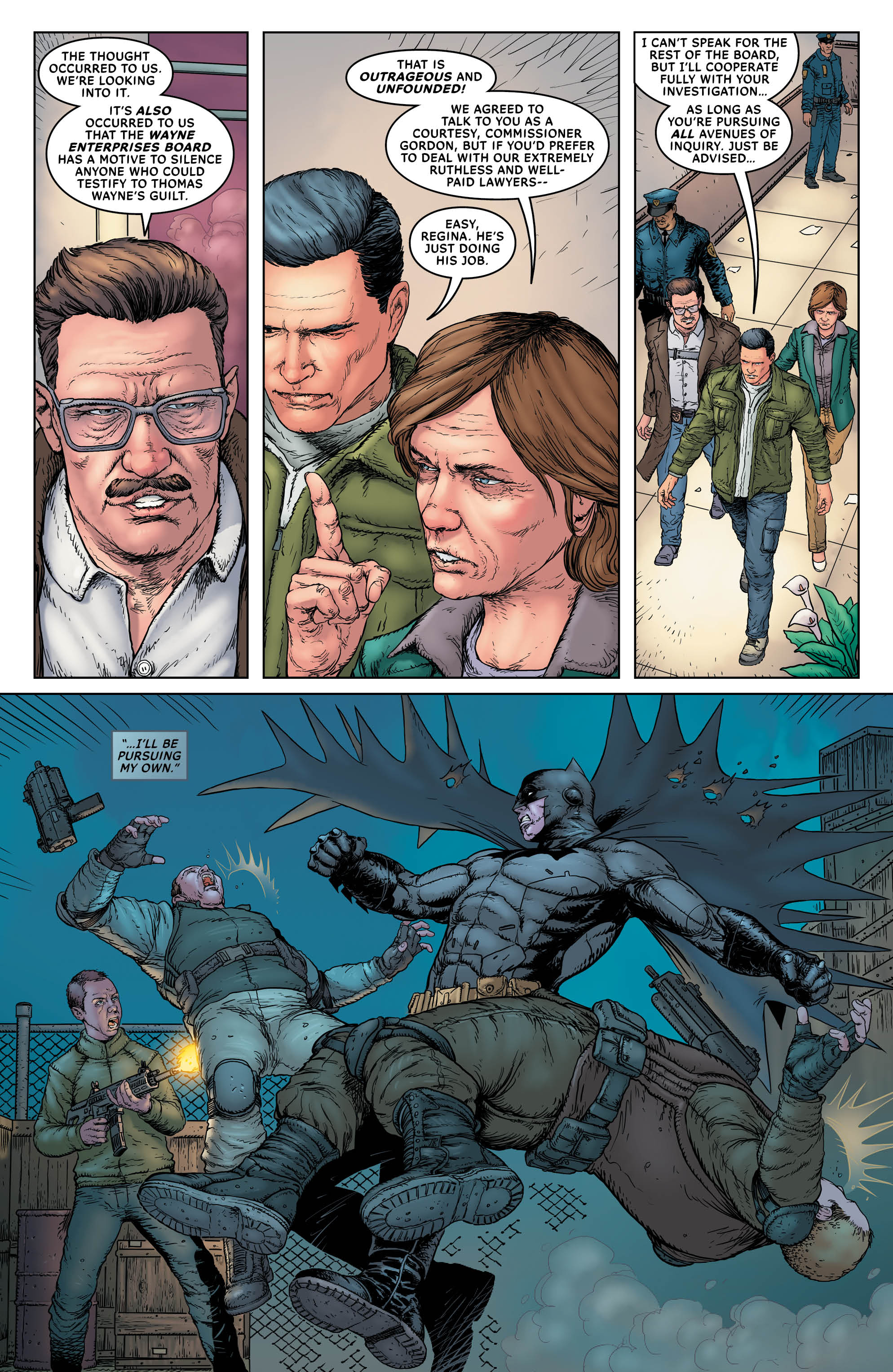 Positives
I liked quite a lot this week, the flow of the story from Commissioner Gordon’s involvement, through to Bruce Wayne and the impact the previous events are having on him and his business, through to Batman’s own quest for the truth. I always love a good fight scene in a comic book, more so than the story itself. The rooftop fight scene that starts off with Black Spider trying to take on the Batman, followed by Deadshot entering the scene. The detective is outnumbered, but not outgunned! His brilliance in preparation, athleticism, and will is on show and, without giving too much away, just when you think the Dark Knight is in trouble, there is a twist of events!

Negatives
Not much negative in this week’s book. Normally I will have a few aspects to a story that I don’t like but this one was enjoyable. 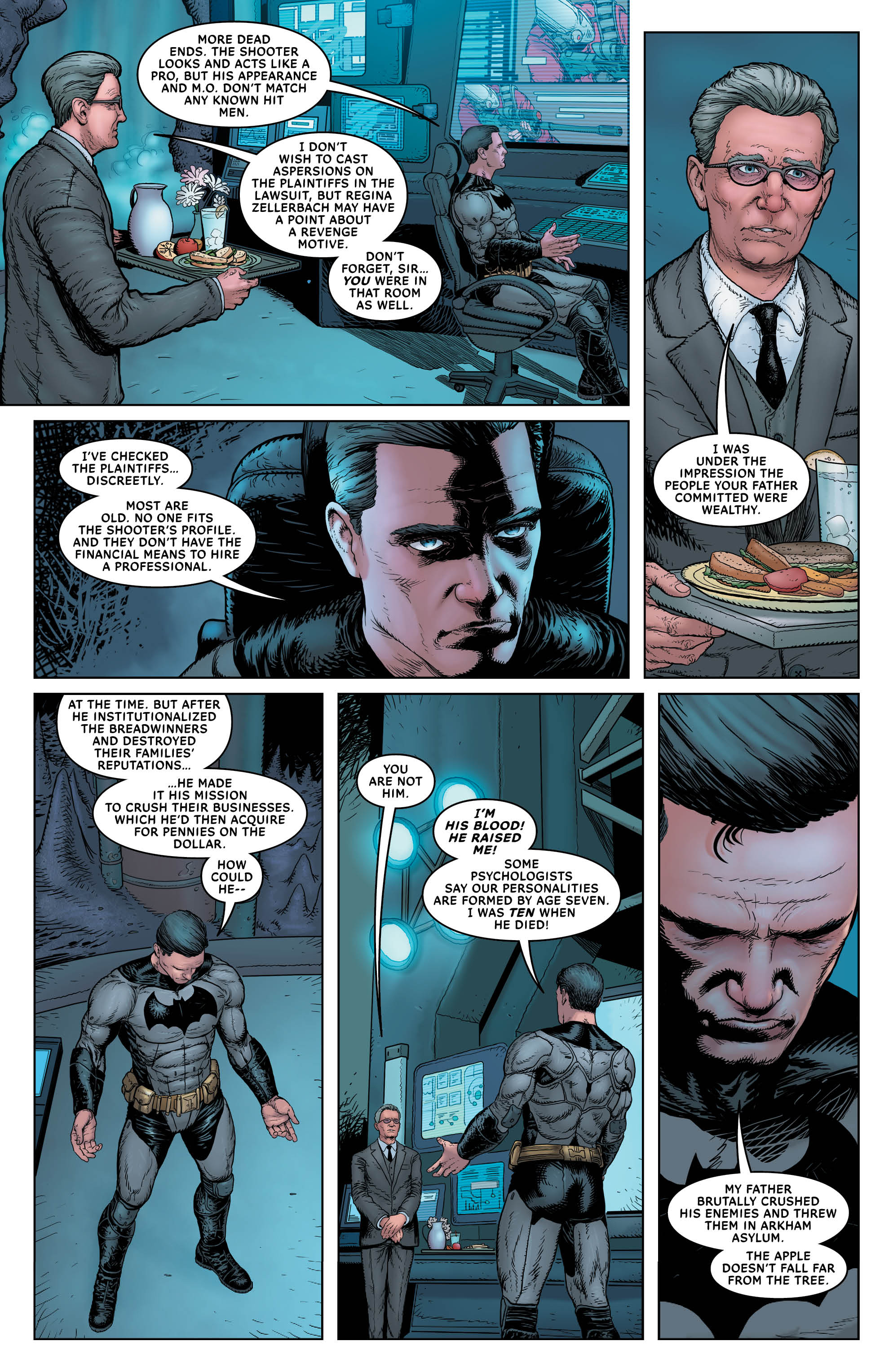 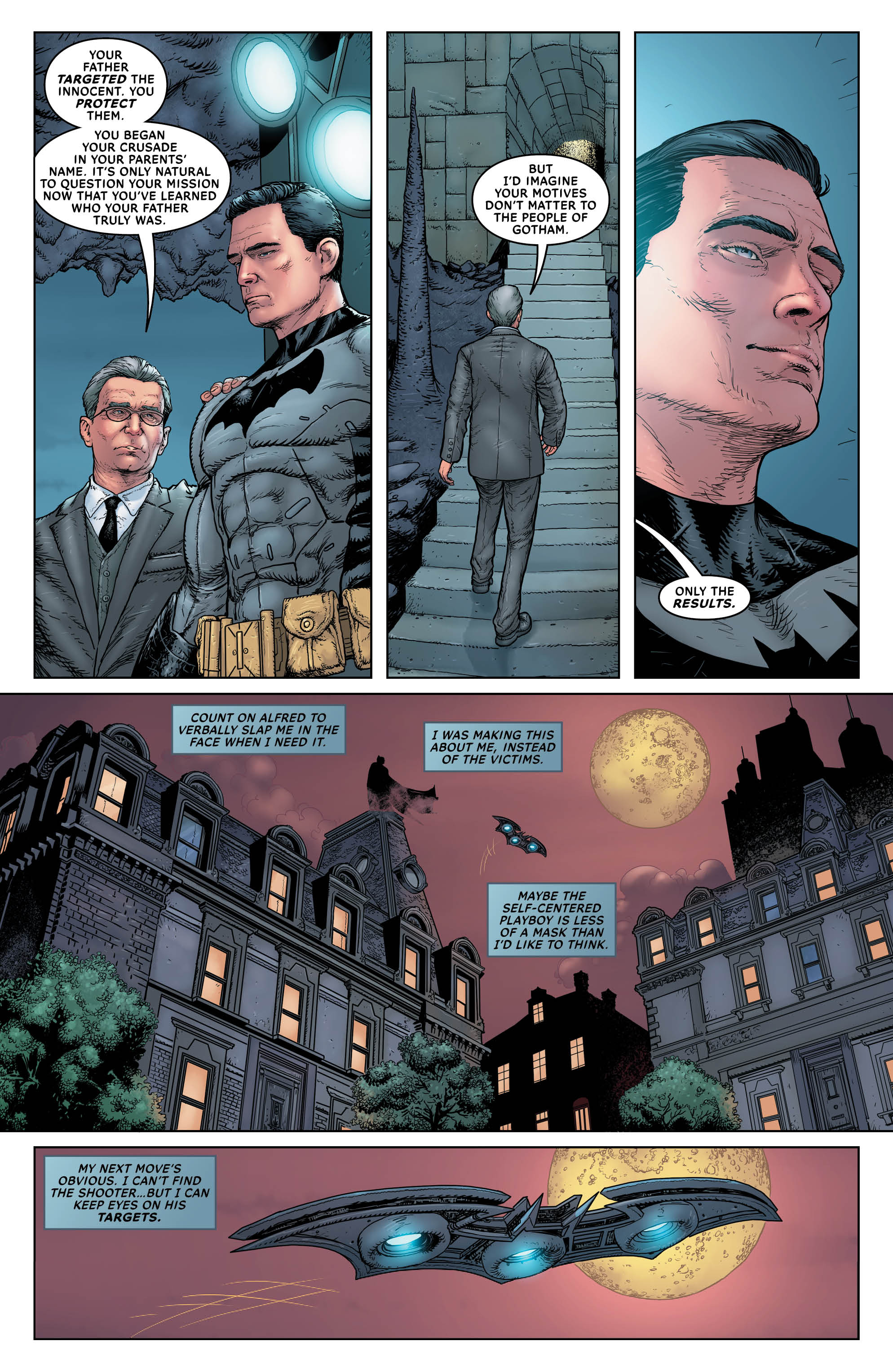 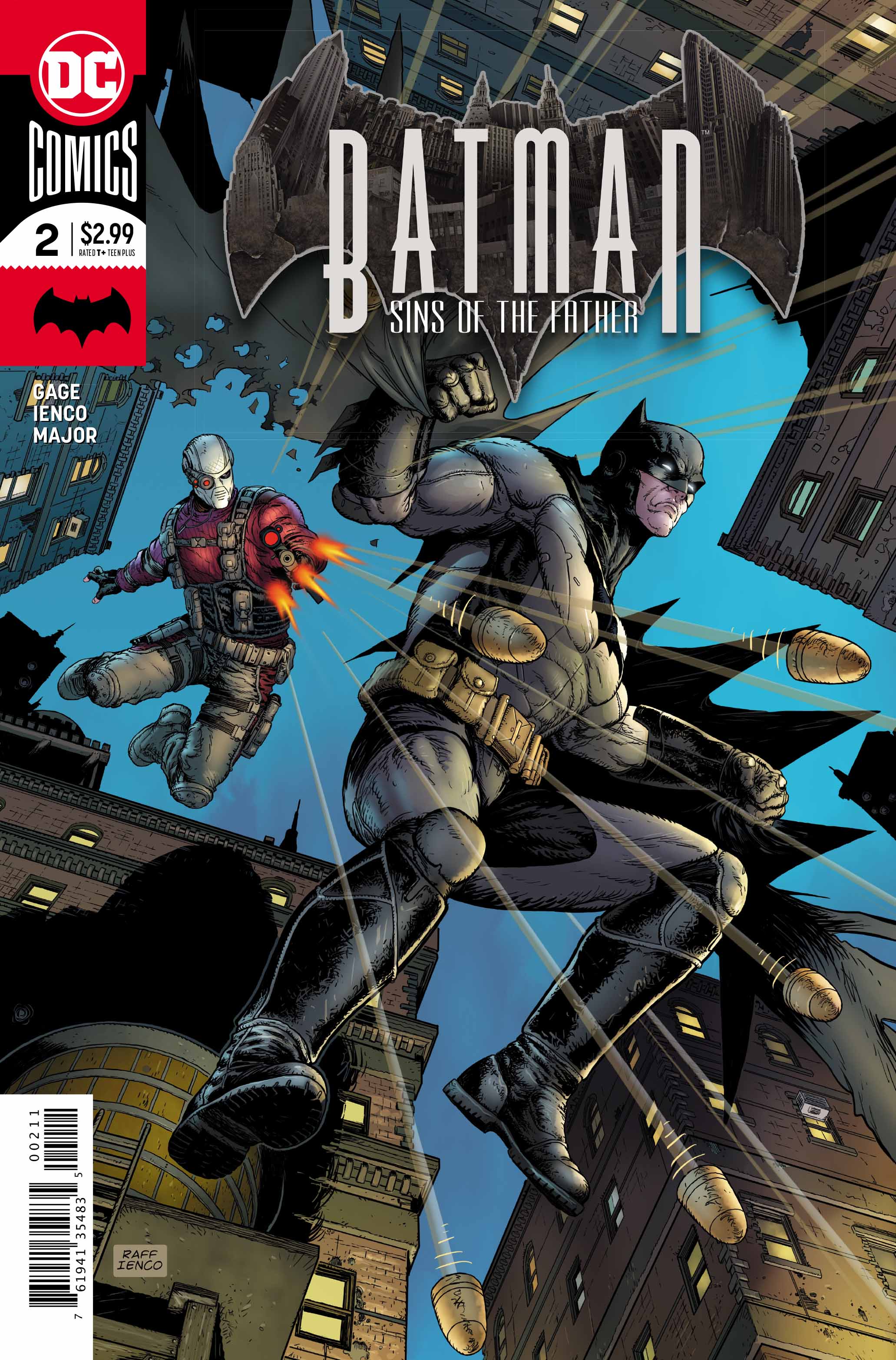 Verdict
The artwork, story, action-packed fight scenes all complimented a well crafted story. As we edged towards the end of the story, you’re left gasping for more as we Batman challenged as he attempted to dig deeper into his father’s past!

Astro City Is Heading To Television