In 1986, DC created an alternative cover for the first issue of The Man of Steel, sparking a trend that became a worldwide collector phenomenon. So-called variant covers are now a regular part of DC diverse output, with wildly creative sets of alternate covers being created for many key issues.

Variant covers are popular among collectors, with rare editions selling for thousands of dollars, and fans will often buy multiple copies of issues to acquire the numerous variant covers. DC’s cover art is some of the most celebrated in the world, from the first appearance of Superman in Action Comics #1 to the iconic covers that adorn classics such as Batman: The Killing Joke and Watchmen. 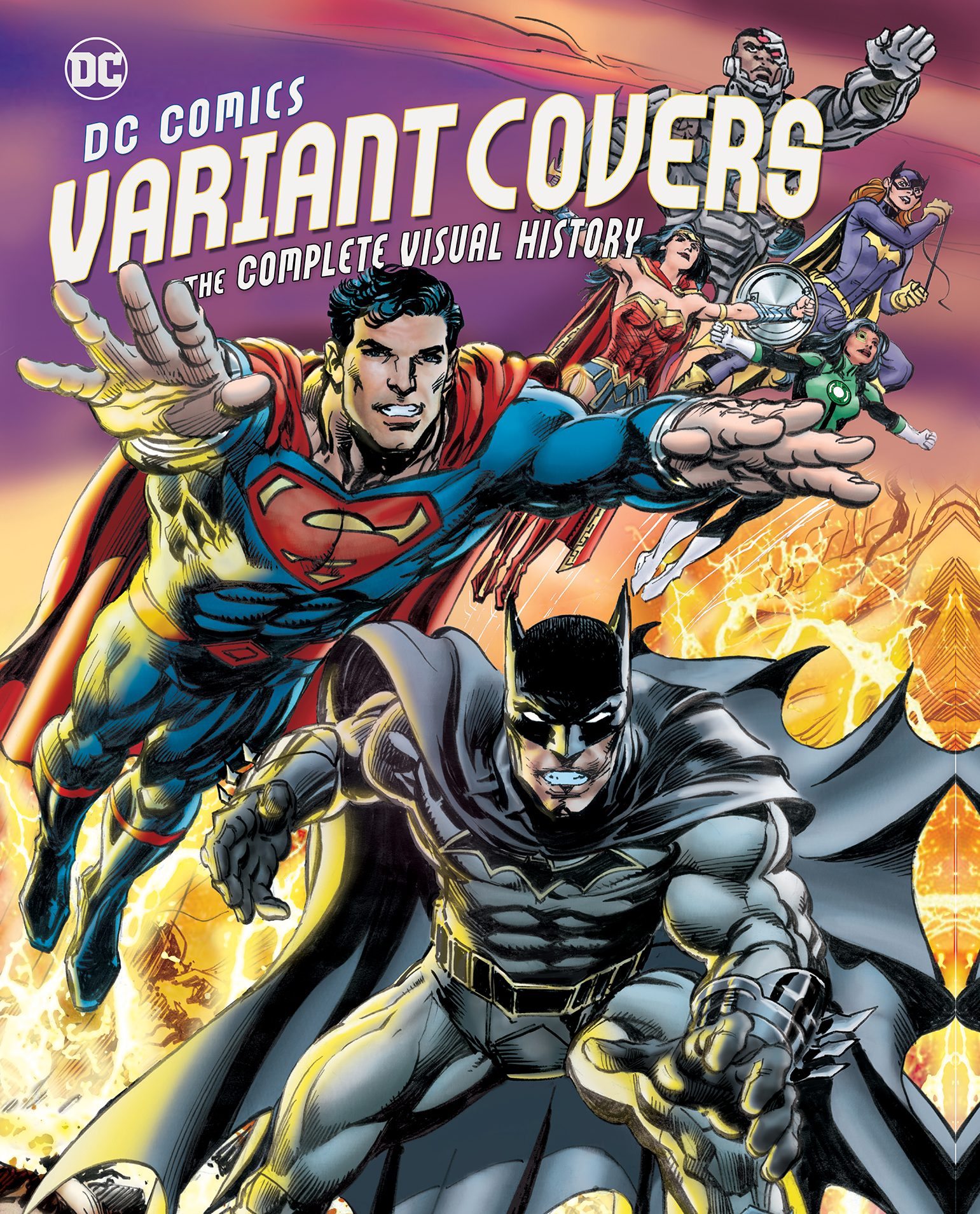 DC fans can now explore the world of these alternative works of art with this deluxe book, which showcases some of the finest and most iconic variant covers ever produced. Complete with original cover art by Neal Adams, DC Comics Variant Covers includes insight into the design process from leading comic artists and industry experts.

But what’s a book about variant covers without a variant cover? Diamond Comics Distributors is distributing DC Comics Variant Covers: The Complete Visual History with a variant cover featuring an original piece of art by Frank Cho. Fans can find this edition of the book at their local comic book shop.

Daniel Wallace is the author or coauthor of more than two dozen books, including The Joker, The Jedi Path, Man of Steel: Inside the Legendary World of Superman, DC Comics: Year by Year, The Marvel Encyclopedia, and the New York Times best-selling Star Wars: The New Essential Guide to Characters. 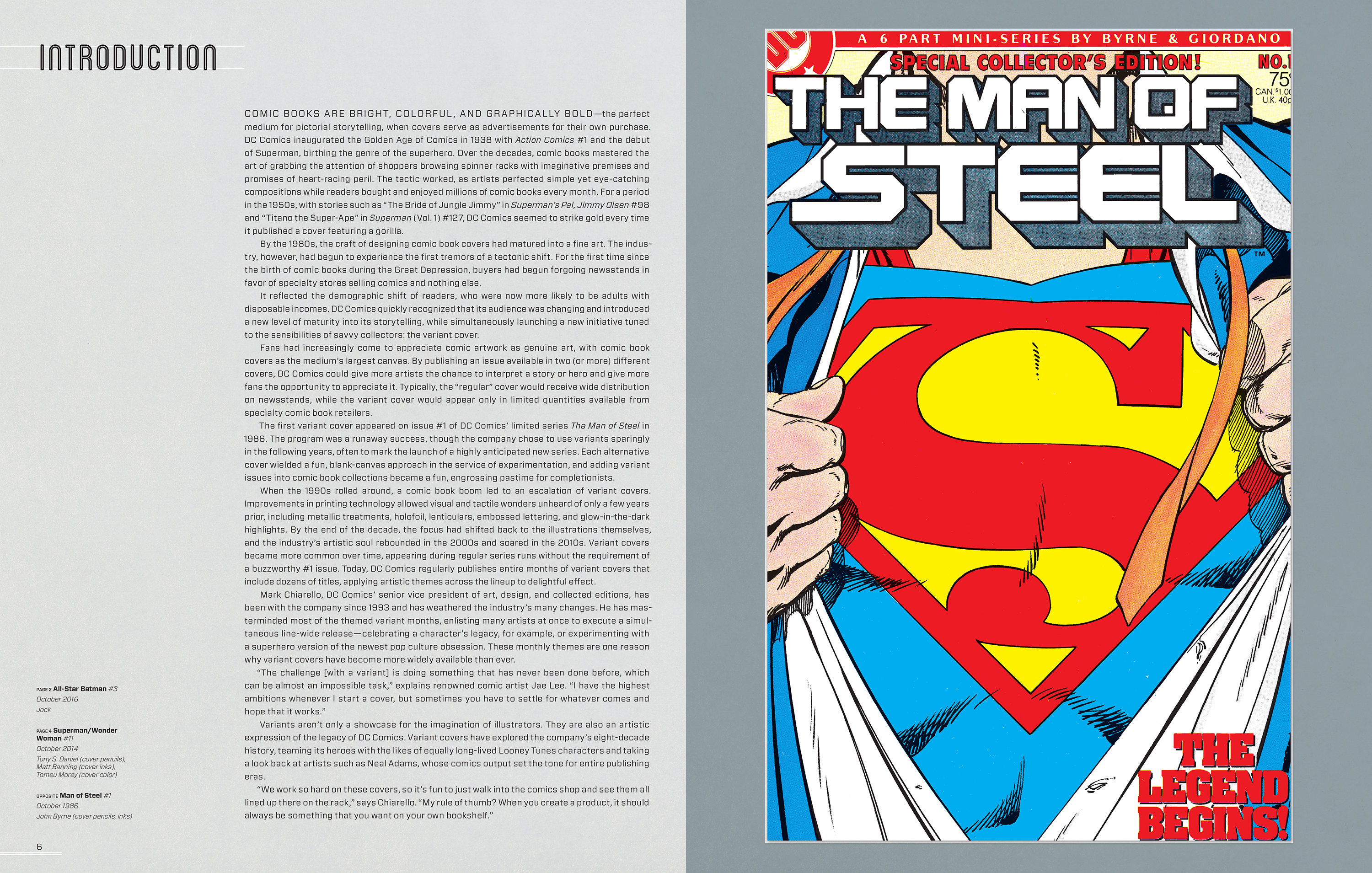 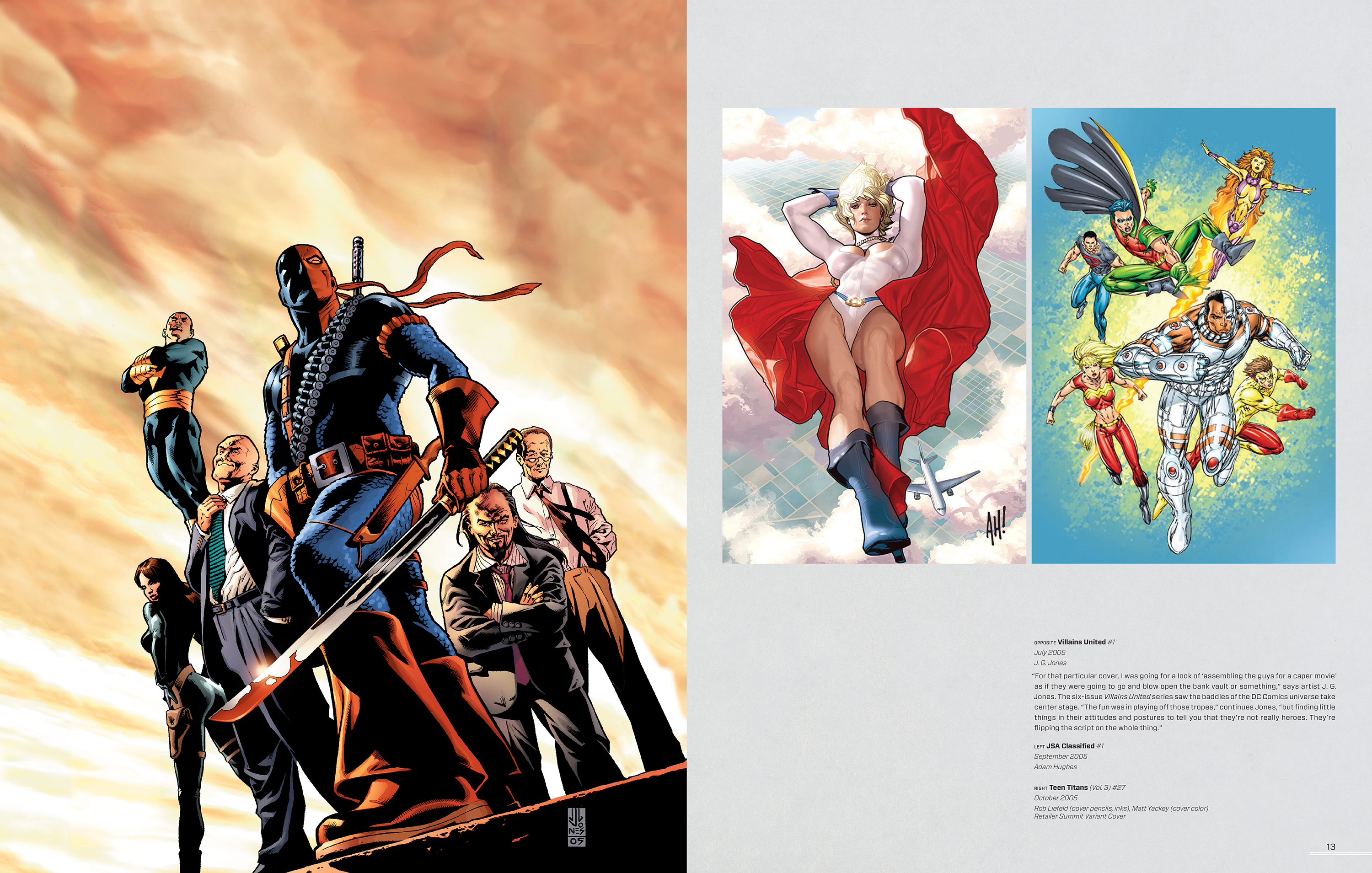 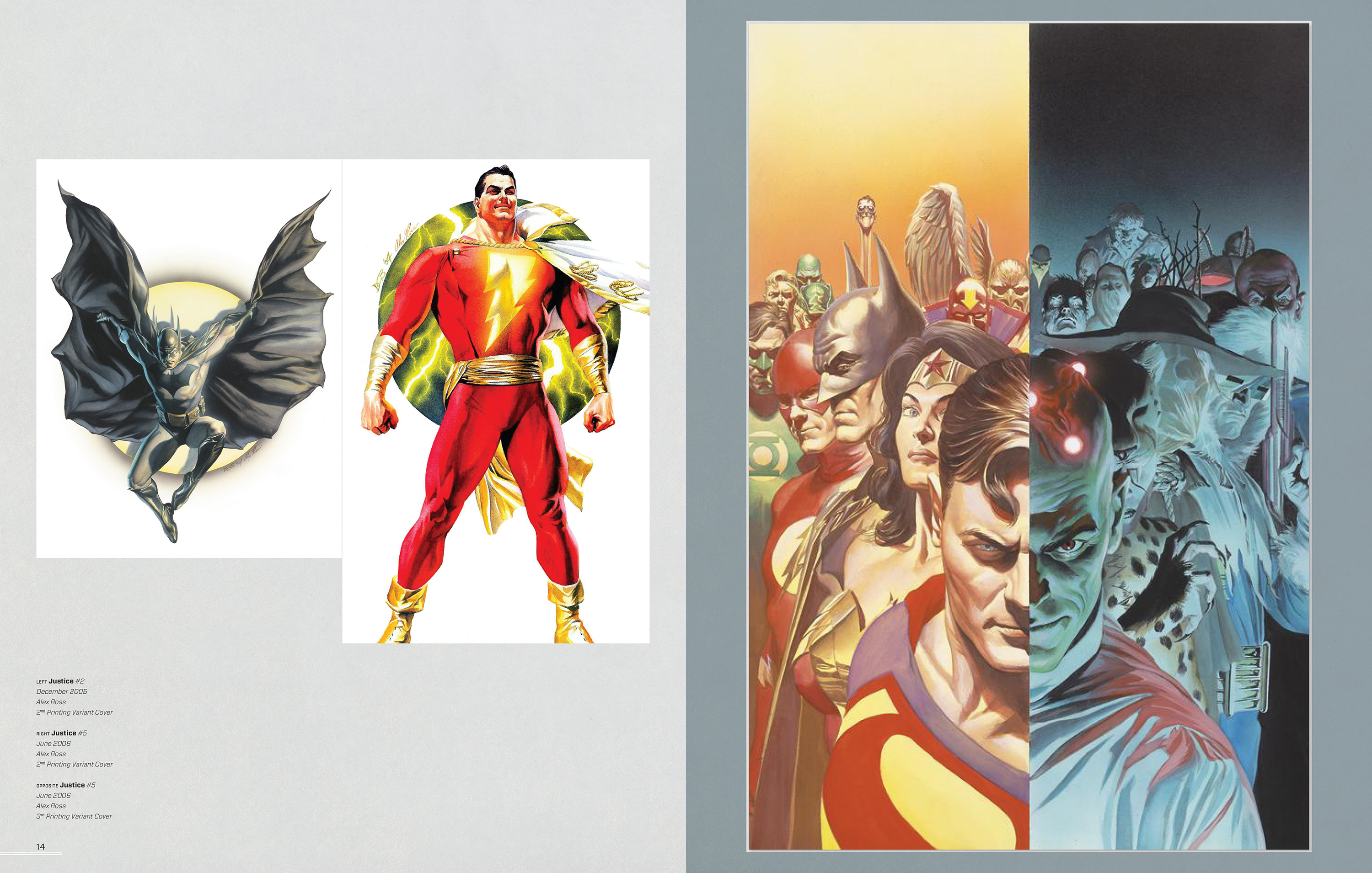 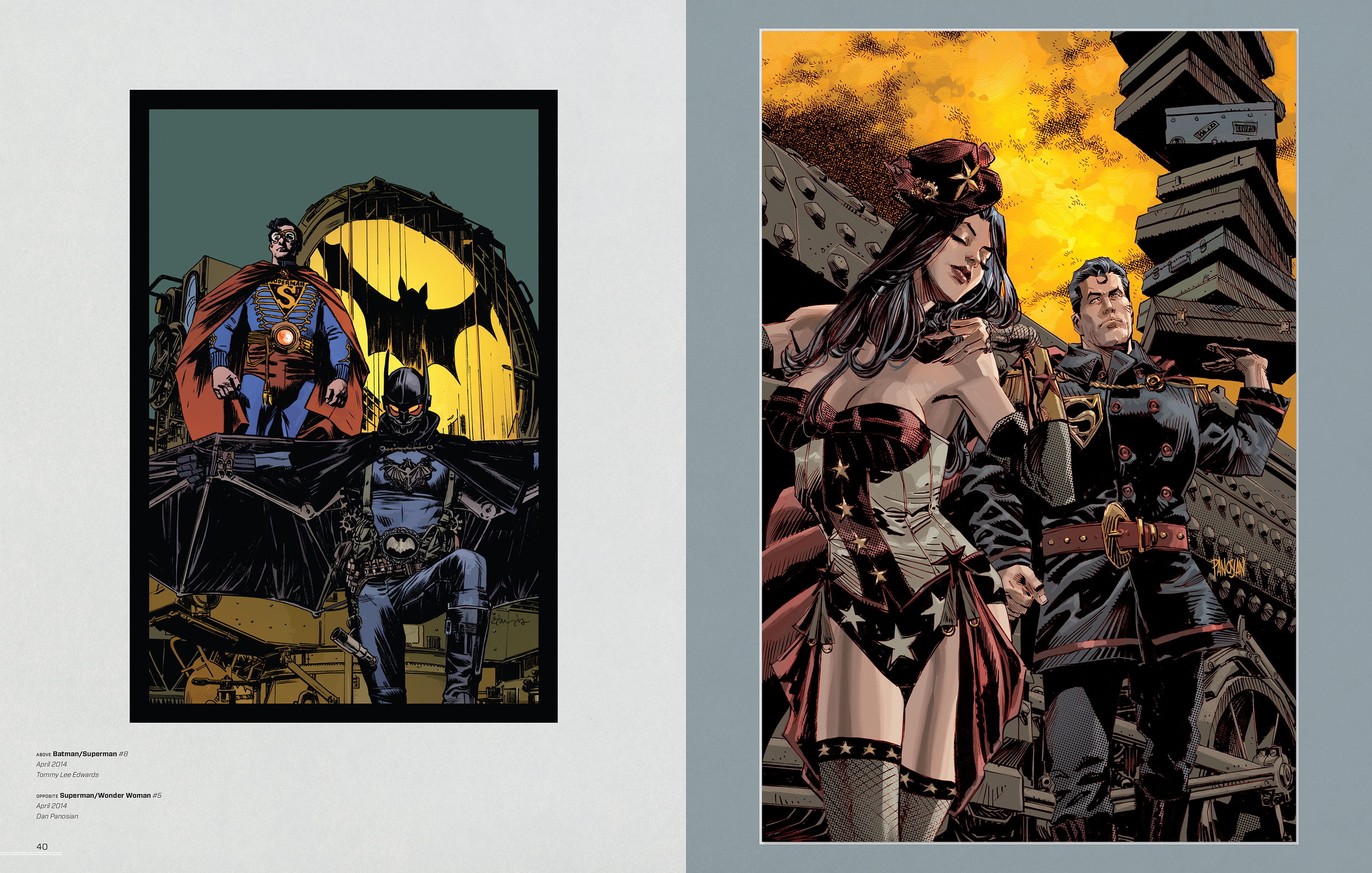 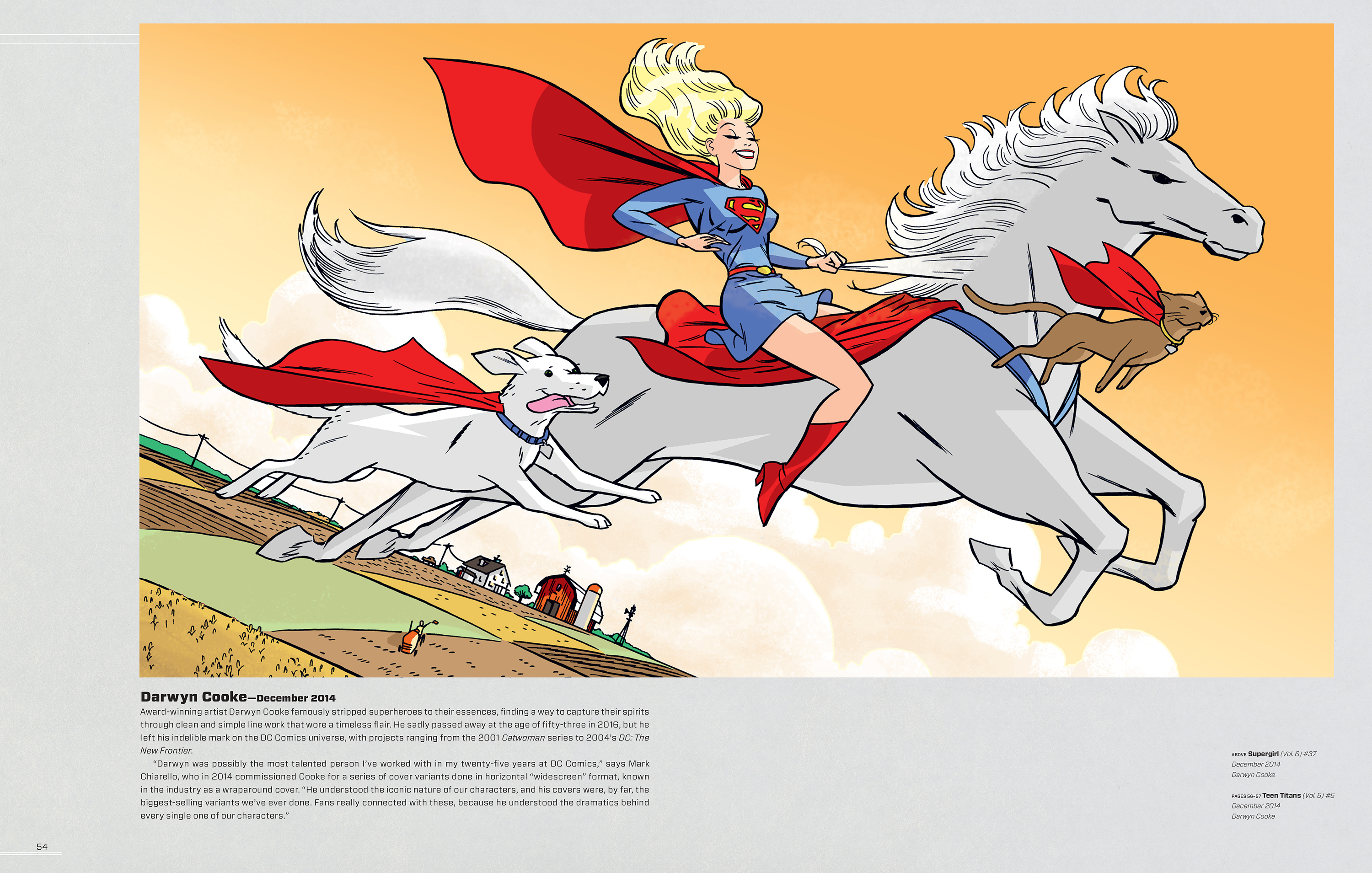 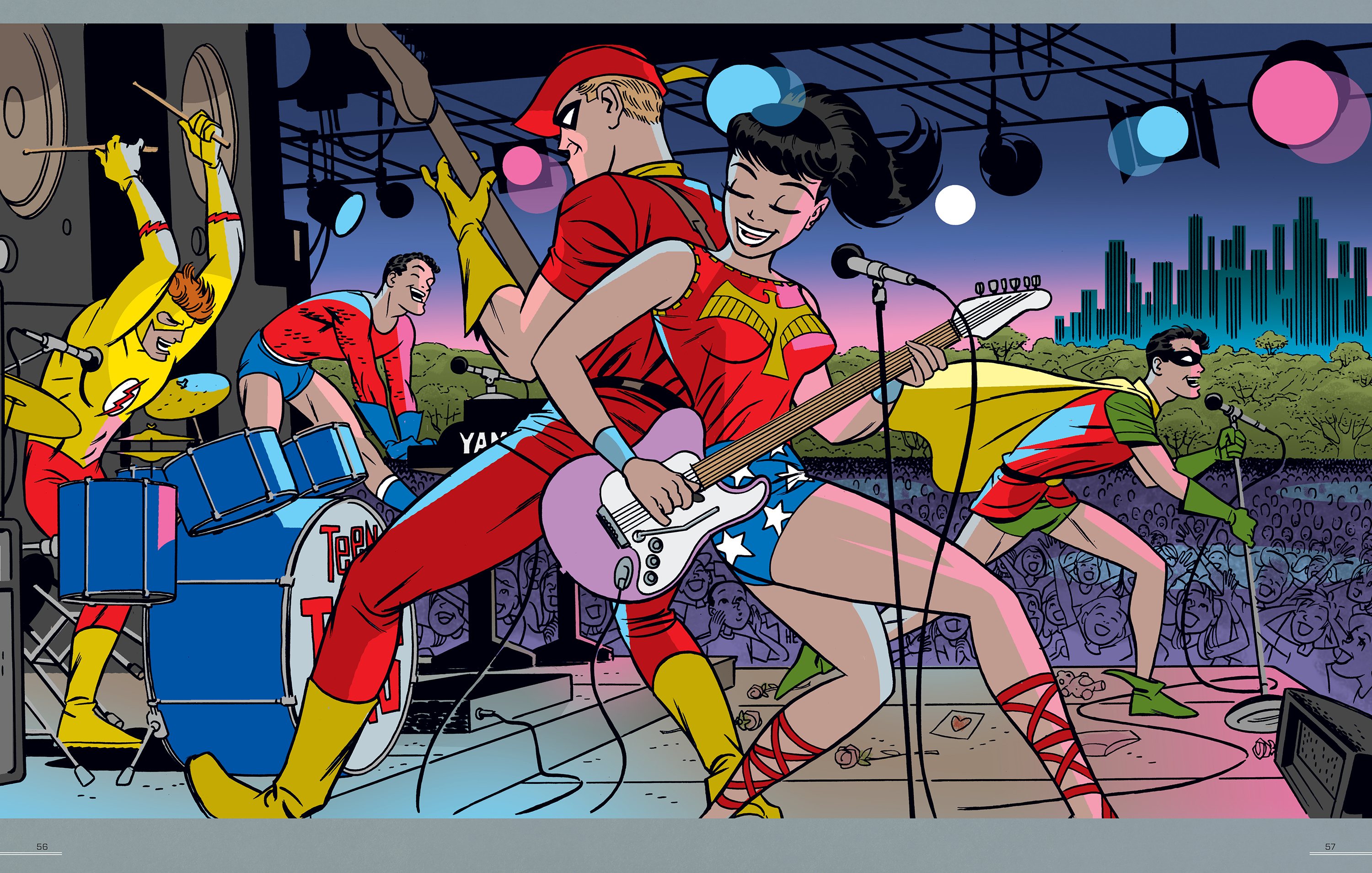 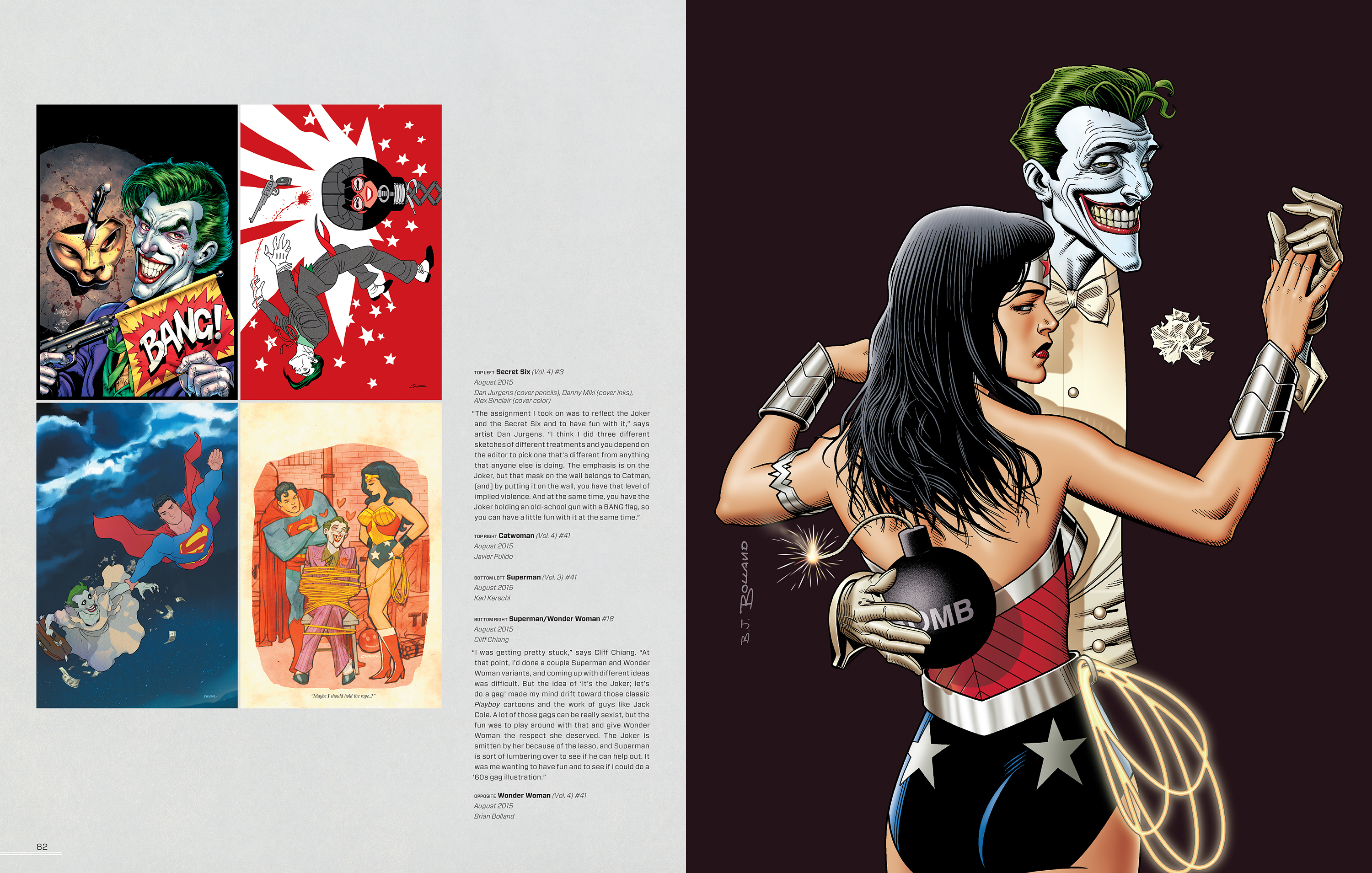 Ava’s Secret Revealed In Latest Trailer For ‘Legends of Tomorrow’