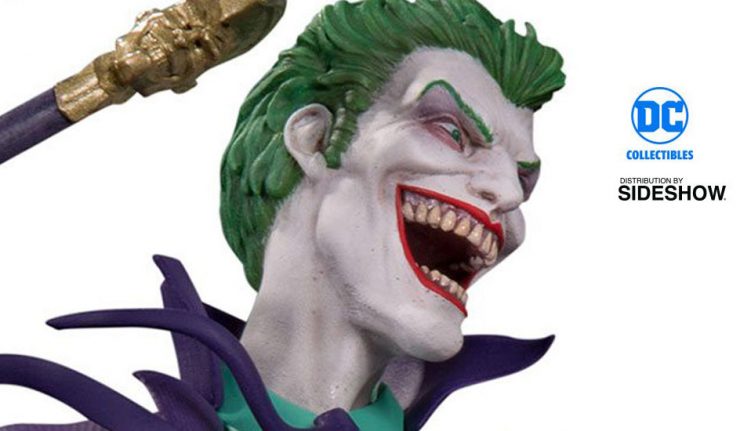 The latest DC Core statue is the Clown Prince of Crime himself, The Joker. The Joker looks as maniacal as ever as he prances around on a base made up of “HA HA HA”.

The Joker is available to pre-order now and is priced at $50. They are expected to ship between August and October.

You can Pre-order yours at Sideshow Collectibles at www.Sideshowtoy.com. 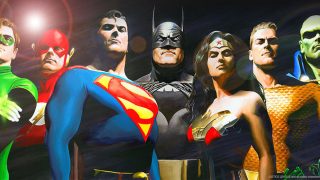