Our three-part look into the lives of Astro City “survivors” continues. A woman coping with a devastating loss joins the support group Michael Tenicek has been running for years. But will Michael help her, or will she tear the group apart? For those damaged by life in Astro City, hope and wonder are elusive things. Featuring Honor Guard, the Hanged Man and more.

This story arc revisits the story from Astro City #1/2, a touching story from the title’s early days at Image, which is a fitting choice for the final storyline of this incarnation of Astro City – almost serving as bookends for the series.

Here we get a more detailed version of Michael Tenicek’s story and how he lost his wife. Michael hasn’t told his support group the full story, so when a new member looks into his background, she finds no record of him having been married at all and assumes that he is pulling a scam and/or getting off on hearing their painful stories.

So, Michael tells them (and us) the full story of how an Honor Guard time-travel adventure called the “Chrono-Crisis” led to Miranda having been erased from history, with only Michael having any memory of her. 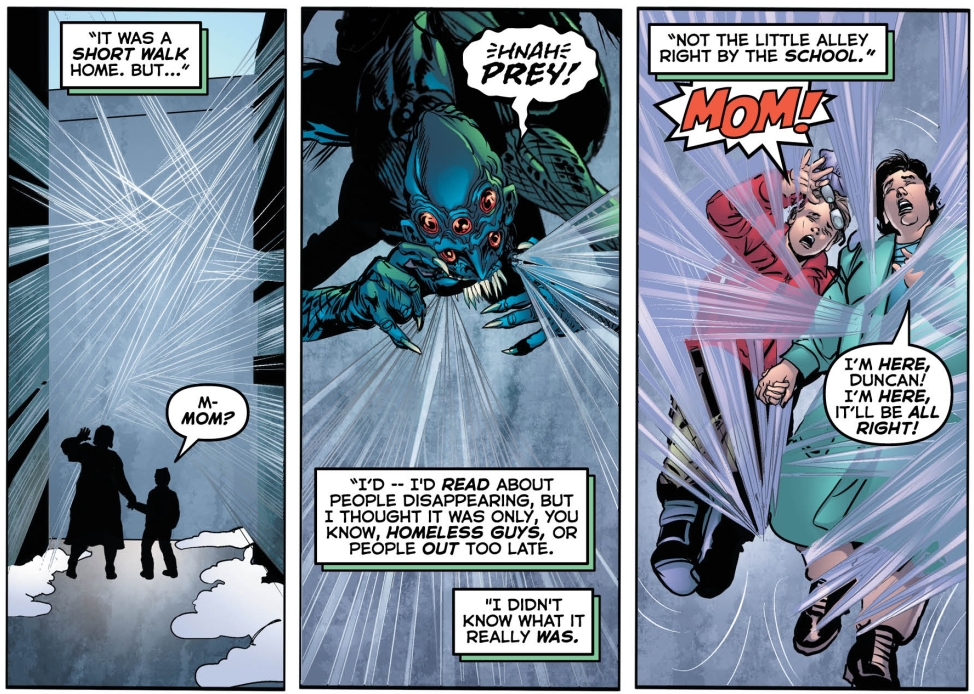 It is interesting that even in Astro City, where the astounding is commonplace, there are still situations that are hard for people to believe. However, we are left to wait until the next and final issue to find out if his support group ultimately believes him or not.

I believe that they will after they have had a chance to process his story. He has helped them deal with their pain in the past, and they should be able to recognize that he feels a similar pain to theirs. And his leaving at the end to help out as a first responder at another incident further illustrates his desire to help others.

This issue was executed flawlessly, and the only possible negative point is that it sets a high expectation for next issue’s conclusion to be worthy of the first two chapters. However, I have faith in Busiek’s storytelling skills to deliver an excellent finale to the storyline and the series. 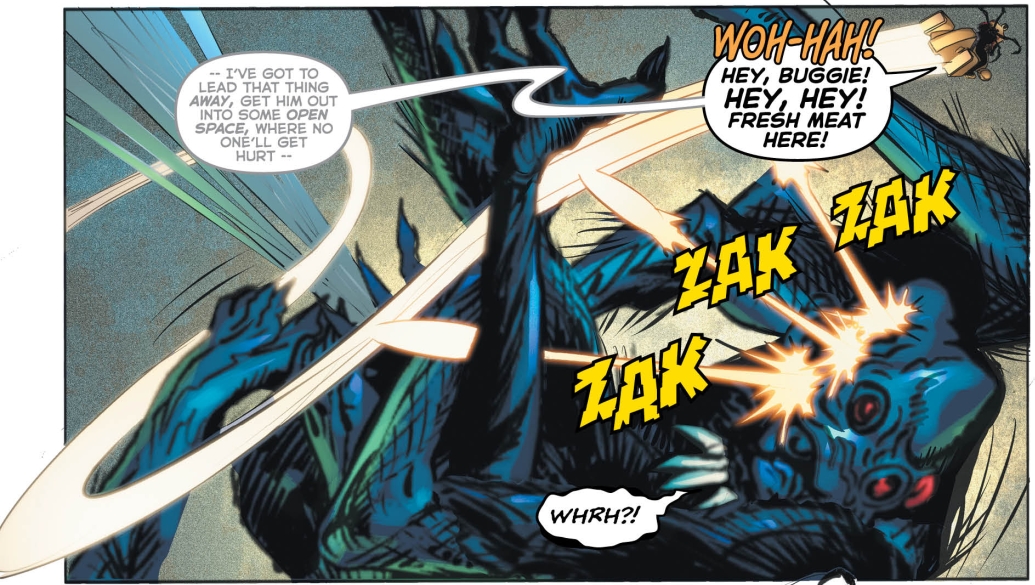 So far, this final storyline is proving to be a touching tale of loss, grieving, and acceptance, which is somewhat fitting considering that it is serving as the swan song of this particular incarnation of the series. I look forward to seeing how Busiek concludes the story, but not to the end of this stellar series.