The 1000th issue of Action Comics is almost here, and DC Comics has now released four pages from the upcoming historical issue. 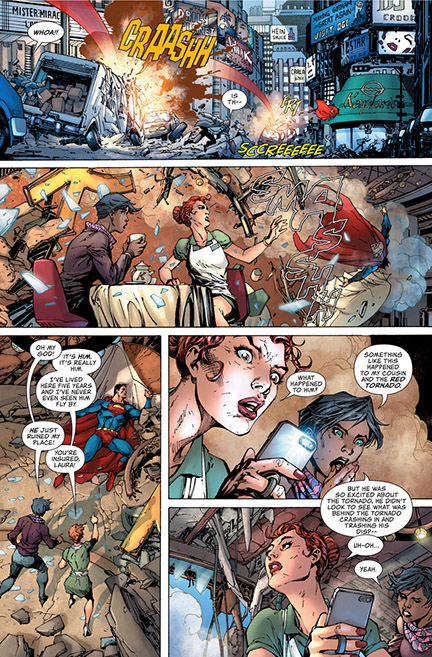 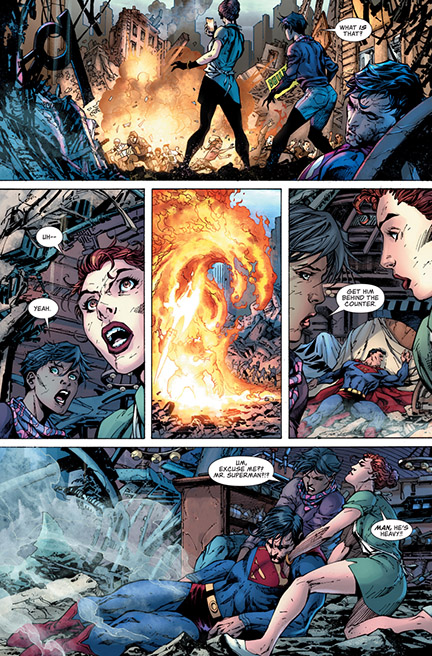 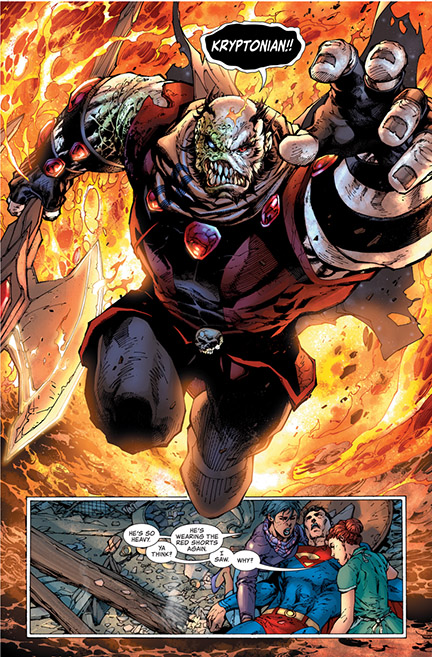 FEATURING ALL-NEW ART AND STORIES BY:

Review: Batgirl and the Birds of Prey #21