Review: Batman: Creature of the Night #3

Bruce Wainwright isn’t a child anymore—but the trauma that shaped him, and the monster he created, is still with him! Has Bruce grown enough to deal with the shock when he learns that one of his most closely held beliefs was a lie?

In the first few pages, we see what most of us think of when we hear masked vigilante, but one that has a thirst for blood and has no regard for authority. This book takes a realistic look at crime and how crime organizations work, as most of them still survive even when the head of the organization gets arrested or killed.

We also get a different James Gordon-type character in Detective Hoover, one much like the Jim Gordon on Gotham, but also different as he is older and more straight forward than the other versions of the Gordon character. The last is how they portray in the Ted Healy storyline, that the truth doesn’t matter, much like in real life. 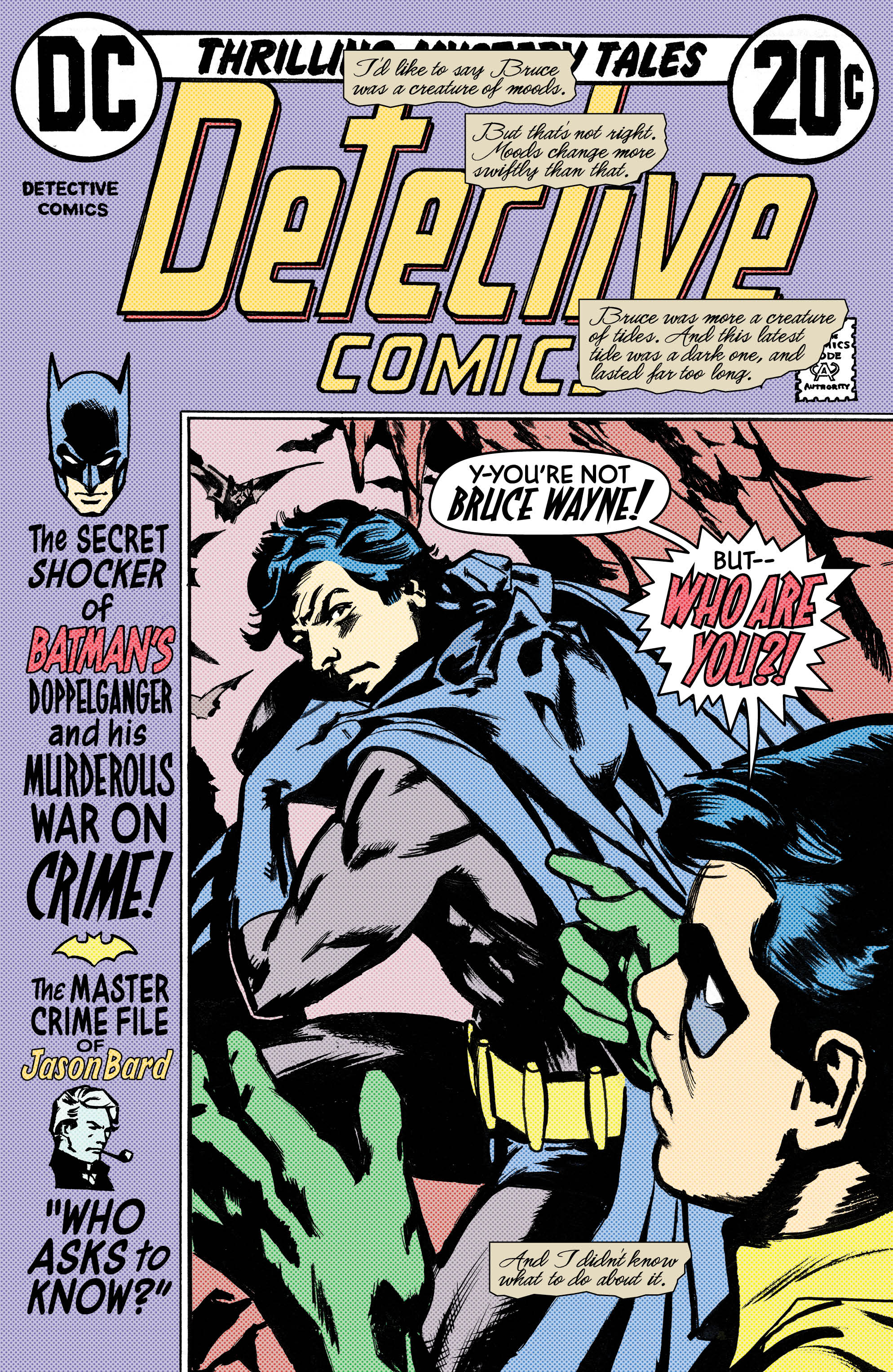 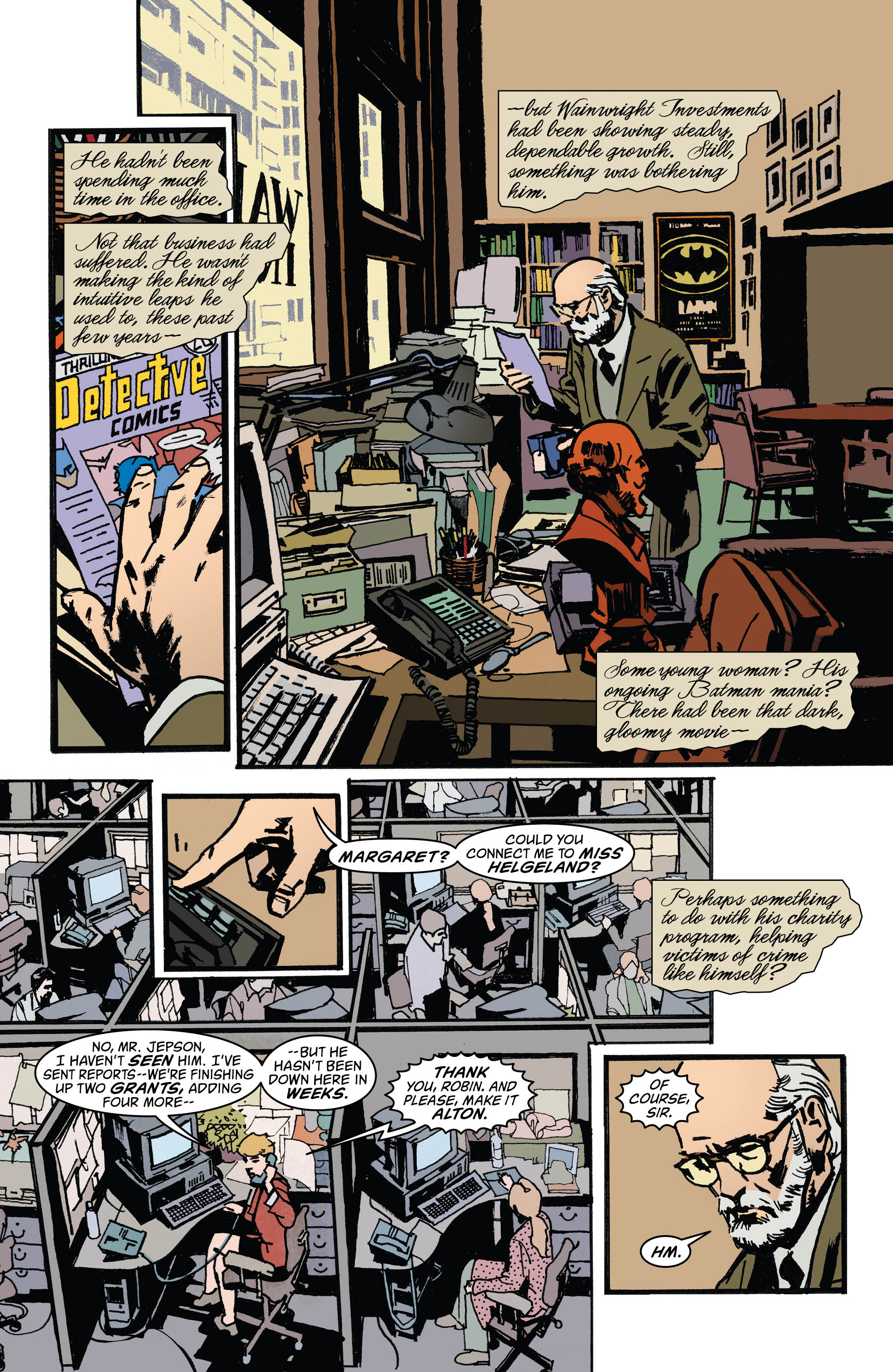 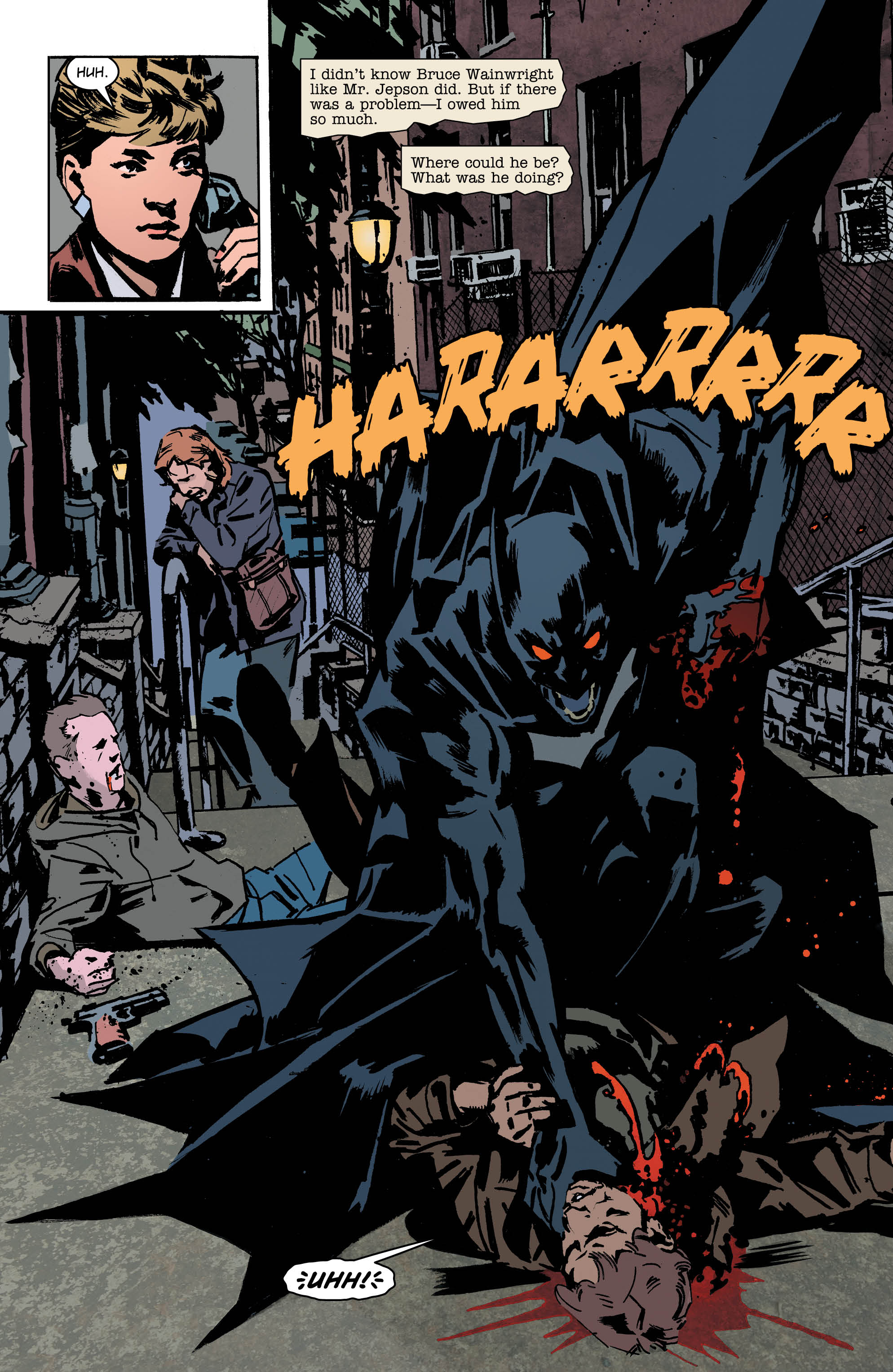 None, as this is the best book in DC’s stable in a long time.

This issue gives the readers many gems in the parallels provided between comics and real life, and is one that everyone should be checking out.