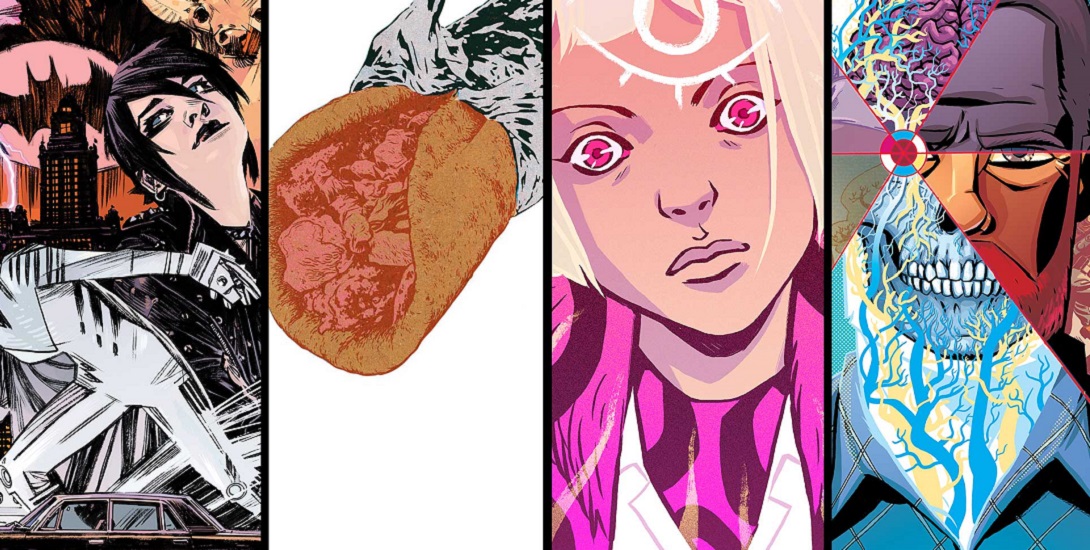 For anyone following the Young Animal line, we’ve got some bad news for you. After nearly two years since the imprint’s launch Young Animal, along with a few others in the line, will be ending. Shade the Changing Woman, Cave Carson has an Interstellar Eye, and Mother Panic will also be ending at issue 6.

The line was curated by writer and musician Gerard Way and billed as a “pop-up” imprint, meaning it was not to last.

“I want to give everyone an update on Young Animal. In August, [Shade the Changing Woman], [Cave Carson has an Interstellar Eye], and Mother Panic will end at issue 6 as we originally planned, alongside Eternity Girl,” Way toldComicsBeat, who broke the news. “It’s been an incredible run for each of them and I’m so thankful to all the writers and artists who began this journey with me, and who created such incredible stories.”

But there is some good news as well. Way clarified that despite delays, Doom Patrol will continue with artist Nick Derington. The current break was designed to get the series back on track. He also said that Young Animal may return down the road.

“This is not the end of Young Animal,” Way explained. “We’ll have more to news to share when we come back with Doom Patrol. In the meantime, enjoy the rest of these amazing series.”

Dc’s August solicitations have not been released as of yet. 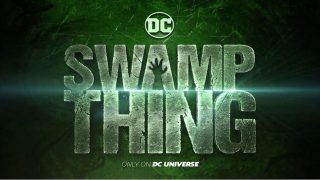 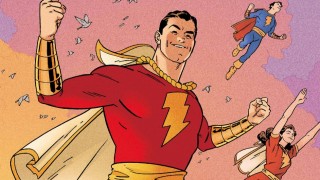