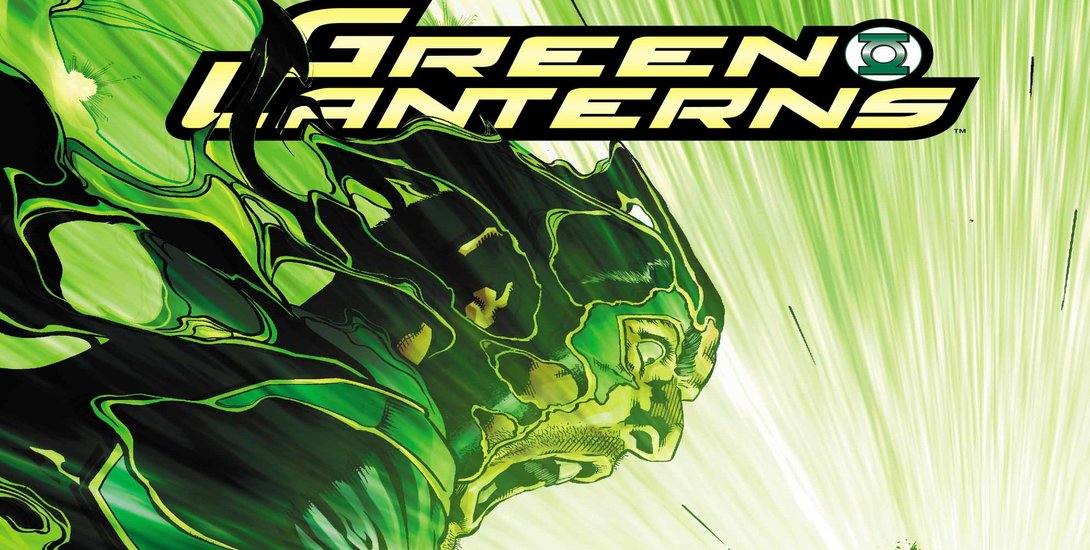 Mike Perkins, the one-time Marvel exclusive artist who was slated to begin his run on DC Comics Green Lanterns #50 this coming July looks to be bringing forward his debut.

It now appears that Perkins is in fact slotted in to draw Mays Green Lantern Annual #1. Juan Ferreyra was originally attached to draw this issue however plans appear to have changed with Perkins now attached.

Here is the latest solicitation:

Written by ANDY DIGGLE • Art and cover by MIKE PERKINS
Every thousand years, a ceremony is held on a long-forgotten world to celebrate the life of an ancient Green Lantern hero. Simon Baz and Jessica Cruz are chosen to represent Earth at this event, but they quickly learn not all is as it seems. A secret has been buried on this planet, and it’s up to our heroes to find it and put the mystery to rest once and for all!