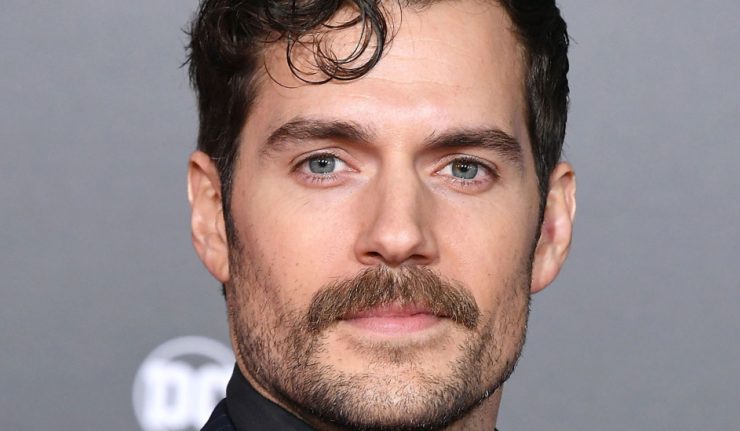 Henry Cavill recently took part in an interview with Empire Magazine where he discussed a range of topics related to Justice League, from the extensive reshoots to the infamous moustache as well as the decision to leave Superman out of the films marketing.

“When we decided to go for the moustache, I certainly wasn’t expecting all the events to unfold as they were going to unfold,” Cavill told Empire. “I wasn’t expecting Justice League reshoots to be as extensive as they were. As you will see when [Mission: Impossible – Fallout] comes out, to have a fake moustache on would not have been a possibility.”

“I think all these things have their place and their time. There are many reasons why the audience have responded in the way they responded. It’s all lessons learned.”

And finally, on Warner Bros. decision to keep Superman out of all the marketing for the movie he commented:

“Well, that whole concept was faintly ridiculous, and I honestly believe everyone viewed it as such,” Cavill said. “Of course, if I’m on the press tour I’m in the movie. Obviously, you knew, and that was a different little tap dance we danced together. But for the audience, I wanted to leave some mystery. I think it’s important to have some mystery in movies these days.”