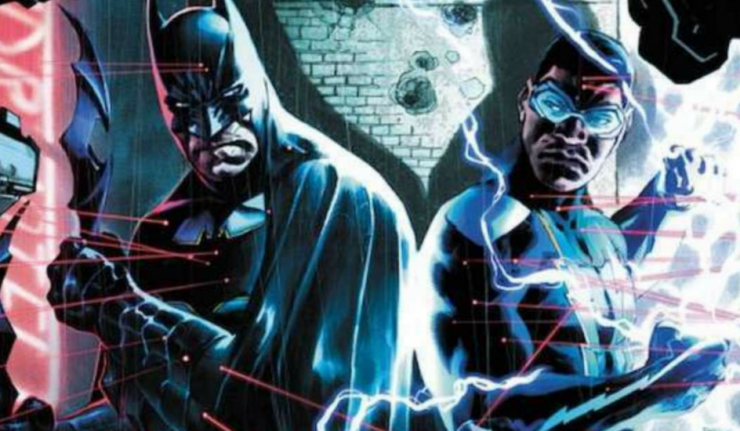 Along with a change in creators, Detective Comics is beginning a brand new storyline that will start in Detective Comics #982 via Michael Moreci and Sebastian Fiumara entitled, The Cursing of Gotham City, that will revolve around the abduction of a child by a religious cult made up of the city’s homeless population.  The mystery will lead Batman to the violent and sinister world of the dangerous, Deacon Blackfire.

Bryan Hill and Miguel Mendonca will continue the story in Detective Comics #983 which will be released on June 27th.

Detective Comics #982, The Cursing of Gotham City! will be released on June 13th in comic book stores everywhere.