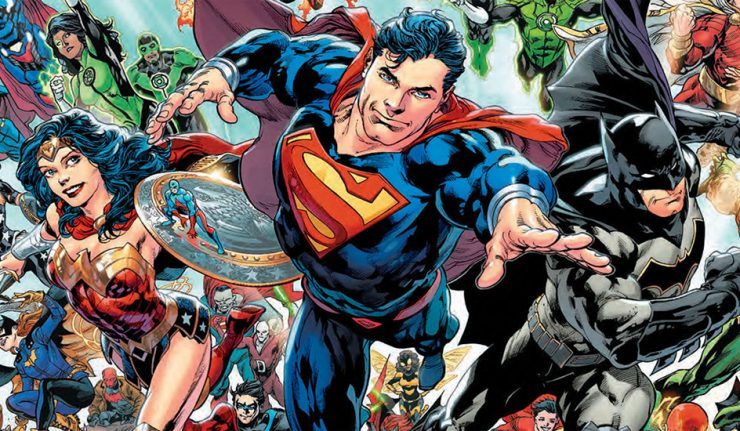 These were the last “DC Rebirth” titles that were previously priced at $2.99.  The rest of the DC Universe titles were already priced at $3.99.

Comics released by DC that will not be affected include their kids titles and their “New Age of DC Heroes” initiative that includes titles such as Curse of Brimstone, Damage, Immortal Men, New Challengers, Sideways, Silencer, The Terrifics, and The Unexpected which will all remain at $2.99.