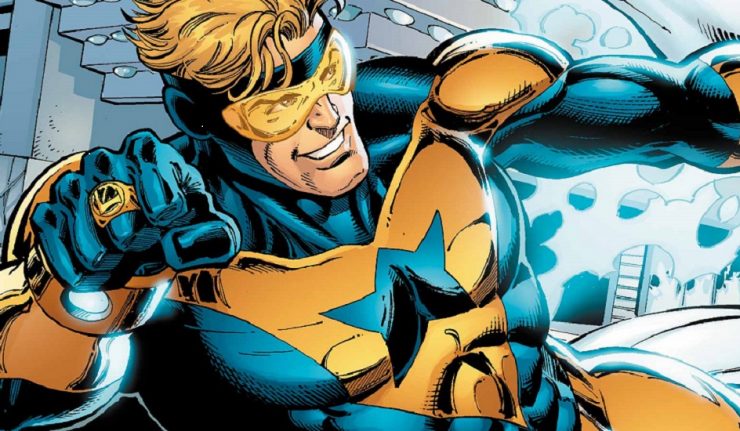 Tom King announced a few days ago that Booster Gold’s appearance in Batman’s ‘The Gift’ arc is only the beginning.  Booster Gold will be at the center of an even bigger story coming soon.  This came as a response to a fan on Twitter that can be seen below.

Yes! This is the beginning of HUGE Booster story that puts him at the center of the DCU. More announcements coming… https://t.co/IgBEH3yF9B

Batman’s “The Gift” arc represents the second major appearance from Booster Gold since returning from his long hiatus.  He also appeared in Action Comics arc “Booster Shot” by Dan Jurgens.