“What’s up with that Russian family in ‘Justice League’?” –Whedon Finally Answers 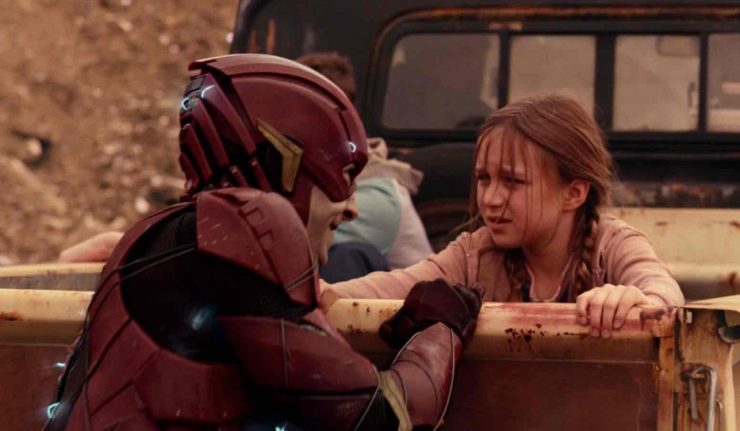 Many things about the Justice League movie left fans scratching their heads.  Why did Danny Elfman do the score? Why couldn’t Superman have facial hair instead of some botched CGI job? Why was Batman cracking jokes? Where’s the “Snyder Cut”? What was up with that Russian family? Well, finally some answers have surfaced.  No, not about the Superman CGI but about the Russian family that many fans thought got so much unnecessary screen time.

Justice League director, Joss Whedon, finally addressed what many fans saw as a plot story that seemed random and seriously out of place during the movie and placed in during the Whedon reshoots.

Whedon: “The only stuff we shot that really wasn’t useful was stuff I shot. I shot probably three days in both films tracking civilians, because I was like, ‘These guys have superpowers, then they’re the Avengers. Nobody’s going to worry about them.’ The audience is going to want to know these civilians better. And the answer was always like, No they don’t. No they fucking don’t…. But what it’s like for the people on the ground… that’s always gonna be important to me. Like there’s Hawkeye helping people off the bus. You have to have somebody who works at ground level who’s taking care of the smaller stuff. We probably had half an hours worth of fight of the Avengers versus Chitauri. We had so much more than we could use. But pulling the kid out of the bus it was in and then it was out, then it was in, then it was out, and then my daughter was like, ‘We should have that.’ I’m like, ‘Yeah, actually. OK, it’s in.”

Well DC fans, there is your answer. Whedon wanted to do the same in his Avengers film because he believes that it gives the movie more of a “humanistic element” instead of non-stop fighting.  In my opinion, the scenes weren’t super unnecessary, but when some random civilians get a better backstory build up instead of Superman…well, that’s not kosher. Nor is comparing DC to Marvel. 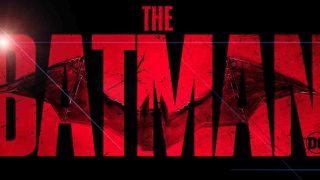