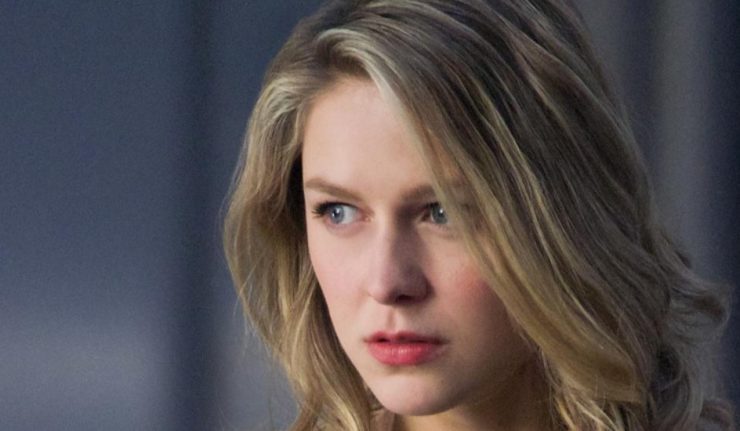 The Dark Kryptonians arrive on Earth to resurrect Reign.

Every scene with M’yrnn is great. I love how death is handled. There’s an optimism to it mixed with great sadness. It’s interesting to take the idea of living on through memories and making that literal. David Harewood and Carl Lumbly both give wonderful performances and their scenes are the highlight of the episode.

Sam and Reign having a symbiotic relationship is cool. Now that they’re separated, both cannot live at the same time. As Reign gets stronger, Sam gets weaker. That creates personal stakes for the story. While there the typical stakes of the world ending present as well, there’s a smaller personal one going on as well. Judging from this episode, either Reign dies or Sam does. That’s a solid place to put Supergirl in.

The main plot outside of the Sam dilemma has become so generic. The Dark Kryptonians are terraforming the planet. That has been the plan all along; the buildup of the entire season led to making New Krypton. Is the only plot for aliens in DC television and film? It’s such a boring idea and I feel like I’ve seen it more than the blue beam in the sky. This is the third DC live action project in recent years to use this exact plot and I am tired of it.

This is an okay episode. Ultimately, there is more good than bad. The episode features a lot of great moments; Winn and James share a nice scene towards the end. I love every moment with M’yrnn. And I like the new situation Sam is put in. But the terraforming plot is such a let down. It makes the season feel so much more generic.