Caity Lotz on How Sara Will Handle Quentin’s Death 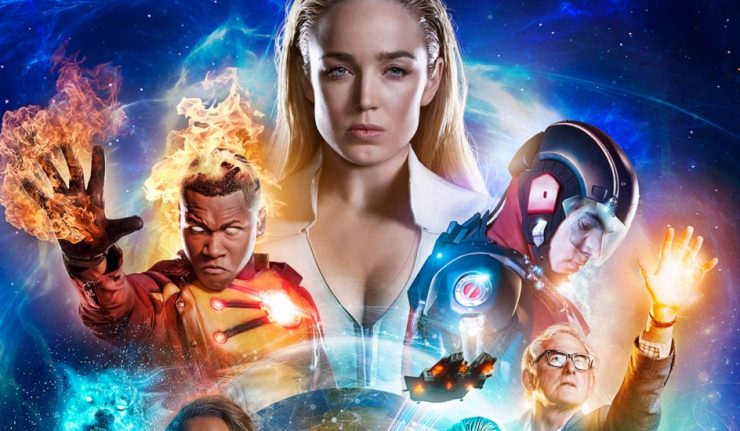 How will the death of Quentin Lance, which took place in the Arrow season six finale last month, impact his daughter, Sara Lance? Caity Lotz who plays Sara on Legends of Tomorrow had this to say:

“I know, right? Everything is so sad. Why does everything that [Sara] loves die?” Lotz joked during a recent panel discussion, adding, “I’m hoping, I think they’re starting to try to steer away from one show affecting the other shows too much, because it gets really complicated. But I don’t know where they’re going to go with it, but I really hope that we get to deal with it more. I mean, I’d love to go back onto Arrow and have some vengeance, kick-ass, happen.”

Damien Darhk is dead after the events of Legends season 3, and Sara has learned it’s more important to be a good captain of the Waverider, but with Ricardo Diaz she could be back to wanting revenge. At the very least, it seems likely that Legends will cross over with Arrow during the Batwoman-themed crossover this winter, so expect to see Sara’s reaction then if we have not before that point. Legends will return to the CW this fall on Monday night.