The Schedule For San Diego Comic Con’s Saturday And Sunday Panels Are Here!

It’s the most wonderful time of the year!

No, Christmas is still a ways away but if you are a geek and comic lover its that special time of year we get the most anticipated trailers and the hottest reveals!

Only a few weeks away, SDCC has revealed its very secret, very special schedules for Saturday and Sunday!

The most coveted piece of real estate at the con is the world famous Hall H; Warner Bros . will be first to the plate kicking off its panel at 10:30 am. DC has already confirmed the premiere of the first Aquaman trailer; fans also expect to see some footage from Shazam, a few new glimpses at Wonder Woman 1984, and perhaps even some surprise DCEU news. 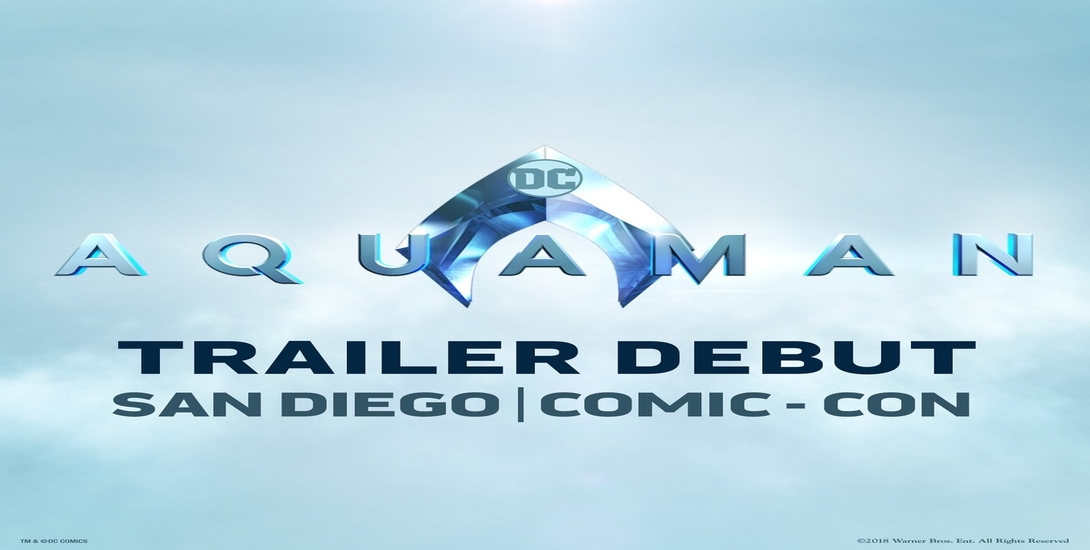 5:15 will see the start of the Deadpool 2 panel where Deadpool himself, along with the X Force are expected to appear and speak on the extended DVD release of the smash hit, Deadpool 2: Uncut will premier at 10 pm at the Horton Grand Theater.

Kevin Smith will end the night’s festivities at Hall H, with A Night With Kevin Smith. Still recovering from a near-fatal heart attack, Smith will speak on his time directing Supergirl and The Flash as well as his upcoming Jay and Silent Bob Reboot.

Making his SDCC return, Matt Groening will host a Simpsons panel at 12 pm in Ballroom 20 preparing for its unprecedented 30th season. His new show Disenchantment will also make its SDCC debut, expected to premiere new footage at 5:30 in room 6A.

Keeping with animation, Seth McFarland will hold panels on both Family Guy and American Dad starting at 1 pm in the Indigo Ballroom as well as a panel on his new show The Orville in the same room at 4 pm.

Closing out the con, Sunday sees the final panels and premiers for the con until next year.

Hall H will reopen Sunday morning to the cast and creators of Supernatural at 10:45. With its 300th episode on the horizon, the cast will have a lot to talk about with its 14th season. At 11:45, the cast of Riverdale will take the stage to discuss the shocking season finale and how the upcoming season will shape the show’s future.

The Sons of Anarchy will be making a return to SDCC but to promote its new spin-off Mayans, FX’s newest gritty drama.

Jon Romita Jr., famed comic book legend, will be hosting a panel in room 6DE at 10 pm on DC’s more obscure side, showcasing comics off the beaten path.

Room 11 will be hosting the R2 builders panel, a group of expert droid builders showing off tips and trick to the mech little buddies.

In Room 7AB, fans can celebrate the 25th anniversary of the 90s landmark X-Men animated series with showrunner Eric Lewald.

Historian and artist Arlen Schumer is also presenting a history of Marvel’s Black Panther at 4:00 in Room 32AB.

It’s always sad to see SDCC end, even if you are just at home, TV seems to be more entertaining, and that build anticipation of any trickle down news to hit your phone is a feeling geeks worldwide know.

Are you happy with SDCC schedule? Are you going to be attending? What would you like to see next year?