Stargirl Getting Her Own Series On DC Universe

Geoff Johns delighted fans at his Spotlight panel Thursday at San Diego Comic-Con 2018 with the news that he is writing and executive producing STARGIRL for the DC Universe digital subscription service. Greg Berlanti and Sarah Schechter will also executive produce. The original series is the sixth for the brand-new service and focuses on the character that started Johns’ career as a comic book writer when he created her in 1999, lovingly inspired by his late sister who was killed in a 1996 plane explosion.

STARGIRL follows High School sophomore Courtney Whitmore who inspires an unlikely group of young heroes to stop the villains of the past. This new DC Universe series reimagines Stargirl and the very first superhero team, the Justice Society of America, in a fun, exciting and unpredictable series premiering in 2019, produced by Warner Bros. Television, Mad Ghost Productions and Berlanti Productions.

Be sure to sign up for DC Universe so you don’t miss out on all the great shows coming our way! 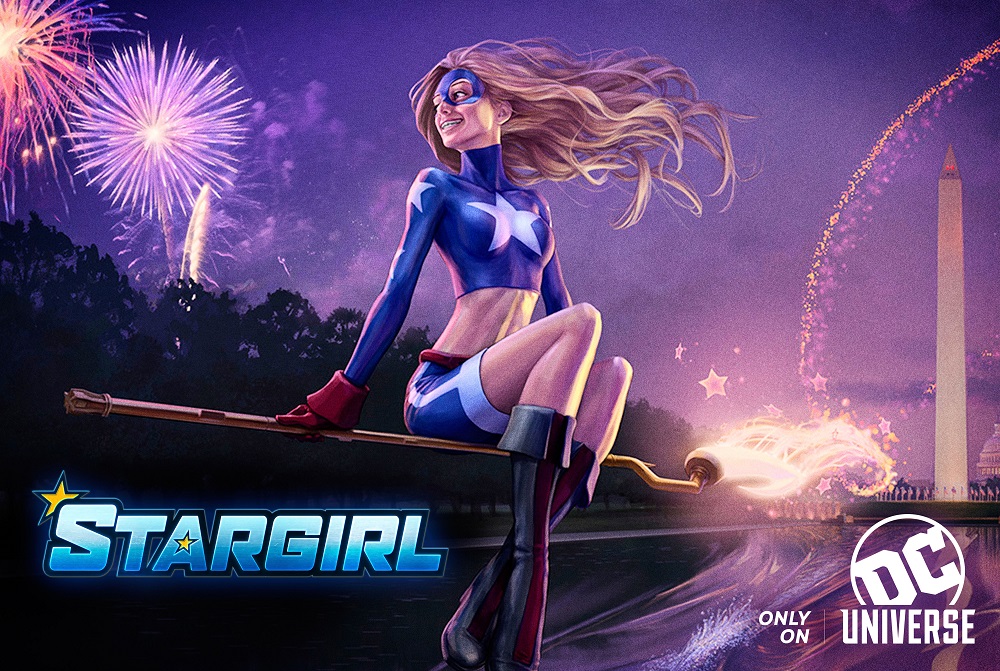