Nightwing and Flamebird Origins to Come in “Krypton” Season 2 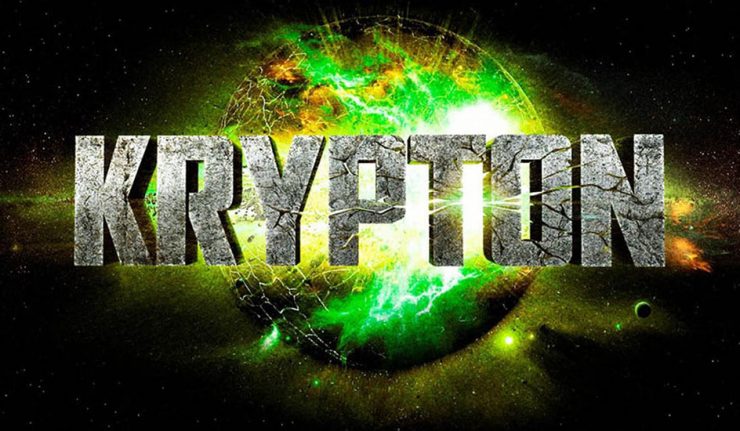 Flamebird and Nightwing are coming to Krypton season 2, but this Nightwing is not the member of the batfamily many are familiar with.  This version of Nightwing is a Kryptonian God much like his counterpart Flamebird.  They can be compared to The Voice of Rao that we saw in season 1.

In Krypton season 1, Seg-El (Cameron Cuffe), Superman’s grandfather, teamed up with his son, General Zod (Colin Salmon), to defeat Brainiac.  Unfortunately, while Brainiac was defeated, a time-traveling General Zod rose to power on Krypton and Superman was erased from history.

There are very little plot details revealed about Krypton season 2, so it is not certain whether or not the two Kryptonian Gods will exist as dragons or human-like figures.  For those unfamiliar with the characters, Nightwing and Flamebird are very similar to Hawkgirl and Hawkman in that they are reincarnated over and over again ans spend their lives searching for each other only to meet a tragic end.

Nighwing and Flamebird are not the only new characters revealed to appear in season 2, as Lobo will make an appearance as well. Catch season 2 of Krypton this fall on Syfy.  What do you think about these new additions?  Let us know in the comments!