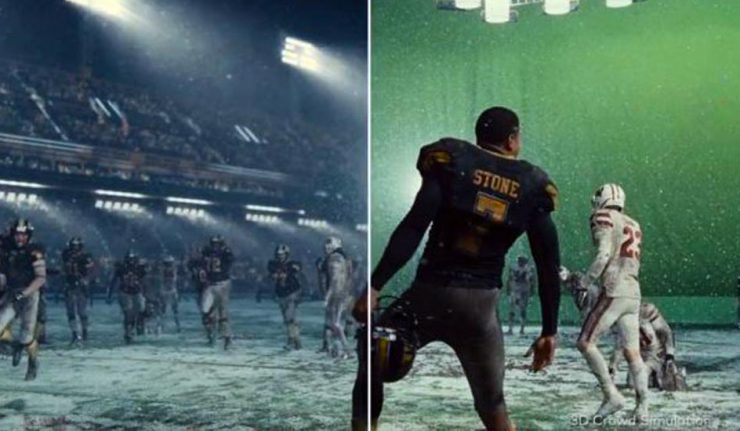 Warner Bros. seems to be adamant about not releasing a Snyder Cut, most likely so they won’t have to come to terms that they screwed up the film and not Snyder… just like they did with Batman v Superman: Dawn of Justice.  However, fans everywhere are still demanding it.

Some believe that it won’t happen because the unfinished CGI would cost WB too much money and they refuse to put more money into a film that has been considered a failure. However, a recent VFX reel from a company called “Shade VFX” reveals that some of those cut scenes were either finished or nearly finished. Some of the cut scenes included Cyborg’s backstory.

Will we ever see the Snyder Cut? Who knows, we can all only hope. Too bad the only thing that hurts Superman more than Kryptonite and can even defeat all of the Justice League at once is Warner Bros. 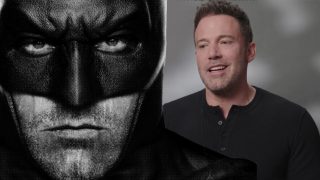