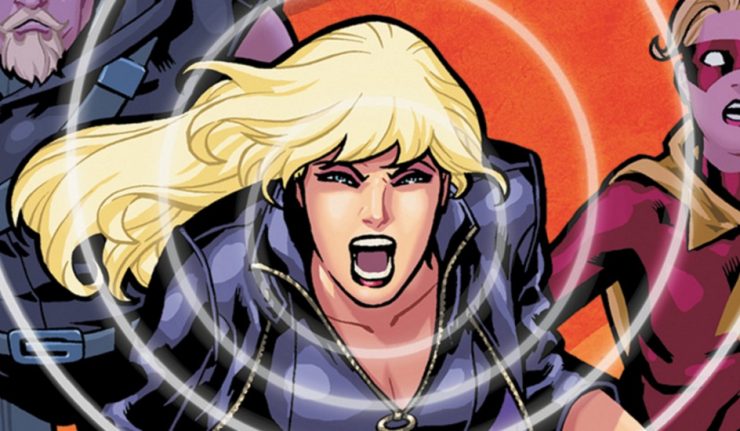 Though no one has yet been cast as Black Canary in the upcoming Birds of Prey movie, Warner Bros. is interested in finding a biracial actress to play the character, according to Heroic Hollywood.

Both comic book versions of Canary — Dinah Drake and Dinah Laurel Lance — have been Caucasian, but the studio seems to want to seize the opportunity to bring more diversity to the all-female team. Fans of the character will note that technically Birds of Prey wouldn’t be her first biracial incarnation — actress Juliana Harkavy, who plays Dinah Drake on the CW’s Arrow, is of mixed race.

The only confirmed casting at this point is Margot Robbie’s return as Harley Quinn (Robbie is also a producer on the film). Besides those two characters, we know that the team will be made up of Huntress, Cassandra Cain, and Renee Montoya, with longtime Batman foe Black Mask as the primary villain.