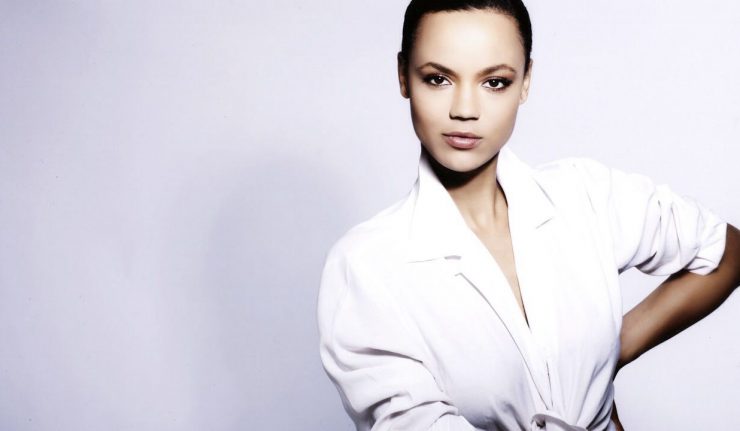 Maria Sten will appear in the Swamp Thing television adaptation for the new DC Universe streaming service as the character of Liz Tremayne. Sten, who hails from the country of Denmark, has a background in acting, modelling, and filmmaking.

Sten has been hired to play the role of Liz Tremayne, a journalist who first appeared back in the second volume of Swamp Thing from 1982. In that run of comics, Tremayne was tasked with investigating the disappearance and murder of Alec and Linda Holland. Alec, if you will remember, became the Swamp Thing, a hybrid humanoid/plant monster who controls plant life or what he would call “The Green”.

As for the actress herself, some will recognize her from her small role in the hit movie Straight Outta Compton. For those that follow the pageantry circuit, Sten competed in the Miss Universe pageant as the representative of Denmark.

As for the tv show, Swamp Thing is scheduled to begin production sometime early next year for a full release in 2019, exclusively on the DC Universe streaming app.